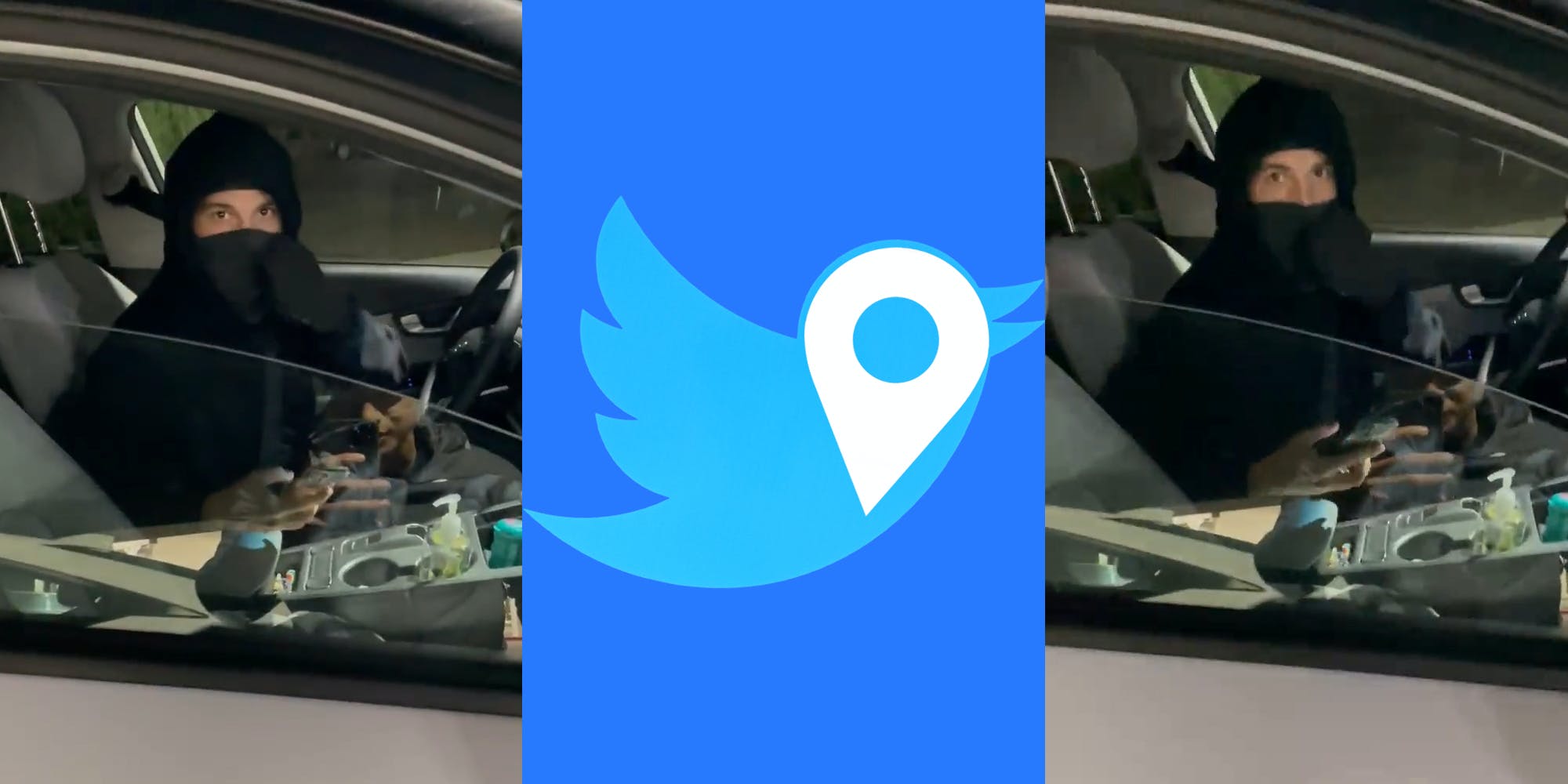 Just hours after claiming that sharing personal information that could put a person in danger was illegal on Twitter, Elon Musk posted a video of a man in a car he claimed was harassing his child, posting their license plate to his over 120 million followers.

The drama Wednesday began with the suspension of @ElonJet, an account run by a teenager that tracked the location of Elon Musk’s private jet using publicly available data. Musk banned the account, just a month after saying that his dedication to free speech was so great that he would keep the account online.

Musk also banned the personal account of the person who made it, Jack Sweeney. After hours of outcry and accusations of hypocrisy, Twitter issued a new policy that attempted to explain the decision.

Musk later went on to explain that his child was recently harassed while in a car and threatened to sue Sweeney, who never posted any information about where Musk’s children might be traveling by car.

Then, Musk shared a video of the person he says harassed his child, and included their license plate, calling on his followers to track that person down.

While it technically might not be in violation of Musk’s own new policy, given the video was after, it’s no doubt that it puts that person’s physical safety in danger, regardless of whether he harassed Musk child.

And a number of users were appalled Musk would use his massive audience to try and organize a vigilante mob against the man.

Although Musk threatened to take action against Sweeney for sharing his location, in his tweet Musk makes no mention of himself being there.