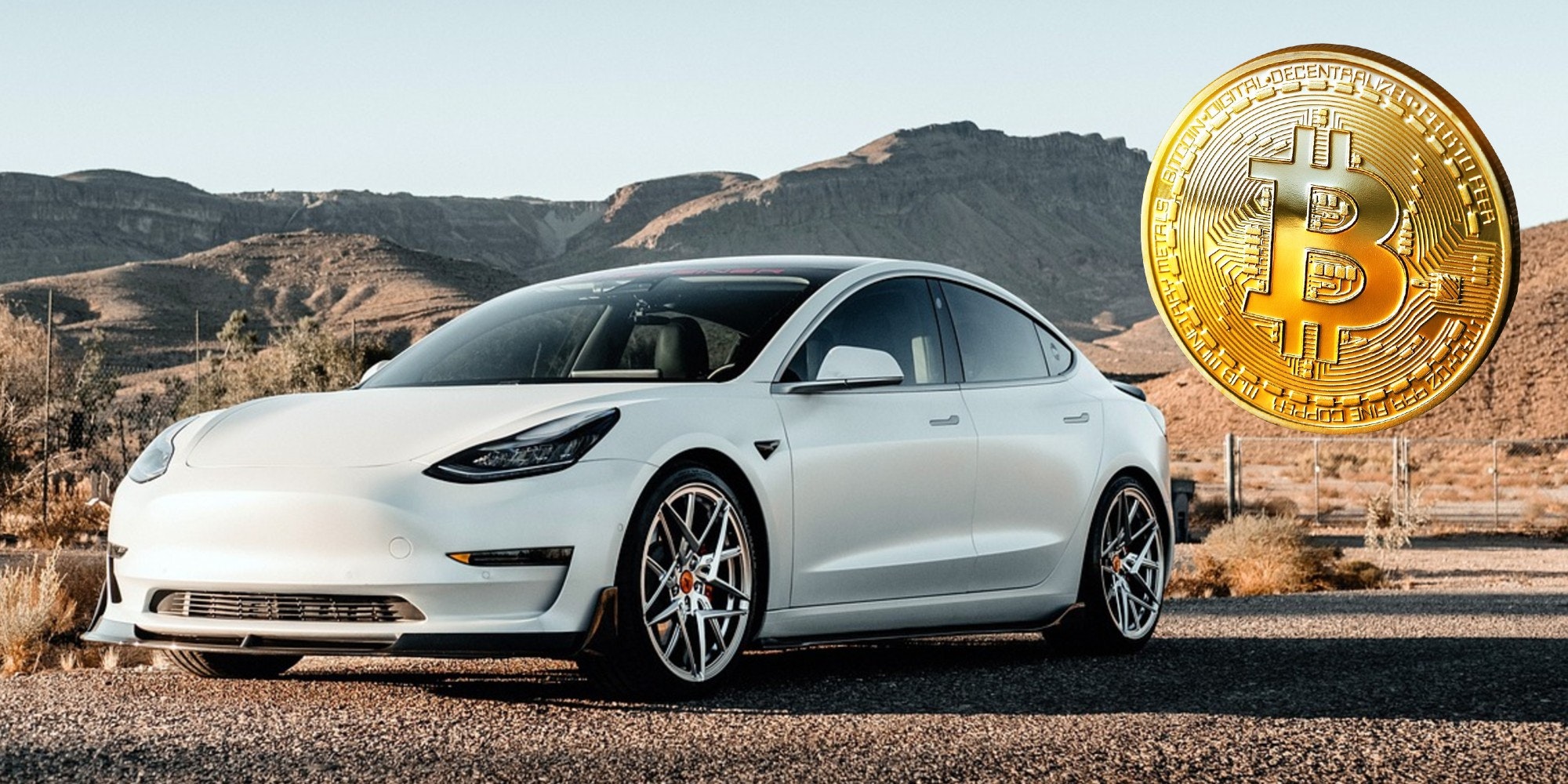 Electric car maker Tesla announced on Monday that it has purchased $1.5 billion in the cryptocurrency Bitcoin. But some are questioning whether the acquisition was made to distract from issues the manufacturer is facing in China.

Tesla stated in a filing with the Securities and Exchange Commission (SEC) that the Bitcoin will provide it with “more flexibility” and “further diversify and maximize returns on our cash.”

The company also said that it plans to begin accepting payments in Bitcoin in the near future, a move that would make Tesla the first automaker ever to do so.

The purchase isn’t a major shock given Tesla CEO Elon Musk’s open interest in cryptocurrencies. Late last month Musk even added “#bitcoin” to his Twitter bio, causing the digital currency to spike by 20 percent. Musk has also made repeated references to the cryptocurrency Dogecoin in recent days.

Some, however, are viewing the timing of the purchase suspiciously. Less than an hour before the Bitcoin announcement, Chinese officials revealed that they had met with Tesla due to a growing number of customer complaints.

News of the meeting reportedly became a trending topic on the Chinese social media app Weibo as well, but has been largely overshadowed in the U.S. by the Bitcoin purchase.

Tesla says that it has accepted the guidance of the Chinese government and intends to allocate resources to remedy the issues.

“We will strictly abide by Chinese laws and regulations and always respect consumer rights,” a company spokesperson said. Despite the concerning dilemma in China, Tesla’s stock, as well as Bitcoin, rose on Monday.

While the timing raises eyebrows, no public evidence exists thus far to prove that Tesla’s decision was linked to China. But Musk has been known to conduct a poorly thought out publicity stunt or two.

The post Elon Musk’s big Bitcoin buy may have been to distract from bad Tesla news appeared first on The Daily Dot.