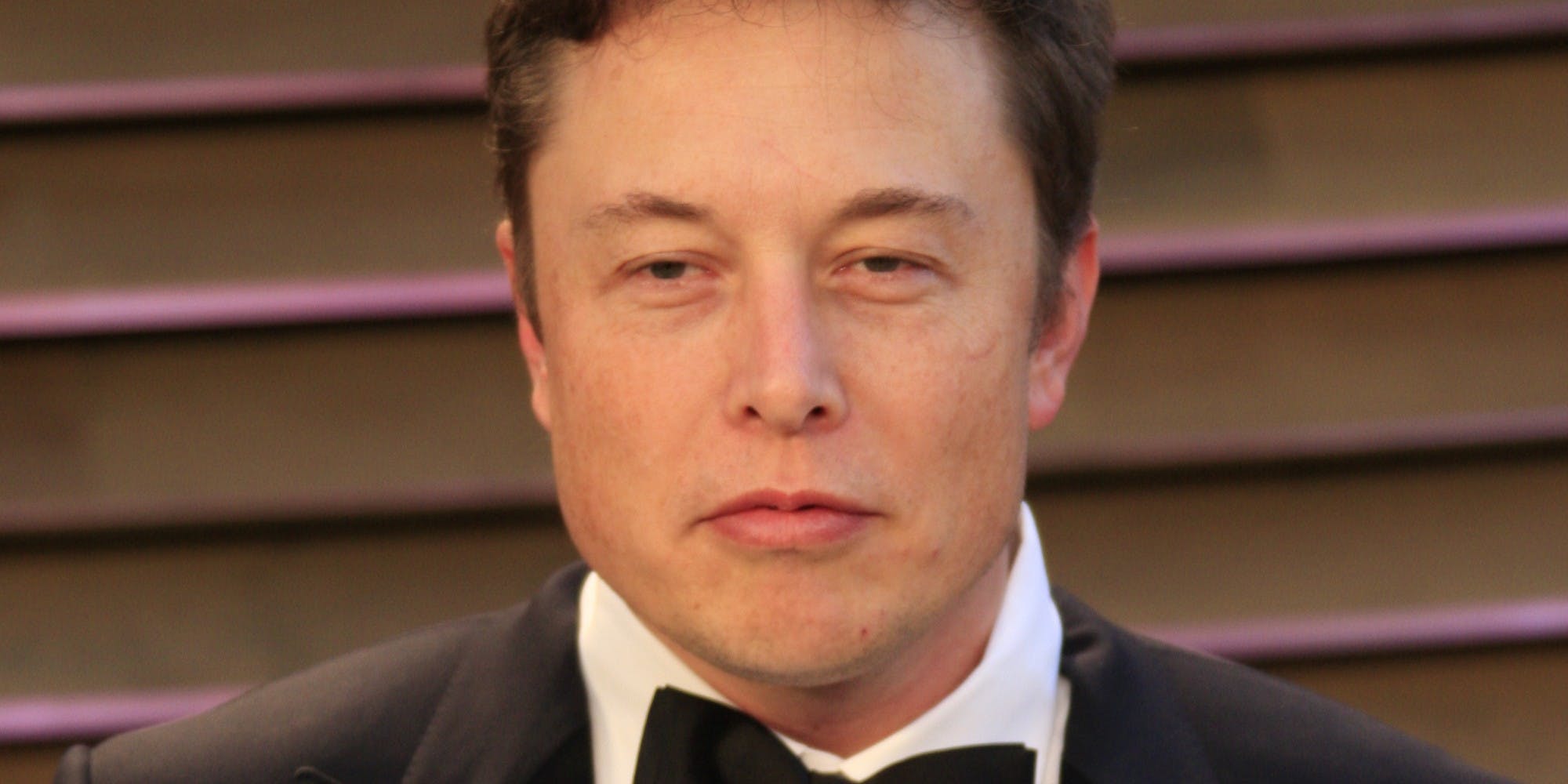 A job posting for Elon Musk’s brain implant technology company Neuralink has everyone wondering if we’re living in a Black Mirror episode.

This week, the company announced they are hiring a clinical trial director, indicating human testing is near. The job posting is looking for an individual with “understanding of the Clinical Trial process” and “experience and ability to work in the operating room environment.”

Musk said in an interview with the Wall Street Journal that he hopes to test microchip in humans in 2022. So far, the company claims its technology can allow a monkey to play a video game using its mind.

He intends for the product to allow people with severe spinal injuries to control devices with their mind.

Meanwhile, Twitter was having Black Mirror deja vu. The TV show was trending on Sunday after news of the job listing went viral.

The concept of the brain chip harkened back to Black Mirror episodes involving similar technology, including “The Entire History of You” and “Arkangel.”

Musk has previously aimed to start human testing for the Neuralink sooner, but this recent job posting has signaled a shift toward his longstanding goal.

‘I hate the way I get treated here’: Subway worker quits and calls out manager in viral TikTok
‘This should be illegal’: Kroger worker replaces price tag to make item look like it’s on sale in viral TikTok
Advertisement