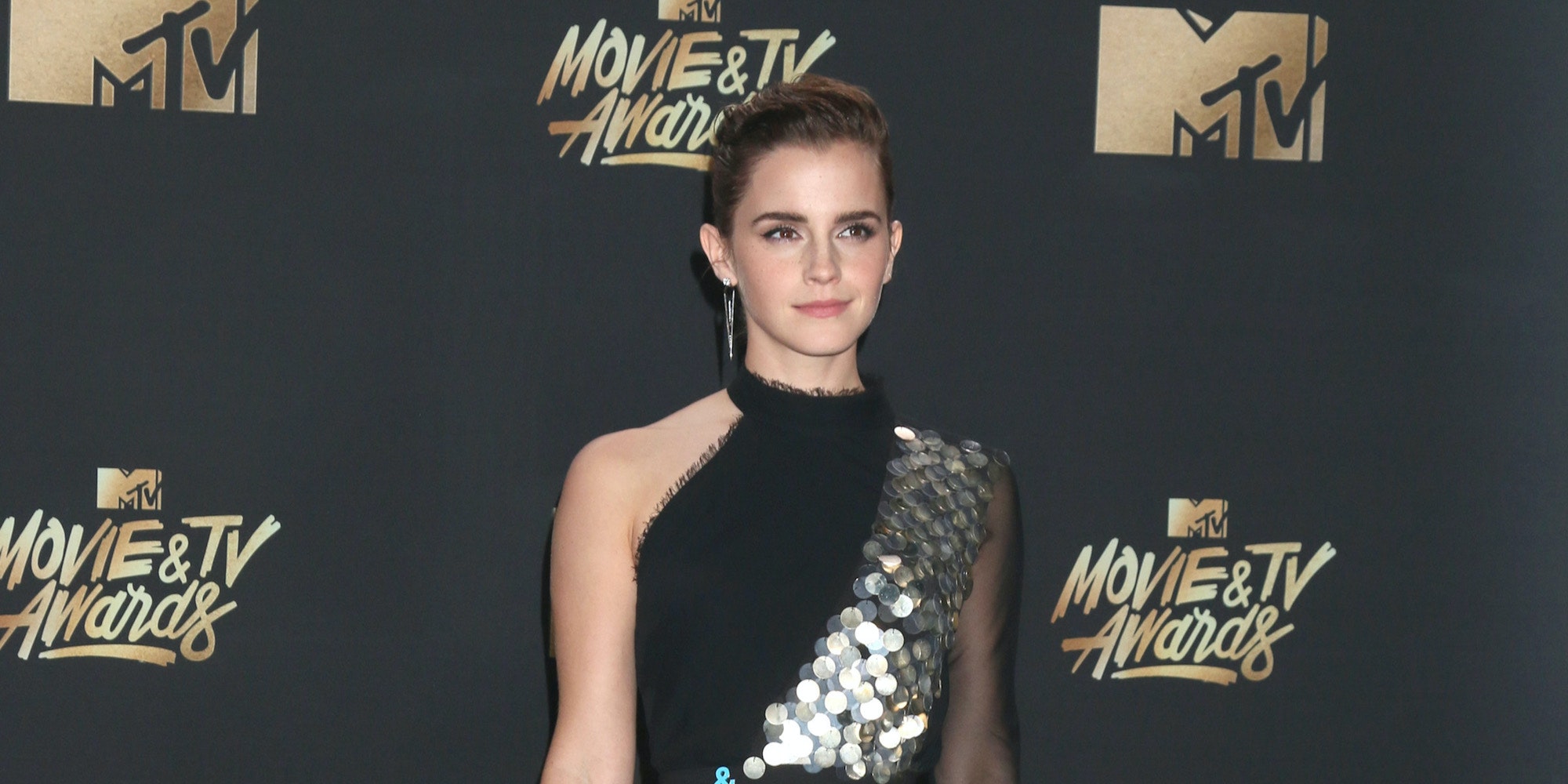 Emma Watson hasn’t posted to social media in months; her last Instagram post was from June 2020 while her last tweet is from August 2020. Usually, that’s not something to take note of; a lot of celebrities rarely post at all (if they even bother with social media), or they only use social media to promote their latest project. But a statement from her agent, paired with a British tabloid story, is now leading a lot of her fans to believe that Watson may be retiring from acting altogether.

On its own, it sounds as though Watson might just be taking a break. But according to the Daily Mail, who interpreted the use of “dormant” to mean “given up acting,” Watson is actually retiring from acting to spend time with her alleged fiancé Leo Robinton. A source also noted that she is “settling down with Leo” and that “Maybe she wants a family.”

Watson, who first became an international star as a child for portraying Hermione Granger in the Harry Potter films, has been acting for close to decades; her most recent role was Meg March in Greta Gerwig’s adaptation of Little Women, which was released in late 2019.

Watson’s name trended on Twitter as many of her fans took the Daily Mail’s reporting as confirmation that Watson was retiring from acting. While shocked at the new development, they thanked Watson for the roles she’s played over the years.

Is she actually retiring? It’s unclear; we have quotes from Watson’s agents that are interpreted in a certain way by the Daily Mail and an anonymous source. It’s always possible that Watson just isn’t taking on roles right now but could be in the future, or perhaps she just isn’t taking on new roles in the middle of a pandemic.

“‘emma watson’ is trending because her agent is quoted by the Daily Mail as saying she’s not taking on any new roles at the moment and this has been blown up into ‘EMMA WATSON HAS RETIRED FROM ACTING!?!’” writer Eddie Robson tweeted. “Guys maybe she’s just… taking some time off?”

Whether Watson laying dormant is temporary or more permanent, there is plenty of time for fans who might’ve only seen her in a handful of films like Harry Potter and Little Women to dig further into her filmography.

The post Emma Watson fans think she’s retiring from acting after her career is described as ‘dormant’ appeared first on The Daily Dot.