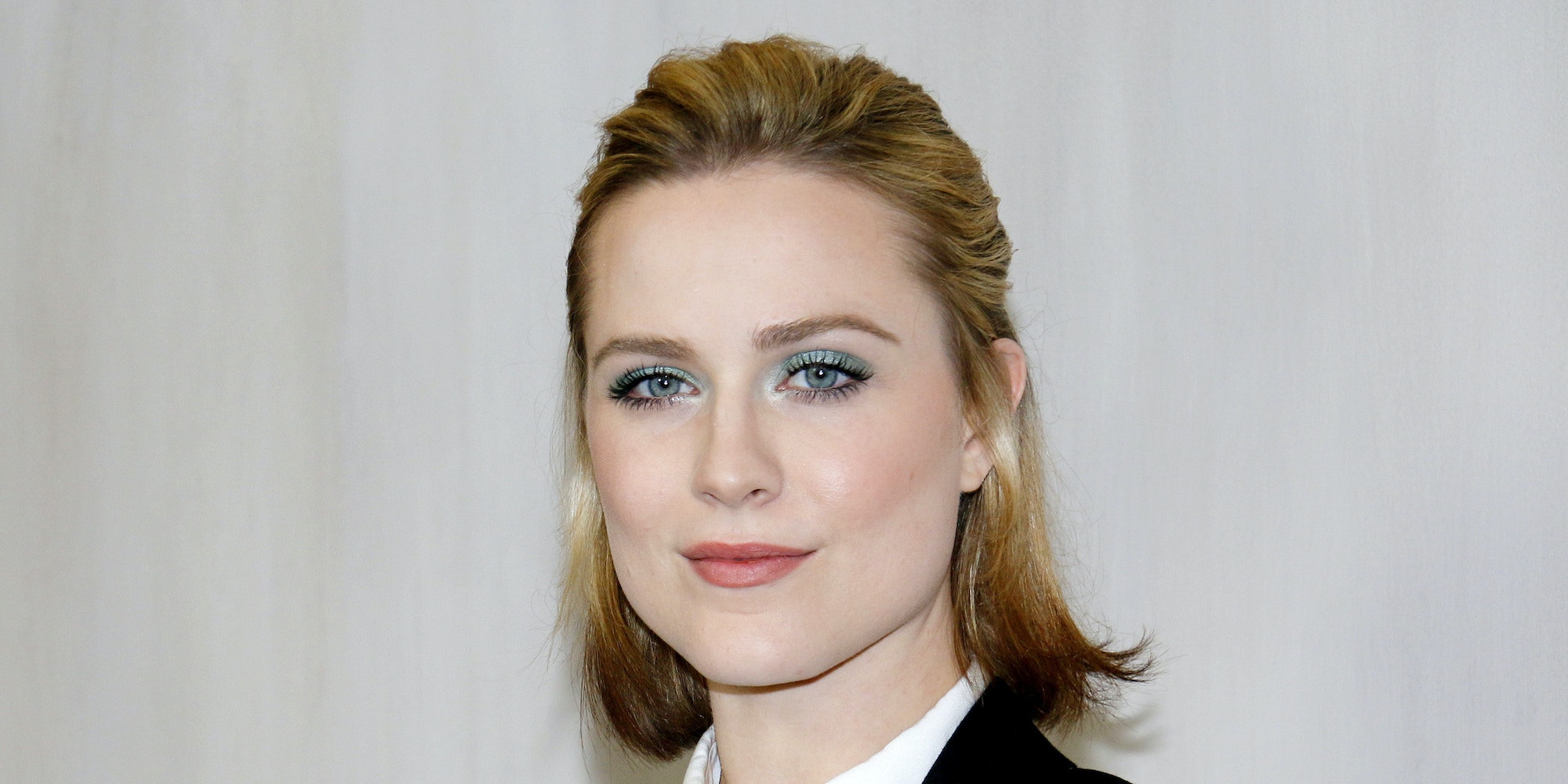 Evan Rachel Wood has spoken out before, even testifying before Congress, about her experiences of extreme physical, psychological, and sexual abuse at the hands of a former partner. Today, she named her abuser as Brian Warner, better known to the public as singer Marilyn Manson.

Though many had assumed Manson to be the partner in question, Wood had previously declined to identify him when talking about her experiences. However, early Monday morning in an Instagram post, Wood said:

“The name of my abuser is Brian Warner, also known to the world as Marilyn Manson. He started grooming me when I was a teenager and horrifically abused me for years. I was brainwashed and manipulated into submission. I am done living in fear of retaliation, slander, or blackmail. I am here to expose this dangerous man and call out the many industries that have enabled him, before he ruins any more lives. I stand with the many victims who will no longer be silent.”

Four other women have also made allegations against the singer today, including being coerced into having sex with other people for his advantage, false imprisonment when he was upset with their behavior, and being subjected to specific sound frequencies designed to induce anxiety, nausea, and other unpleasant states.

Guitarist Dan Cleary, who toured with Manson, wrote a Twitter thread in September 2020 accusing Manson of abusing Wood and another girlfriend after her, and that everyone knew it was going on but stayed silent for fear of their jobs.

Though Manson has yet to respond publicly to this round of allegations, he has always denied similar ones made in the past. However, in an interview with Spin made in 2009 after they broke up, he went on record saying “every time I called her that day — I called 158 times — I took a razorblade and I cut myself on my face or on my hands” and “I have fantasies every day about smashing her skull in with a sledgehammer.” While his PR people later wrote this off as a fictional account intended to sell a record, that excuse is ringing increasingly hollow with the accusations made today.

Manson currently has a role in the third season of the Starz series American Gods as the lead singer of a metal band.