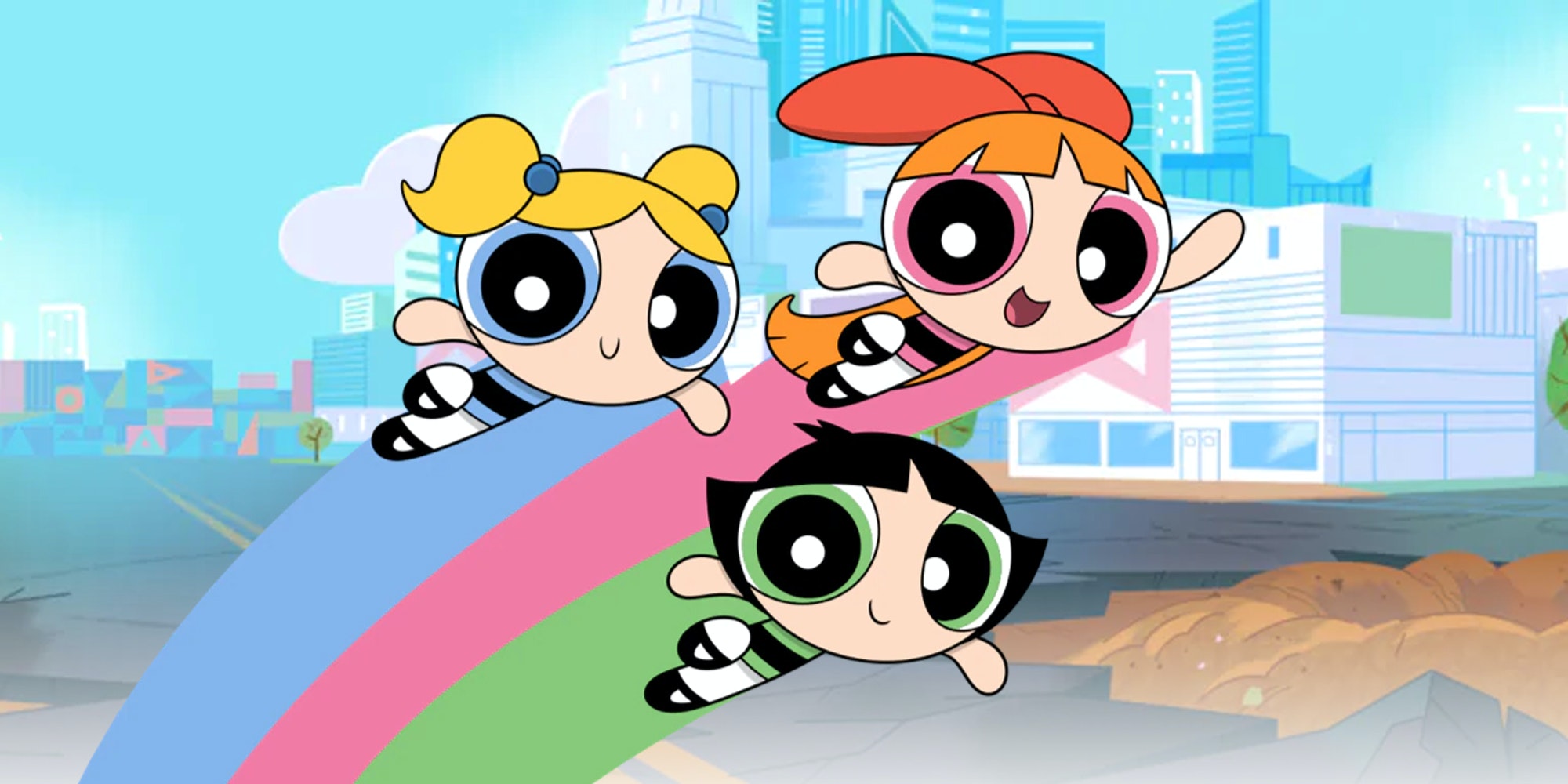 The CW has made good on its threats to greenlight a gritty, live-action Powerpuff Girls reboot, an idea that virtually no one ever wanted.

Spearheaded by screenwriter Diablo Cody (Juno, Jennifer’s Body), the show will reimagine the cartoon trio as “disillusioned twentysomethings who resent having lost their childhood to crime fighting,” per Variety. Given that this removes all the appeal of the original Powerpuff Girls—a fun, lightweight cartoon about adorable kids who enjoy being superheroes—it’s no surprise that fans hate the whole idea.

As a memorable children’s show that aired in the late ’90s and early 2000s, Powerpuff Girls is an obvious target for a millennial nostalgia revival. But judging by the response on social media, fans seem universally underwhelmed by the idea of a miserable Powerpuff Girls reboot where the main characters resent their childhood. Not least because it makes zero sense, since the original show depicted its main characters having a happy childhood and loving father.

Realistically, there isn’t a huge army of Powerpuff stans fighting to preserve the sanctity of the show’s original canon. People definitely like the cartoon and have fond memories of Blossom, Bubbles, and Buttercup, but it’s not like there’s a deep well of Star Wars-style lore for fans to dig into. It’s more that this CW reboot represents a pair of frustrating pop culture trends: unnecessary ’90s revivals and Hollywood’s obsession with gritty reboots.

As game developer Crystal Frasier put it on Twitter, “The whole point of Powerpuff Girls was to embrace optimism and [femininity] in a genre that had become defined by disillusioned cynicism.” That means the original, kid-friendly cartoon is arguably more subversive than its edgy, Riverdale-style reboot.

In theory, “former child superheroes become disillusioned adults” is an interesting, genre-savvy idea. In fact, it’s close to the initial premise of Marvel’s Jessica Jones. The problem is, when you apply that idea to the Powerpuff Girls, it feels like a depressing parody of unwanted Hollywood reboots, based solely around the idea of revamping a marketable brand.

The post Everyone hates the idea of a gritty ‘Powerpuff Girls’ reboot appeared first on The Daily Dot.