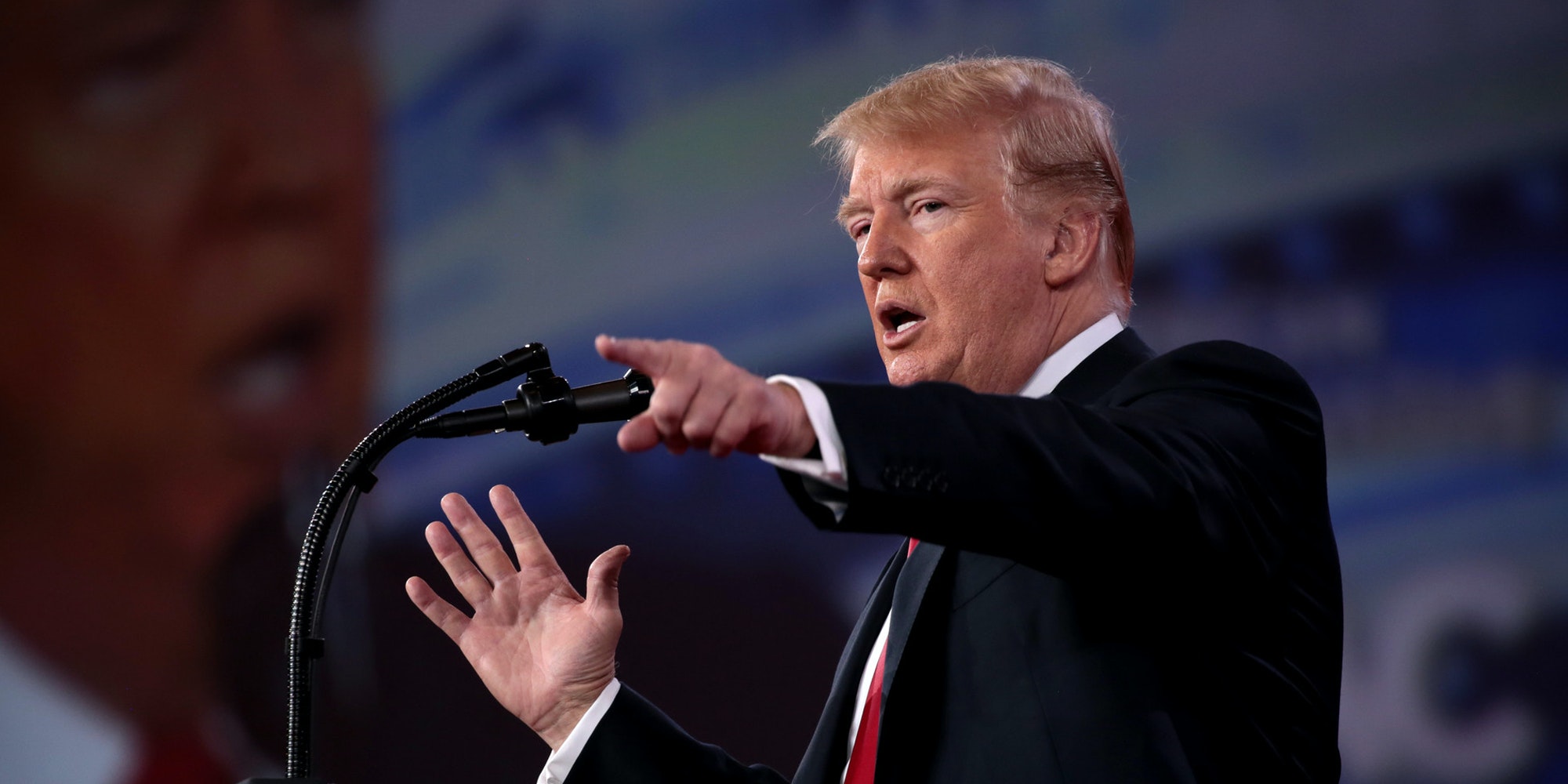 Facebook’s independent Oversight Board has opened up public comments ahead of making a ruling on the social media giant’s decision to ban former President Donald Trump indefinitely.

Following the riots at the Capitol earlier this month and posts the former president made about them on Facebook and Instagram, Facebook CEO Mark Zuckerberg announced that it would ban Trump from the platforms indefinitely.

Now that decision has been referred to the Facebook Oversight Board, an independent group formed last year to weigh in on content moderation issues.

The board said Facebook is asking for it to decide whether it made the right choice in banning the former president indefinitely when considering the company’s values. It also is asking the board for recommendations about suspensions when the user is a political leader.

Before that decision, however, the board is asking for the public to weigh in. Specifically, the board is asking for thoughts about if the indefinite ban complied with “the company’s responsibilities to respect freedom of expression and human rights,” how Facebook should access “off-Facebook context” when enforcing its rules, and how the social media giants should handle politicians overall, among other things.

The deadline for the public to submit a comment is Feb. 8.

The announcement that it was taking up the Trump ban case came just a day after the board released its first five decisions. Those rulings overturned Facebook’s decisions on moderation four times.

The post Facebook’s Oversight Board wants you to weigh in on Trump’s suspension appeared first on The Daily Dot.

That One Sound: The dark origin of ‘Now I’m panicking’ on TikTok
Video: Anti-mask ‘Karen’ blocks coffee shop drive-thru for over an hour
Advertisement