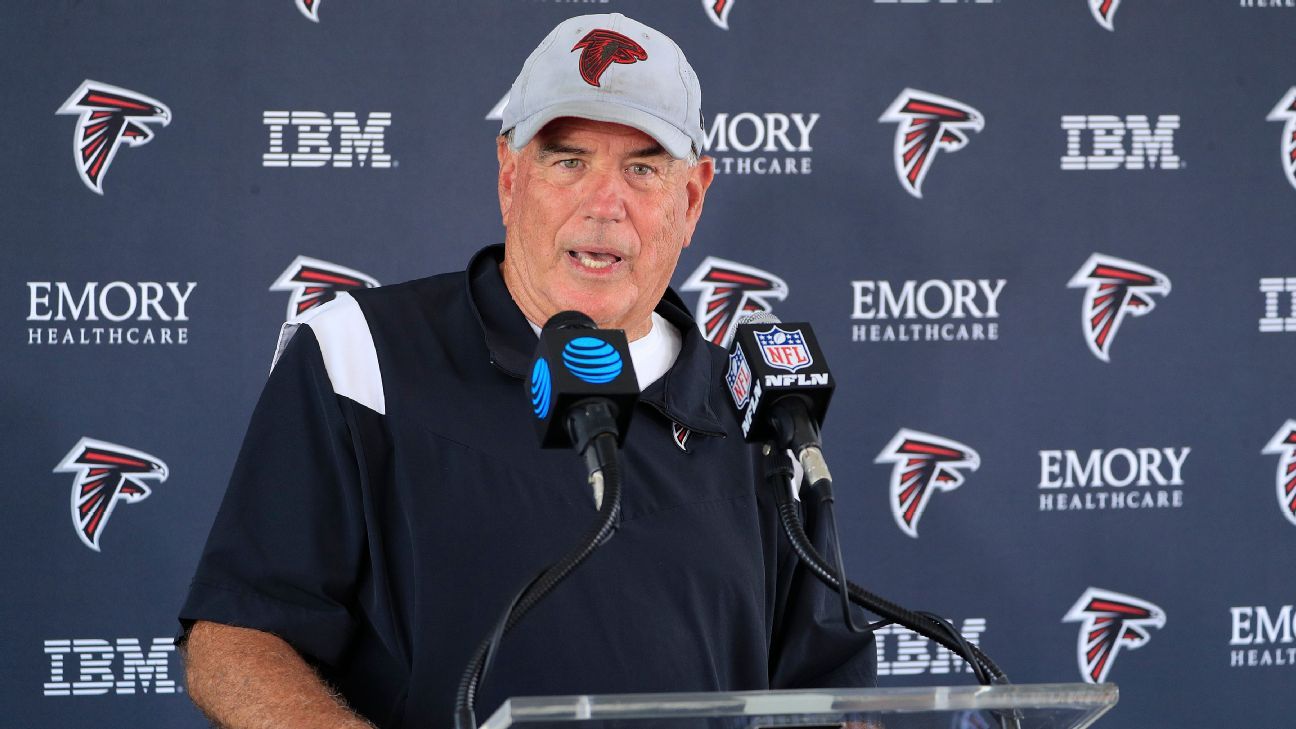 NEW ORLEANS — Atlanta Falcons defensive coordinator Dean Pees was taken off the field on a stretcher following a collision with a New Orleans Saints player practicing returns before Sunday’s game between the teams.

Medical staff and coaches surrounded Pees for a number of minutes on the 35-yard line before a cart and stretcher came out on the field. They then worked to stabilize Pees’ neck before placing him on the cart to take him off the field.

Pees was “alert and responsive and then transported to the University Medical Center New Orleans for medical testing,” according to the team. Linebackers coach Frank Bush will be the defensive play caller against the Saints on Sunday.

Falcons safety Erik Harris was among the players to come over to check on Pees before he was taken off the field. Head coach Arthur Smith, general manager Terry Fontenot, team president Rick McKay and owner Arthur Blank were among the people surrounding Pees after the collision.

The 73-year-old Pees is the oldest defensive coordinator in the NFL. He’s been with Atlanta for two seasons after coming out of retirement after the Falcons hired Smith.