Girls live-stream themselves stabbing teen at Walmart, bragging about the killing – Nogagames 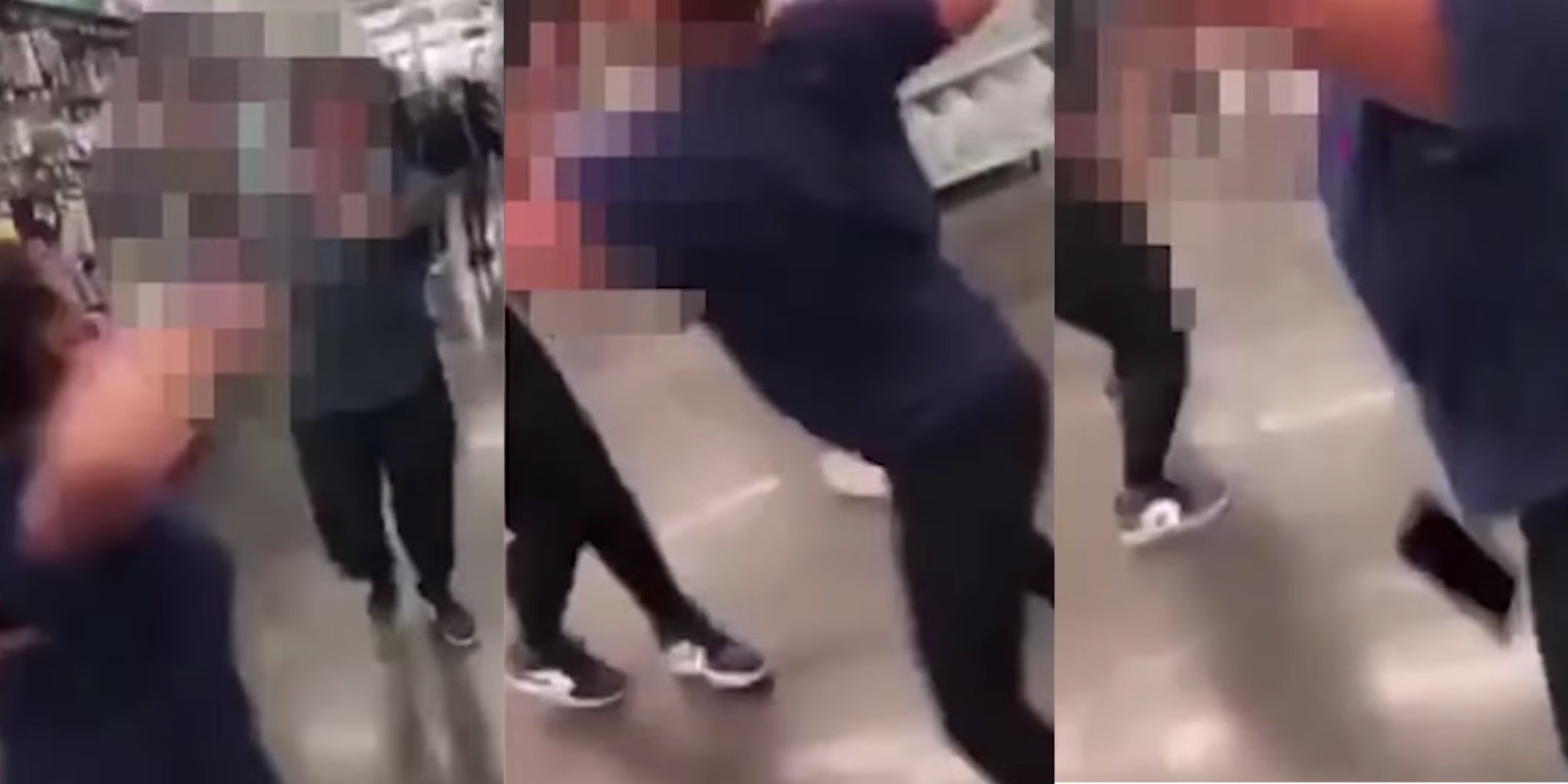 Four girls allegedly fatally stabbed a 15-year-old girl, and, according to police, they live-streamed her killing on social media.

The four suspects—aged 12, 13, and 14—were arrested following the stabbing, which took place at a Walmart in Louisiana on Saturday. One of the girls, aged 13, was charged with second-degree murder, while the other three were charged with principal to second-degree murder. They have all been booked into the juvenile detention center, according to MyStateline.

According to 4WWL, a fight between the girls broke out at the Walmart location, but the argument, investigators believe, may have started at a movie theater by the store. The 15-year-old victim reportedly succumbed to her injuries at a local hospital.

“Our whole case unfolded before us through live Facebook and Instagram. … We have videos of everything that took place,” Mancuso said. “The whole murder was played out on [social media] so, again, there appeared to be no remorse. It was very cold to see 12, 13, 14, and 15-year-olds acting this way and we as a society can’t tolerate it.”

In a compilation video featuring the streams and reviewed by the Daily Dot, at least one of the girls can be heard bragging about stabbing “that b*tch in her heart” in the immediate aftermath of the incident.

In a later stream, some of the girls seemingly apologize to the victim’s loved ones for what they said in previous streams.

Mancuso also reportedly said that the girls allegedly stole knives from the Walmart they were at and used them in the attack.

“This is just a problem we’re having with kids having access to weapons. In some cases, stealing weapons,” Mancuso said. “It’s really heartbreaking when we have to come in and pick up the pieces because so many families are damaged after this.”

The post Girls live-stream themselves stabbing teen at Walmart, bragging about the killing appeared first on The Daily Dot.