Has Tom Brady had work done? Plastic surgery Twitter sure thinks so – Nogagames 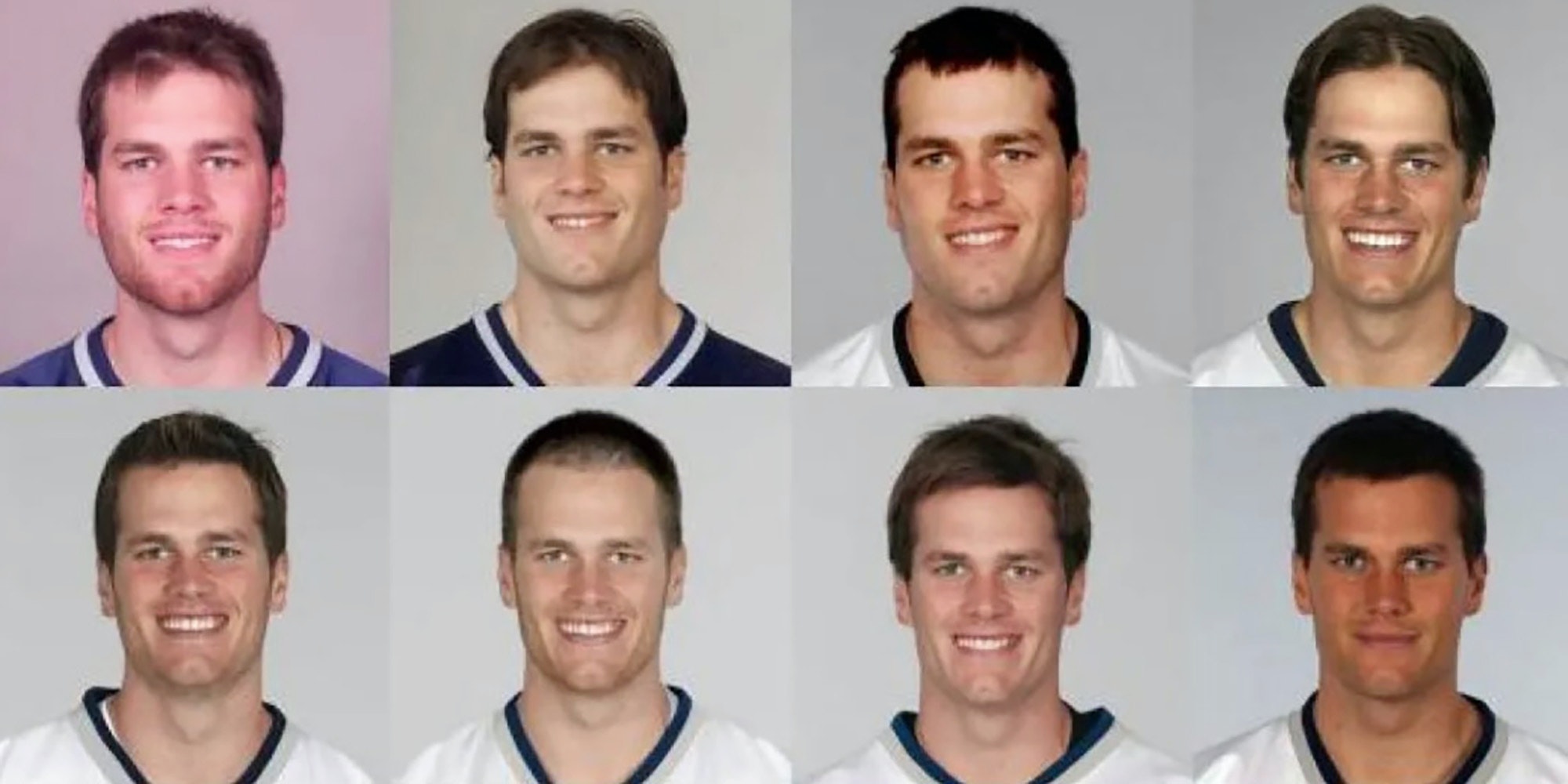 A tweet thread from a self-proclaimed plastic surgery expert posits a theory that NFL quarterback legend Tom Brady—on his way to another Super Bowl—has altered his appearance with plastic surgery over the years.

Brady, a 43-year-old veteran currently with the Tampa Bay Buccaneers, was the subject of a Monday thread on Twitter by Kosmetic Krys, who bills herself as a “plastic surgery consultant.” (Her Twitter bio does start, however, with the all-caps disclaimer “I AM NOT A SURGEON!!!”)

The thread then looks at Brady headshots over the years, with Krys making guesses as to the work Brady’s had done over the years.

“This truly shows the progression of the tweaks he made,” she opined. “Looks like year 4 he got a subtle rhinoplasty and veneers. Notice [in] Year 6 the perimeter of his hairline is thinning. Year 7, hairline fully restored. Jawline is tricky. Can’t tell when he switched from fillers to the implant.”

This isn’t the first time that someone’s speculated on whether Brady’s had plastic surgery. In June 2019, this Instagram post on Brady’s account sparked speculation that Brady looked different, and there might be a reason for it.

An NESN story at the time addressed the issue, speculating that Brady’s appearance was probably more attributable to a photo editor’s Photoshop tools than a surgeon’s scalpel.

“If you ask us, these photos hardly prove Brady has achieved artificial beauty,” the article said. “It’s far more likely that Brady and the cameramen spent hours creating the ‘perfect shots’ before taking the final products and Photoshopping them to hell. We just think Brady looks like an airbrushed, magazine-ready version of Tom Brady.”

Reactions on Twitter to Kosmetic Krys’s posts ranged from disbelief to ridicule to endorsement. One person marveled, “Man had patience in the pocket and the operating room, truly the GOAT,” referencing the Greatest Of All Time acronym fans apply to Brady.

It appears to have resonated, though—as the holder of the @musicisawful account noted, “One of the true joys of the day, was having my mom Google Tom Brady’s plastic surgery history.”

However, straight-up football takes on Brady still appeared to speak louder, including timthetatman’s trenchant observation about the formerly mediocre Bucs making the Super Bowl with Brady at the helm for just one season.

He observed, “This dude Tom Brady really picked a team at random and was like, “Hey, y’all wanna go to the Super Bowl?’”

The post Has Tom Brady had work done? Plastic surgery Twitter sure thinks so appeared first on The Daily Dot.