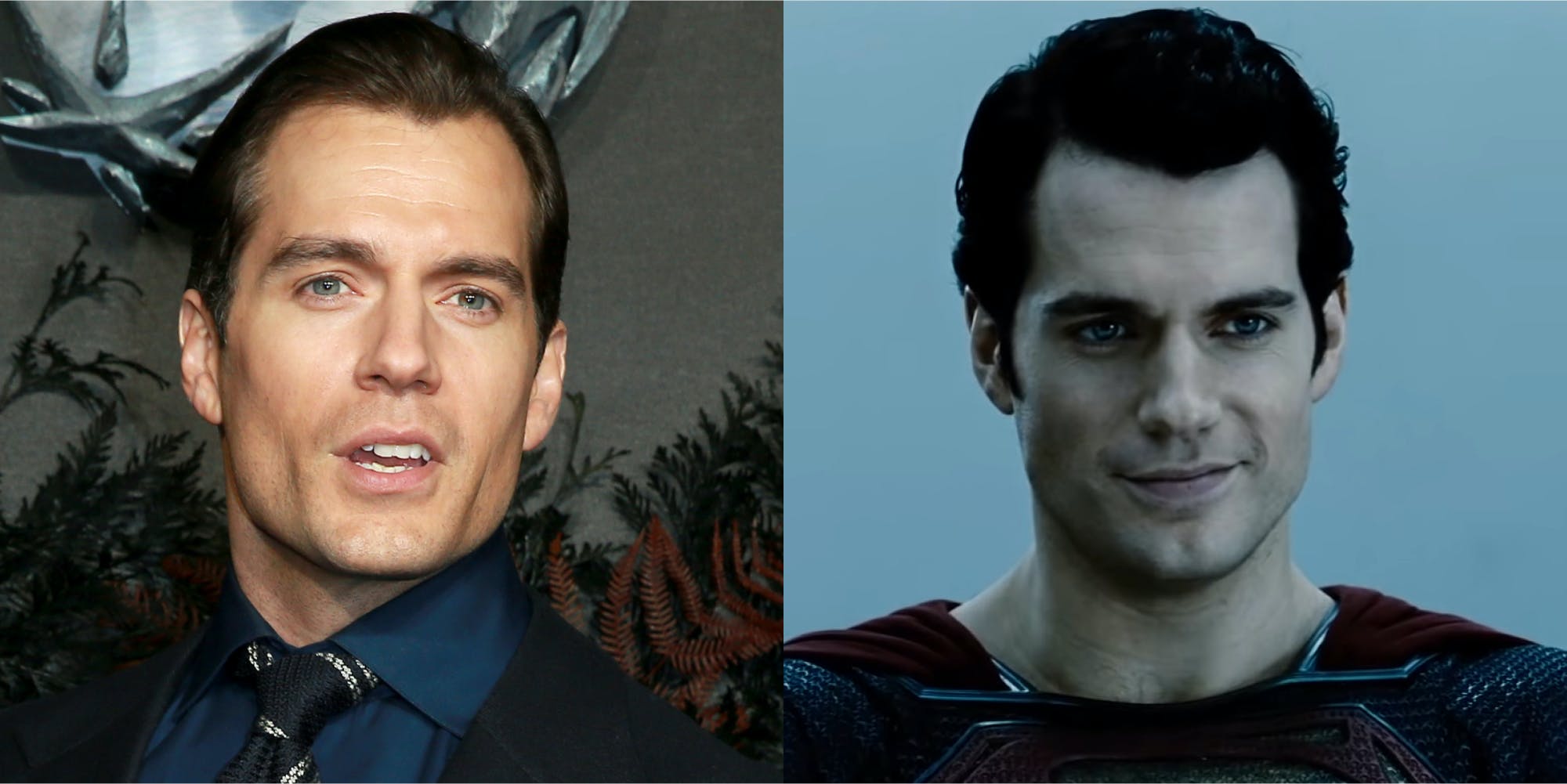 A year ago, the end of Henry Cavill‘s Superman career would barely qualify as news. Since Man of Steel (2013) and Justice League (2017), Warner Bros. has moved away from the Snyderverse era of the DC franchise, announcing plans last year for Ta-Nehisi Coates to write a Superman reboot with a Black lead actor.

But in October 2022, things were looking up again for Cavill. After filming a post-credits cameo for Black Adam, he announced “I am back as Superman,” hinting strongly at a Man of Steel sequel. His unexpected departure from The Witcher acted as further confirmation, and fans were thrilled. So the timing couldn’t be worse for Warner Bros. to backtrack and reveal plans for a fresh reboot, officially ending Cavill’s tenure.

Cavill announced the news on Instagram Wednesday night, saying that he’d just had a meeting with the new DC franchise bosses James Gunn and Peter Safran. “After being told by the studio to announce my return back in October, prior to their hire, this news isn’t the easiest, but that’s life,” he wrote.

This comes a day after Wonder Woman director Patti Jenkins clarified rumors that she’d quit Wonder Woman 3 over creative differences. Writing that “there was nothing I could do to move anything forward” at the studio, her statement overlapped with rumors that Gunn and Safran are fully retiring the Snyderverse. If true, this means Wonder Woman and Aquaman will also be recast, along with Superman.

James Gunn tweeted his own take on Cavill’s news, revealing plans for a reboot focusing on Superman’s earlier life—although not an origin story. Replying to fans on Twitter, he said they’d discussed the possibility of working with Cavill on other projects, and met with Ben Affleck (the Snyderverse’s Batman) about directing an unspecified movie.

Compared the to well-oiled machine of the MCU, the DC franchise is pretty disjointed, with Warner Bros. simultaneously releasing Snyderverse spinoffs and unrelated solo projects like Joker and The Batman. By hiring James Gunn—a filmmaker rather than an executive—to revamp the franchise, Warner Bros. is turning over a new leaf.

Gunn and Safran are cleaning house to make way for (in theory) a more coherent vision, but that’s inevitably ruffling some feathers—especially among Snyderverse fans who see this as a direct insult to Cavill. It’s widely believed that Cavill left The Witcher to make a new Superman movie, and some fans feel like they’ve been robbed of his two biggest roles.

This decision instantly put James Gunn in the crosshairs for Snyderverse fandom backlash, something Gunn undoubtedly prepared for when he accepted the job. He’s more visibly plugged into fan culture than other Warner Bros. bigwigs, but at the same time, he seems less beholden to the whims of fandom.

Snyderverse fans are extremely vocal, dominating the conversation around DC movies—and Warner Bros. spent years trying to keep them on the side. After demanding (and receiving) the Snyder Cut of Justice League, these fans started campaigning for a director’s cut of Suicide Squad, often complaining about any perceived departures from Snyder’s now-defunct vision. But while Snyderverse fans are loud, their demands aren’t necessarily conducive to a fresh, lucrative DCU.

Gunn and Safran were hired to shake things up, and since it’s impossible to keep Snyder fans happy without turning back the clock to 2016, it looks like Warner Bros. is just going to power through the backlash. And while this may seem unpopular in the echo-chamber of comic book Twitter and YouTube, these conflicts are largely invisible to mainstream audiences.

Obviously, this situation sucks for Cavill on an individual level, but after years of behind-the-scenes scandals and clashing spinoffs at Warner Bros., it may actually be good news for the DCU to reboot with a clean slate.