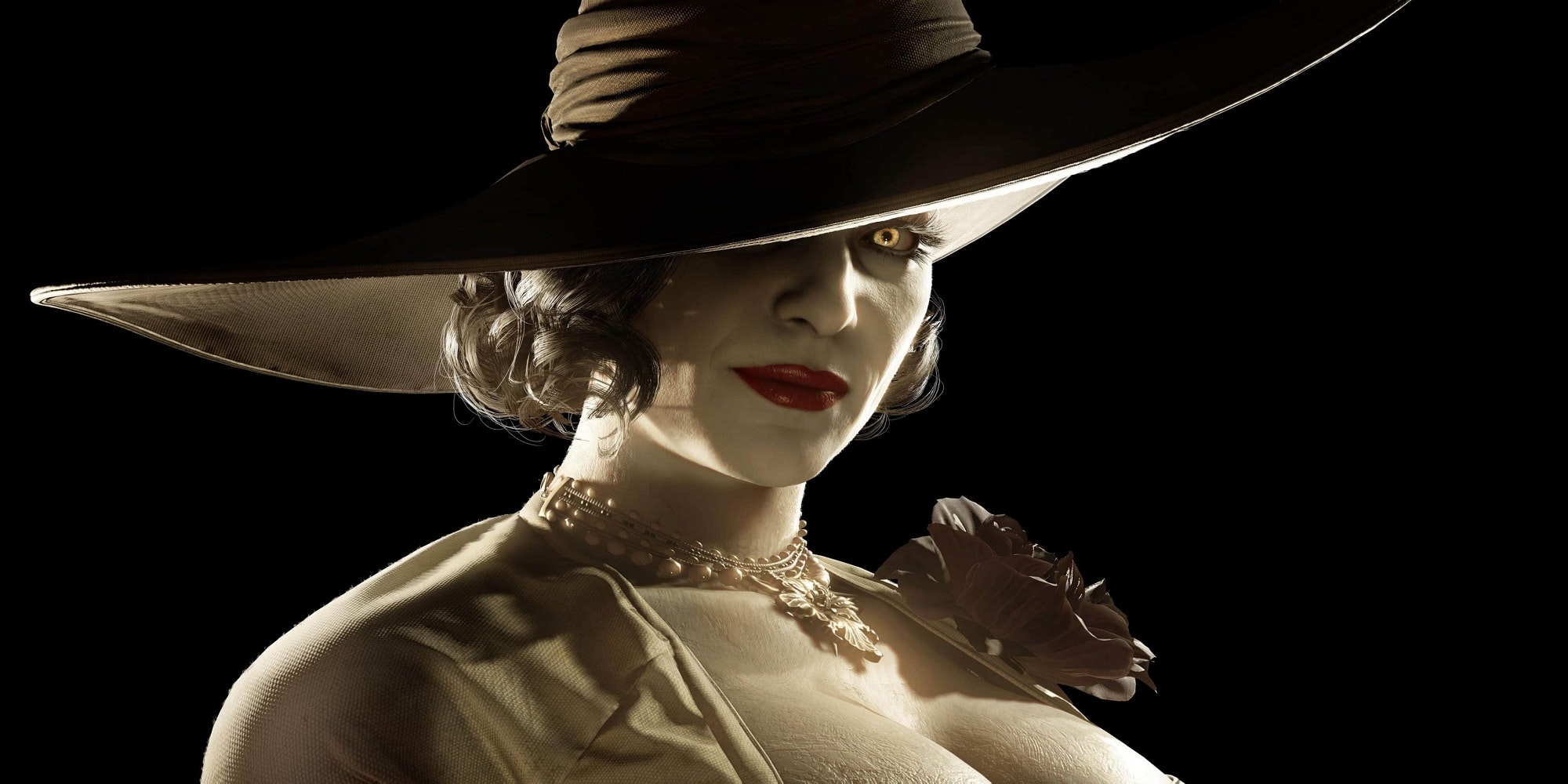 The creators of Resident Evil seemingly weren’t expecting their new villain to be the most popular part of this upcoming game, but they’ve now stepped up with an official response. Over on the Resident Evil Twitter account, the game’s art director Tomonori Takano posted a statement thanking fans for the “outpouring of positivity” (that’s one way to describe it!) toward Lady Dimitrescu. He also confirmed the character’s canonical height.

Someone already estimated that Lady Dimitrescu was about eight feet tall, based on her appearance compared to furniture and fixtures around her vampiric lair. But apparently that estimate was way off. The official height is 9 feet 6 inches, “if you include her hat and high heels.” Adjust your fanart plans accordingly.

Resident Evil Village is actually a survival horror game about a guy named Ethan Winters (official height: a measly 5 foot 11 inches) searching for his missing daughter in a spooky village, where Lady Dimitrescu lives in a nearby castle. He’s accompanied by several other key characters including the longstanding Resident Evil co-protagonist Chris Redfield. However, you really wouldn’t know this based on the response to Resident Evil Village on social media, which is basically a non-stop Tall Vampire Lady fan club. The heart wants what it wants!