‘Hey Jeff, do you feel bad when your Amazon workers die in the warehouse?’: TikTokers bully Jeff Bezos – Nogagames 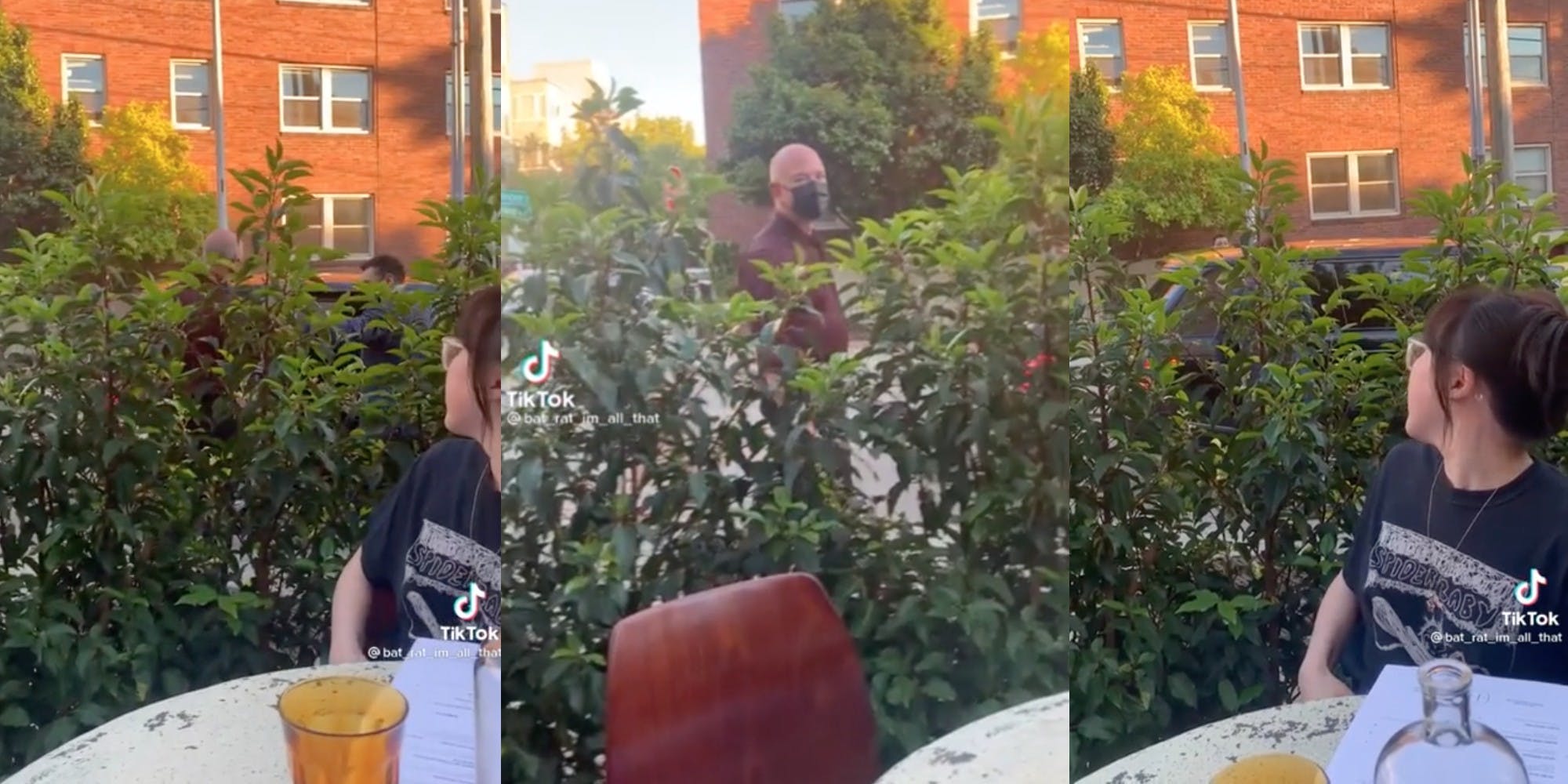 Amazon CEO Jeff Bezos was heckled by a group of TikTokers this week in footage that has spread across social media.

The video shows the billionaire walking on the street before being questioned by a group of people sitting nearby.

“Hey Jeff, do you feel bad when your Amazon workers die in the warehouse?” the person behind the camera asks.

Bezos briefly makes eye contact with the group before stepping into a vehicle. While attempting to leave, another member of the group heckles the billionaire further.

The video, according to the original uploader @bat_rat_im_all_that, was widely viewed before being removed for allegedly violating TikTok’s policies on bullying.

A second version of the video was uploaded shortly after, in which the TikTok user defended their remarks.

“Hoping this is starting a movement to see more billionaires getting heckled,” the user said.

But the second video was removed as well, although it remains unclear if TikTok was to blame.

The Daily Dot reached out to the TikTok user to inquire about the video but did not receive a reply by press time.

While many TikTok users appeared to applaud the group’s efforts, others on Reddit decried the comments made in the video.

“I’m all for bashing Jeff Bezos but I don’t like bashing peoples physical appearance, only the choices they make,” shit_poster_69_420 said.

The TikTok video comes shortly after a bombshell ProPublica report that detailed how the country’s wealthiest people, including Bezos, have essentially paid nothing in income taxes in recent years.

The post ‘Hey Jeff, do you feel bad when your Amazon workers die in the warehouse?’: TikTokers bully Jeff Bezos appeared first on The Daily Dot.