Horace is going viral on TikTok. Does he look familiar? – Nogagames 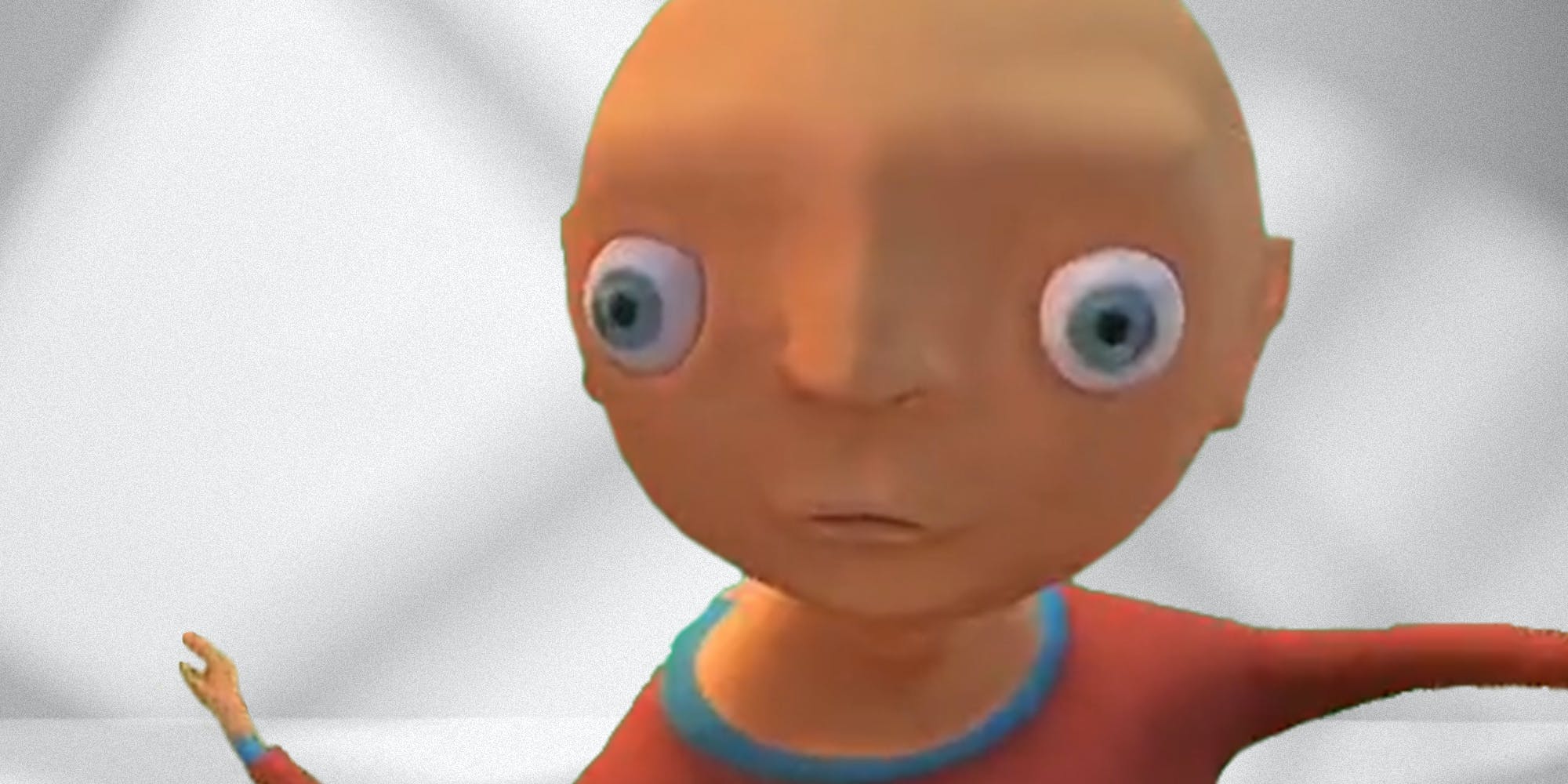 Drake’s new album has been pretty widely panned, but an old song has gotten a boost on TikTok recently, thanks to Horace.

“Feel No Ways,” from 2016’s Views, is popular again on the app partly because of Horace, a round, wide-eyed animation in a red onesie who dances along with the humans of TikTok. The hashtag #horace has more than 17 million views.

Idk what this is

A2M’s 2017 song “I Got Bitches” is also a popular Horace dance track. He’s sort of like an ill-proportioned version of the Dancing Baby.

Artist Jackson Q. Gray debuted Horace on TikTok back in April, with his creation dancing to a Marc Anthony song. Gray even did a teaser trailer, as if it were an upcoming summer blockbuster. A day later, Horace was featured in a viral TikTok where he’s dancing on someone’s Jordans.

So what is Horace? A 3D-printed version exists on Gray’s Instagram, posted in December 2020. If he looks familiar, it’s because Horace’s first brush with fame was actually on Instagram. An unclothed Horace went viral in early 2020 as a filter, before abruptly being removed by Instagram for being “content of an adult or sexual nature,” according to a 2020 Vice article.

In a post from May 2020, Gray lamented Horace’s removal at a time when COVID was keeping people inside: “When I made Horace, I wanted him to bring some light into the lives of everyone at home who is facing boredom, solitude, and uncertainty amidst such heavy hearted times.⁣⁣ Unfortunately, and absurdly, in the censorship-oriented eyes of Instagram and Facebook, he was deemed pornographic.”

So Gray gave him some clothes—the red onesie—and Horace was eventually accepted back on Instagram. Now on TikTok, he’s once again beloved, though many people don’t seem to remember him from Instagram. Horace has been the subject of other TikTok memes as well.

And of course, the brands are trying to get the Horace bump.

The post Horace is going viral on TikTok. Does he look familiar? appeared first on The Daily Dot.

‘They did u a favor cause I can’t even pay bills with that’: Popeyes worker says she was fired after revealing pay
Marvel writer apologizes for tone-deaf Miles Morales comic, facing criticism for racist stereotypes
Advertisement