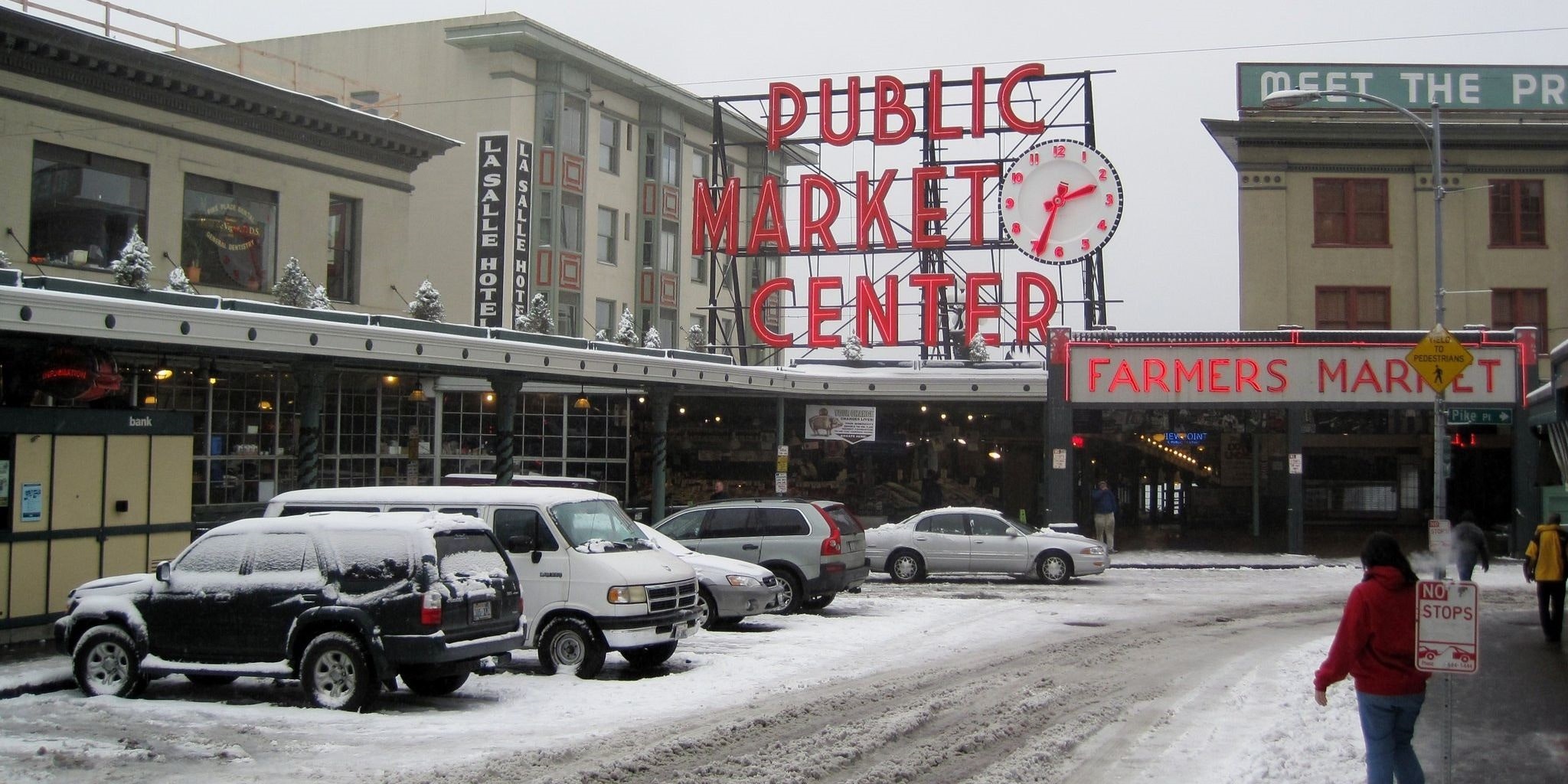 90-year-old Fran Goldman had been fruitlessly searching for a COVID-19 vaccine for months. After seemingly endless waiting, she refused to let a little snow stop her from getting her first dose. And when Goldman got news of a confirmed appointment, she immediately took on the challenge of a six-mile walk through more than a foot of snow to get her COVID vaccine.

The last several months saw Goldman and her daughter, along with a few friends, fruitlessly hunting for a vaccine. Every morning, Goldman was on the phone with the Washington State Department of Health in hopes it could produce a vaccine for her. She also scoured grocery stores with pharmacies for any potential options.

Everything came up dry. That is until Feb. 12, when she filled out an eligibility survey for Seattle Children’s Hospital and got an appointment for Feb. 14 at 9:10 am.

“I couldn’t believe my eyes,” Goldman told the Seattle Times. “I had to get my glasses to see if I was really seeing it.”

Goldman’s plans were nearly derailed by an unexpected snowstorm, which hit her area the day before her scheduled appointment.

The post How desperate was this 90-year-old to get the COVID vaccine? She walked 6 miles through a foot of snow appeared first on The Daily Dot.