‘How do you copy something … and make it so deeply unfunny’: TikToker blasted for stealing a Black creator’s character – Nogagames 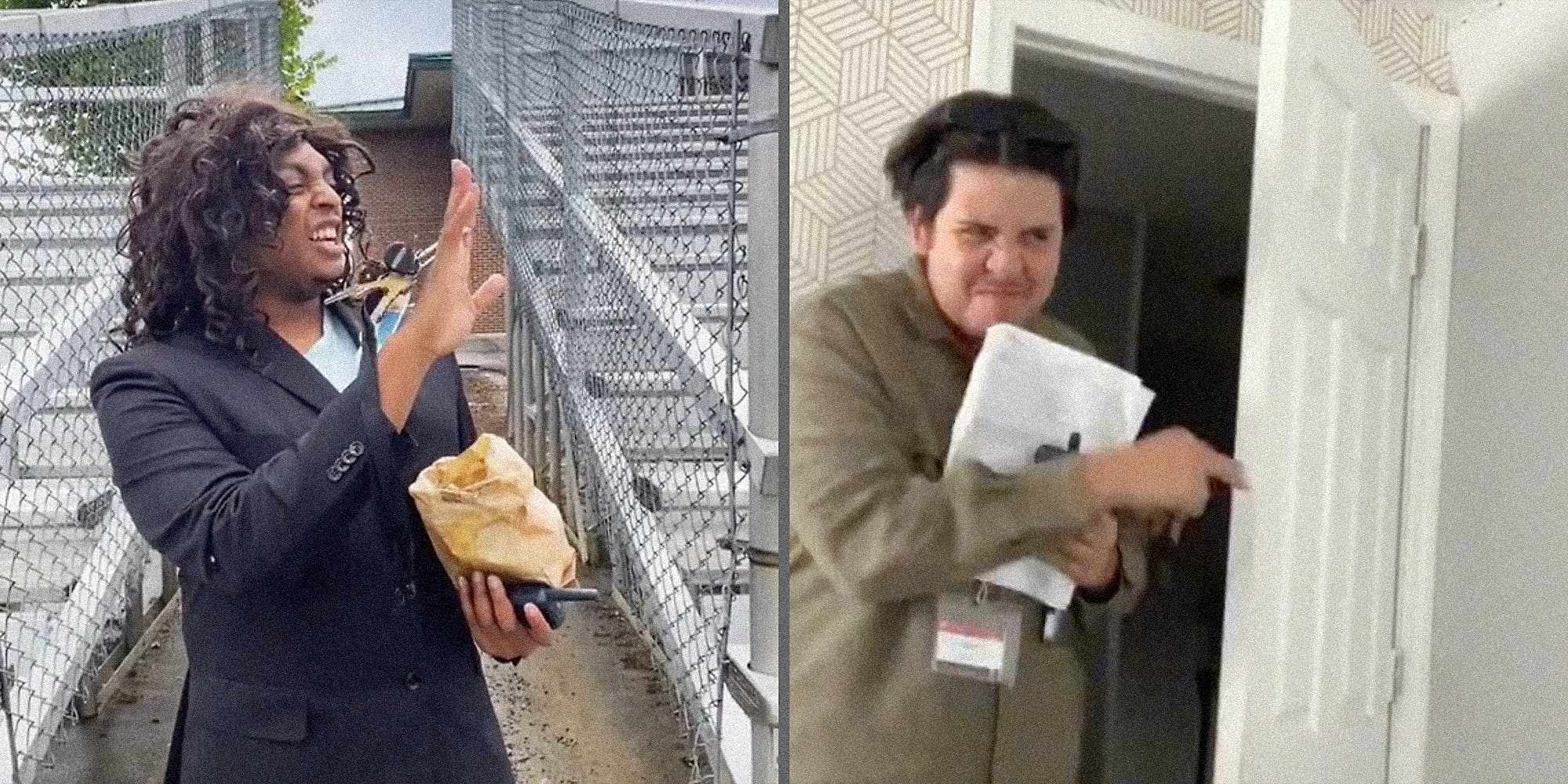 Twitter is reacting to a recent viral TikTok making fun of school principals that looks eerily similar to ones made by a well-known Black creator on the app.

The creator, @heytonytv, has made a name for himself on TikTok for his comedy sketches. He has garnered over 3 million followers for his school administrator character. The character wears a curly brown wig and a woman’s pants suit while carrying a clipboard, beeping walkie-talkie, and most importantly, a huge ring of keys.

The school administrator character, who’s constantly jangling the keys and giggling in a high voice, is likely relatable to most people who went to public school. Schools have even invited @heytonytv to film his character.

On Wednesday, a Twitter user by the username @_jadorececexo posted one of @benjixavier’s school principal videos, “When I tell you [Black] people cant have NOTHING. I mean it,” the user wrote.

@benjixavier’s school principal character does an exaggerated version of the “front office lady walk” (which was popularized on TikTok by @snarkymarky), jingles a ring of keys, and holds a beeping walkie-talkie. The video posted last week has 4.8 million likes and 36.7 million views compared to the similar @heytonytv video posted in March, which has over 755,000 likes and 5.5 million views.

@benjixavier started posting his principal character on March 13 with the “principal observes class” concept. Also posted on March 13 was @heytonytv’s video of the school administrator observing the class. It’s notable that @heytonytv started his character in February. Both TikTokers are represented by Otter Influence, a talent agency for TikTok creators.

Many including TikTok creator Boman Martinez-Reid (@bomanizer) responded to the recent call-out tweet and emphasized that the principal character was stolen. “Every original thing Black creators do on that app gets plagiarized,” Martinez-Reid wrote. “And it’s never funnier.”

“What is infuriating about this is people be eating up in the comments…it’s giving Cadillac Car…” online creator @TheKalenAllen commented.

“How do you copy something that was so funny frame by frame and make it so deeply unfunny,” said Twitter user, @the_iron_chic.

The Daily Dot reached out to @heytonytv via email and @benjixavier via TikTok for comment.

The post ‘How do you copy something … and make it so deeply unfunny’: TikToker blasted for stealing a Black creator’s character appeared first on The Daily Dot.

‘The Tragedy of Macbeth’ takes a minimalist approach to full effect
‘Check your smoke detectors people’: TikToker says fire alarms didn’t go off when his apartment caught on fire
Advertisement