How streaming services can launch the next ‘Bridgerton’ – Nogagames 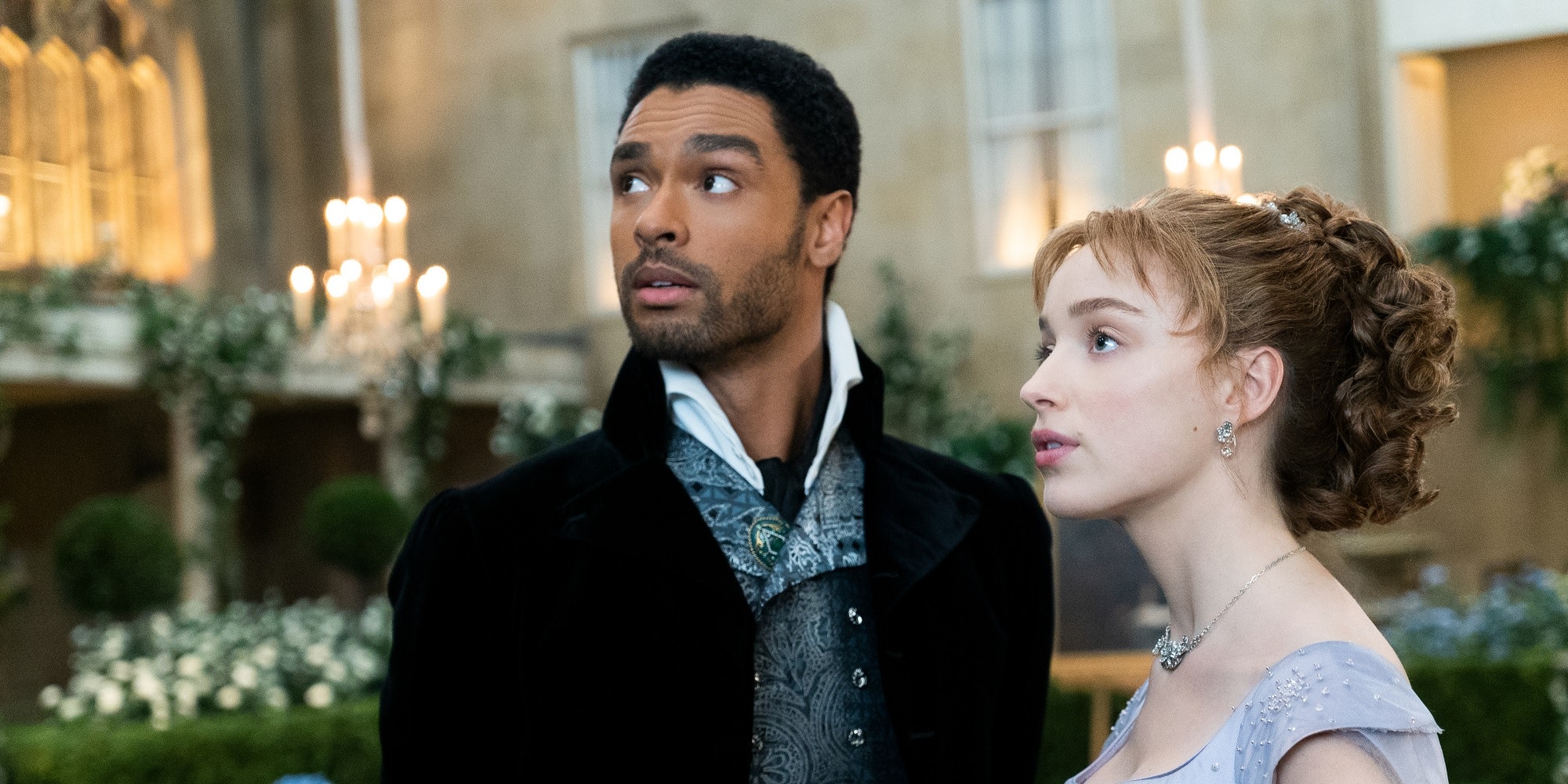 Based on Netflix’s admittedly dubious internal metrics, Bridgerton is the platform’s most popular series to date. So if TV execs have any sense, they’ll be scrambling to repeat that success. It’s high time that happened, because compared to sci-fi or fantasy, romance is a notoriously under-served genre. The good news is, there’s a massive pool of untapped source material to work from. But there are also some stumbling blocks in the way.

Hollywood has a troublesome relationship with straightforward, crowd-pleasing romance. Movie studios love to snap up bestsellers like Fifty Shades of Grey and After, aware that the books are popular without necessarily being, well… good. Then when those adaptations earn negative reviews, it bolsters the misconception that romance is somehow inferior to other genres. The fact is, Bridgerton shouldn’t feel revolutionary. It’s a very direct adaptation of a very popular style of historical romance: emotional, relationship-centric dramas involving opulent party scenes, anguished misunderstandings, and a happily-ever-after (HEA). To romance fans, Bridgerton is the Starbucks of the genre. Sweet, satisfying, and very familiar. But we’re not used to seeing these stories play out on TV. Starbucks feels like a luxury when you’re usually offered plain instant coffee. No wonder the audience was thirsty.

Bridgerton did have some problems, including questionable racial politics and a problematic attitude to consent. But for the most part, it was a hit because it delivered precisely what historical romance fans love about the genre. Charming characters, sizzling tension, emotional torment, and a happy ending. This exact formula plays out in a gajillion romance novels, and I’m sure Netflix and Amazon producers are combing through some of them as we speek. So as a fan who is fully invested in seeing more romance novels get the Game of Thrones treatment, here are my pie-in-the-sky hopes for the next Bridgerton:

This sounds like a no-brainer, but Hollywood has a long history of adapting bad books into bad movies and TV shows. We all know it!

Historical romance is a colossally popular genre, but uplifting love stories aren’t automatically free from controversy. In particular, romance publishing has a serious racism problem. Bridgerton‘s appeal hinged on its groundbreaking role as a racially diverse Regency romance, but it was also criticized for its poorly-thought-out racial politics. It’s worth remembering here that this show was adapted by a white showrunner, from a 20-year-old novel by a white novelist, who originally wrote these characters as white. It would be great to see similar screen adaptations from writers of color like Alyssa Cole (a multi-genre author whose books often feature Black protagonists) or Courtney Milan (whose romance novels are funny and sexy like Bridgerton, but rather more socially conscious). There’s also a huge audience out there for queer love stories following similar tropes, like the work of K.J. Charles. Crucially, these writers create characters with compelling, memorable personalities; something that’s often mystifyingly absent from mainstream romance movies.

Spinning off from my last point, there’s no good reason to opt for an all-white cast in historical romance, a genre that’s traditionally dominated by white British aristocrats. It’s time to move on from shows like Downton Abbey, which feature exclusionary casting disguised as “historical accuracy.” So yes, more shows should take a leaf out of Bridgerton‘s book when it comes to diverse casting. The second issue is casting romantic leads with real chemistry and audience appeal, which is harder than it looks. Plenty of TV romances struggle because they’re written, directed, and cast by straight men who don’t really understand what women find attractive, which brings us to my last point:

3. A showrunner who actually enjoys romance

TV is a male-dominated industry, and romance is perceived as a feminine genre, primarily consumed by women. It definitely doesn’t get as much respect as sci-fi or crime thrillers, and a lot of people simply don’t understand the internal rules of the genre—or the expertise that goes into making these stories tick.

In the same way that the Star Wars franchise recruits storytellers who love and understand the source material, a good romance adaptation needs a showrunner who loves and understands romance. They need to know how to make us root for a couple to get together. And if that sounds like an easy task, believe me, it’s not. Hollywood is rife with lackluster love stories, from the subpar romantic subplots in procedural TV dramas, to the forgettable love-interests in many blockbusters. I’m still haunted by the triple threat of Chris Pratt’s appalling romantic arcs in Guardians of the Galaxy, Jurassic World, and Passengers. So for all our sakes, we need to see more romance experts get their due. And statistically speaking, that means a lot more women behind the camera.

The post How streaming services can launch the next ‘Bridgerton’ appeared first on The Daily Dot.

‘This emoji a lil too dark for you sis’: Khloé Kardashian accused of blackfishing over emoji choice
Marvel called out for anti-Semitic imagery in ‘Immortal Hulk’ comic
Advertisement