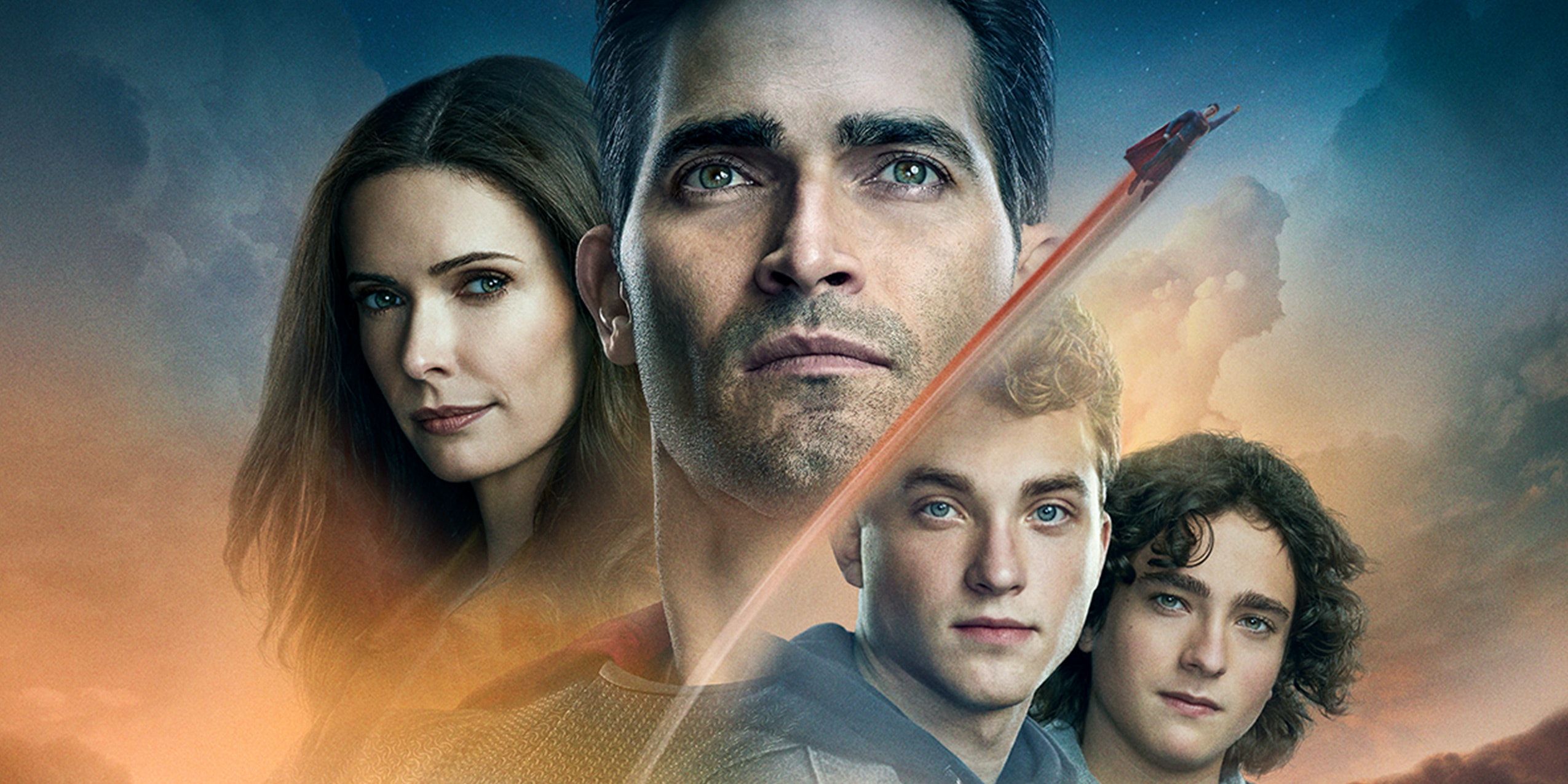 He’s more than a bird, he’s more than a plane. Sure, Superman may be the hero of Metropolis, but he’s also a devoted husband and father. Superman and Lois is first and foremost, about family.

Clark Kent and Lois Lane finally tie the knot and even have two boys. There’s modest and kind Jonathan, and his intelligent gamer brother Jordan round out the El-Clan. As his brood grow older the big question remains: will his sons inherit his Kryptonian powers? Kent begins to realize that raising a family is far more difficult than taking down Lex Luthor.

Here’s everything you need to stream Superman and Lois.

What is Superman and Lois?

What the critics are saying:

How to stream Superman and Lois

The CW is available on a few of the major live TV streaming services. When trying to decide which one is best for you, you’ll want to weigh the cost, the other channels you’ll receive, and the compatible devices for streaming.

Hulu Live TV is one of the most popular ways to stream the CW, perhaps because you gain access to a massive library of on-demand content including classic and current TV shows, movies, not to mention Hulu’s original programming. As far as live-streaming goes, you’ll have a ton of local, entertainment, and sports channels to flip through, including HGTV, a full suite of ESPN channels, Cartoon Network, FX, and even deep cuts like Nat Geographic and Syfy.

Superman and Lois on Fubo TV

FuboTV started as a streaming service geared toward sports fans, but it’s evolved into a broadly-appealing option with entertainment and news options alongside its robust sports choices. Depending on the package, you can access as many as 181 FuboTV channels. If you’re looking to be entertained, Bravo, IFC, MTV, and VH1 are options even at Fubo’s most basic tier. The Fubo channel list still includes plenty of sports, including the Fubo Sports Network, which has original programming mixing sports and humor. The FuboTV cost starts at $54.99 a month, and with Disney Media favorites like ABC, ESPN, and the Disney Channel coming on board in 2020, some who were on the fence about Fubo are giving it another look.

To watch the CW, you’ll need to be in a specific market that carries it, but if yours does, you can get it at any service level.

The YouTube TV channel list includes local channels, sports options including ESPN, ESPN2, FS1, FS2, and NBA TV, and plenty to keep kids (and kids at heart) occupied, including Disney Channel and its companion channels, Nickelodeon, and Cartoon Network—all in one easy-to-access package. It even comes with a few Spanish-language channels like Telemundo and NBC Universo. YouTube add-ons include HBO Max, Showtime, and Starz. YouTube TV packages have some advantages over their competitors, including a generous DVR and multiple screens package. From one account, each user can create an individual profile to track favorite shows.

If you’re looking for the CW, know that you can stream it on YouTube TV.

If you’re already looking to AT&T for your wireless needs, you might consider AT&T TV Now to cover streaming for you. AT&T TV Now channels start with Plus and Max, which even include HBO. Then, AT&T plans expand from there, approaching cable selection and pricing with AT&T TV Now’s biggest packages. AT&T streaming also comes with Cloud DVR, letting you record up to 20 hours of TV per month. If you’re looking for the CW, you can get in at the baseline tiers to stream it if it’s in your market. (You should check before you commit, though.)

The post How to stream ‘Superman and Lois’ appeared first on The Daily Dot.