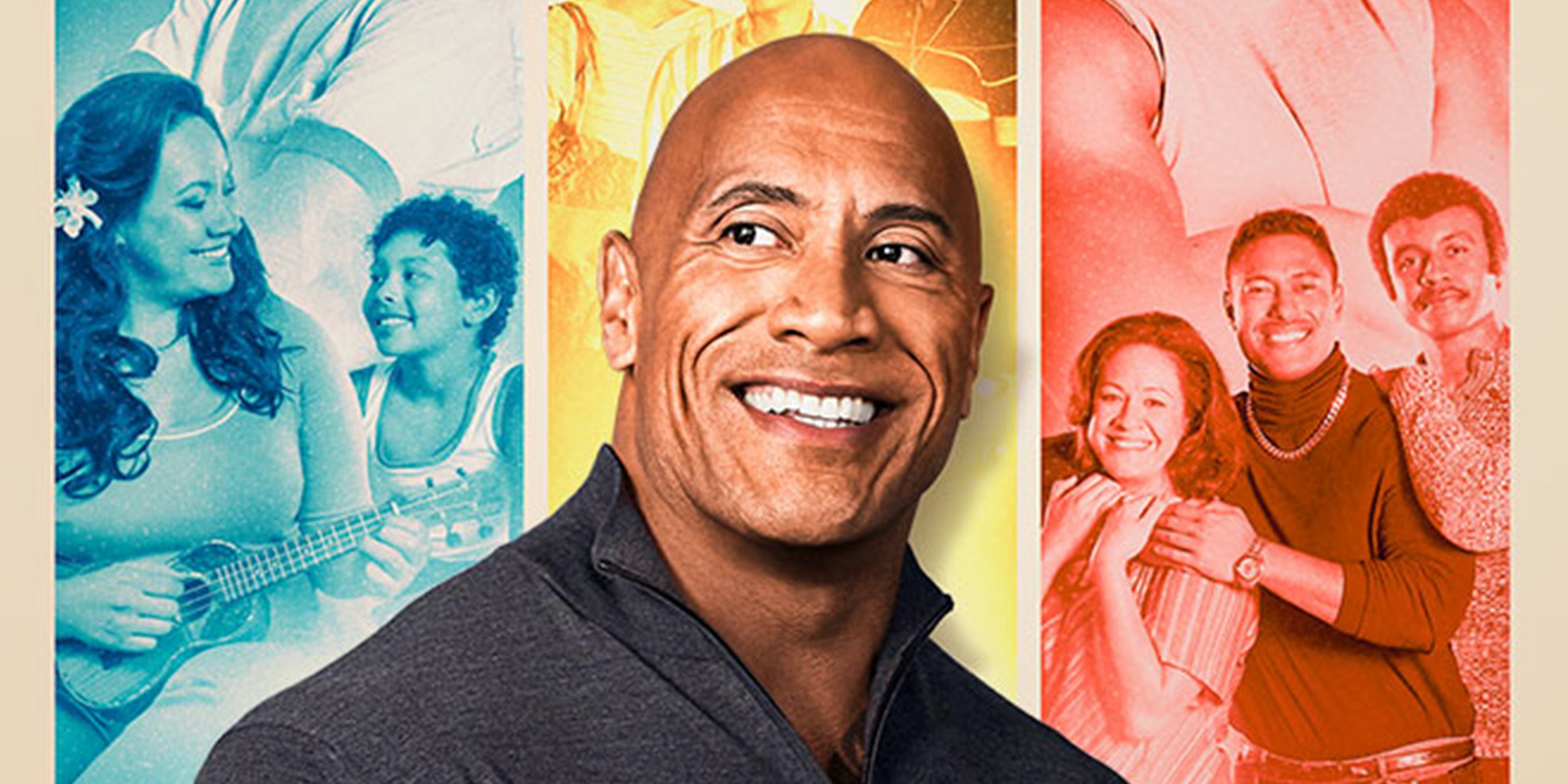 Dwayne Johnson wasn’t always known as “The Rock.” Like most modern-day heroes, he had quite a scrappy upbringing. Young Rock is his origin story.

The new show bearing his name will dive deep into different points in Johnson’s life including spanning the years of 10 to 20. From his rise in the world of wrestling, to his skyrocketing acting career, Young Rock is a heartwarming and hilarious peek into the action-star’s life.

Here’s everything you need to stream Young Rock.

What is Young Rock?

How to stream Young Rock

NBC is available on a few of the major live TV streaming services. When trying to decide which one is best for you, you’ll want to weigh the cost, the other channels you’ll receive, and the compatible devices for streaming.

Hulu Live TV is one of the most popular ways to stream NBC because you also gain access to a massive library of on-demand content including classic and current TV shows, movies, not to mention Hulu’s original programming. As far as live-streaming goes, you’ll have a ton of local, entertainment, and sports channels to flip through, including HGTV, a full suite of ESPN channels, Cartoon Network, FX, and even deep cuts like Nat Geographic and Syfy. It’s a perfect place to stream Young Rock.

FuboTV was built with sports fans in mind. There are different channel packages available whether you’re looking for basketball, soccer, golf, or even outdoor sports like rock climbing. But you also gain access to great cable channels too, including Viceland, Bravo, TBS, and IFC. Sports and entertainment? That makes FuboTV a great choice for streaming NBC and a great place to stream Young Rock.

For a more à la carte service, look to Sling TV. It offers two cable packages, Sling Orange and Sling Blue, each of which costs $35 per month. If you grab them both (Sling Orange + Blue) you can save $20 per month. Sling Blue offers more bang for your buck with over 40 channels, including sports necessities like FS1, NBCSN, and NFL Network. NBC is available in some but not all markets, though with AirTV (see below), you’ll be able to access all your local channels.

With Sling, you’ll also gain access to the usual cable mainstays like Food Network, Discovery, Cartoon Network, SYFY, and FXX. Whichever package you choose, you can save $10 on your first month. Here’s the complete guide to Sling TV channels.

There’s a good chance that you’re already looking to AT&T for your wireless needs. The second you sign up, you’ll gain instant access to 45+ channels, including local channels and even free HBO in the Plus and Max channel suites. Plus, it comes with CloudDVR, which lets you record up to 20 hours of TV per month. One account works on two devices, but you can add more devices for only $5. You can stream NBC on all the English-language tiers.

YouTube TV is a great solution for families because one subscription can add up to six accounts, and each account comes with unlimited cloud DVR. You can’t beat the variety, either: There are sports channels like NBCSN, NBA TV, and four ESPN channels, while Disney, Disney XD, Disney Junior, and Cartoon Network will keep any kid (or kid at heart) busy for hours. You can stream NBC and your other local channels. It also comes with a few Spanish-language channels like Telemundo and NBC Universo. AMC, BBC America, and IFC are there too, so you won’t miss out on all that prestige TV. (You can find the full list of YouTube TV channels here.)

The post How to stream ‘Young Rock’ appeared first on The Daily Dot.