‘I don’t think horses are the problem:’ Biden administration mocked for banning horses in response to Border Patrol footage – Nogagames 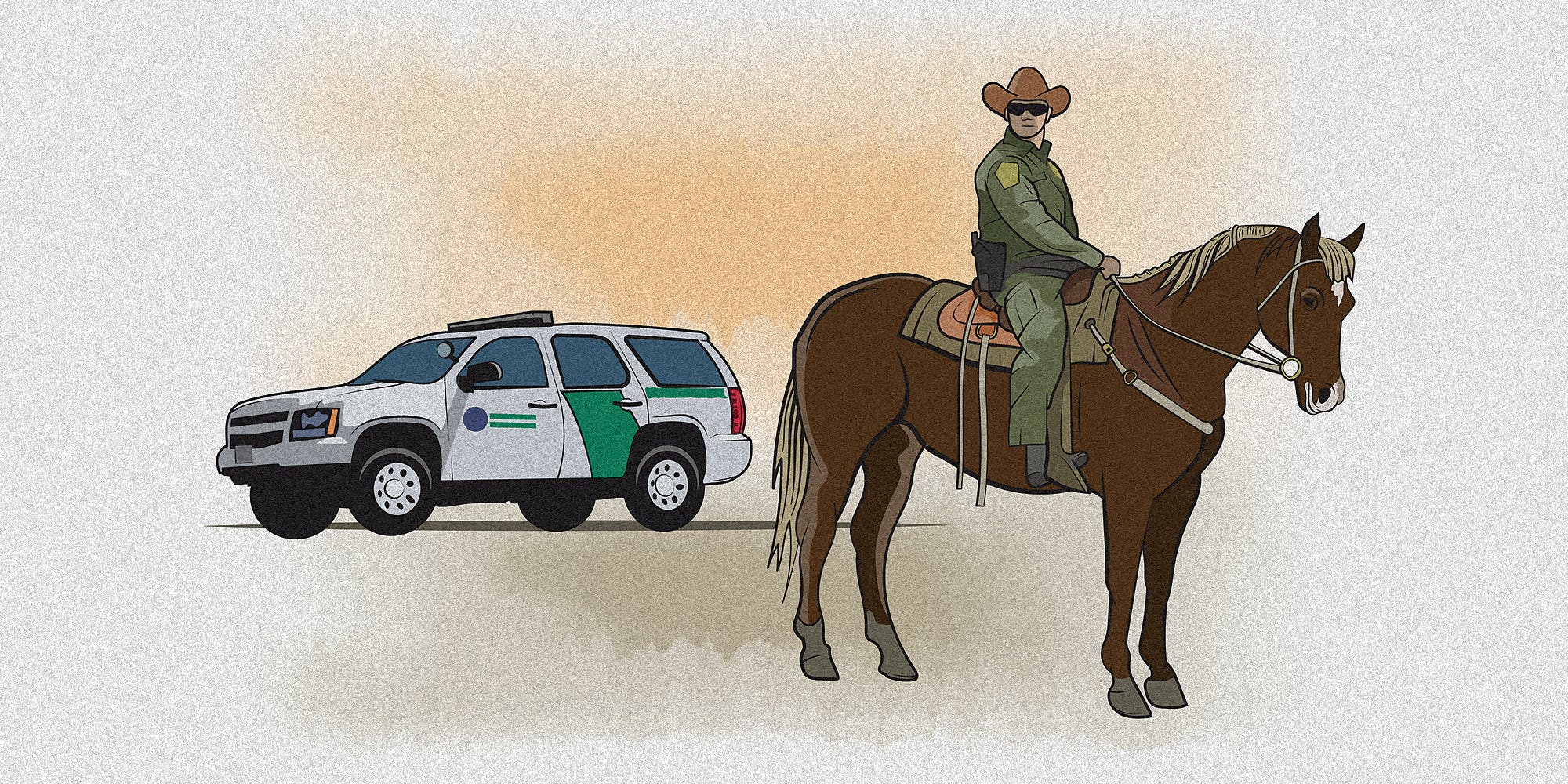 President Joe Biden has responded to recent footage of mounted Border Patrol agents chasing, denigrating, and appearing to assault people attempting to cross the border. To end such conduct the administration is banning agents from using horses.

Social media users are having a field day. Most are unconvinced that the horses were the problem.

The footage showed agents in Del Rio, Texas chasing down the immigrants, who are believed to primarily be from Haiti. A massive influx of people had culminated under a bridge in the area. In the footage, agents on horseback cursed at and chased them.

Some footage and images of the chaotic scene led many to believe that the agents were using whips on the people. This claim was amplified by prominent voices on social media, including politicians.

Amid widespread outcry, U.S. Customs and Border Protection subsequently said that the agents were holding reins, not whips, and that they were using them to control their horses.

This was little reassurance to Biden and others horrified by the agents’ conduct. NPR reports that the Department of Homeland Security has opened an investigation and placed those involved on administrative leave.

Now the administration is being thoroughly mocked for losing sight of the forest for the trees.

“So, to recap, the Biden administration has announced that horses are now racist!” tweeted Curtis Houck.

TikTokers joined in on the mockery.

The collective social media response to the White House’s solution to what it called the “horrific” conduct of Border Patrol agents: Nay.

The post ‘I don’t think horses are the problem:’ Biden administration mocked for banning horses in response to Border Patrol footage appeared first on The Daily Dot.

‘I have children and I could never imagine doing that’: One TikToker’s crusade against child abusers
‘The Tragedy of Macbeth’ takes a minimalist approach to full effect
Advertisement