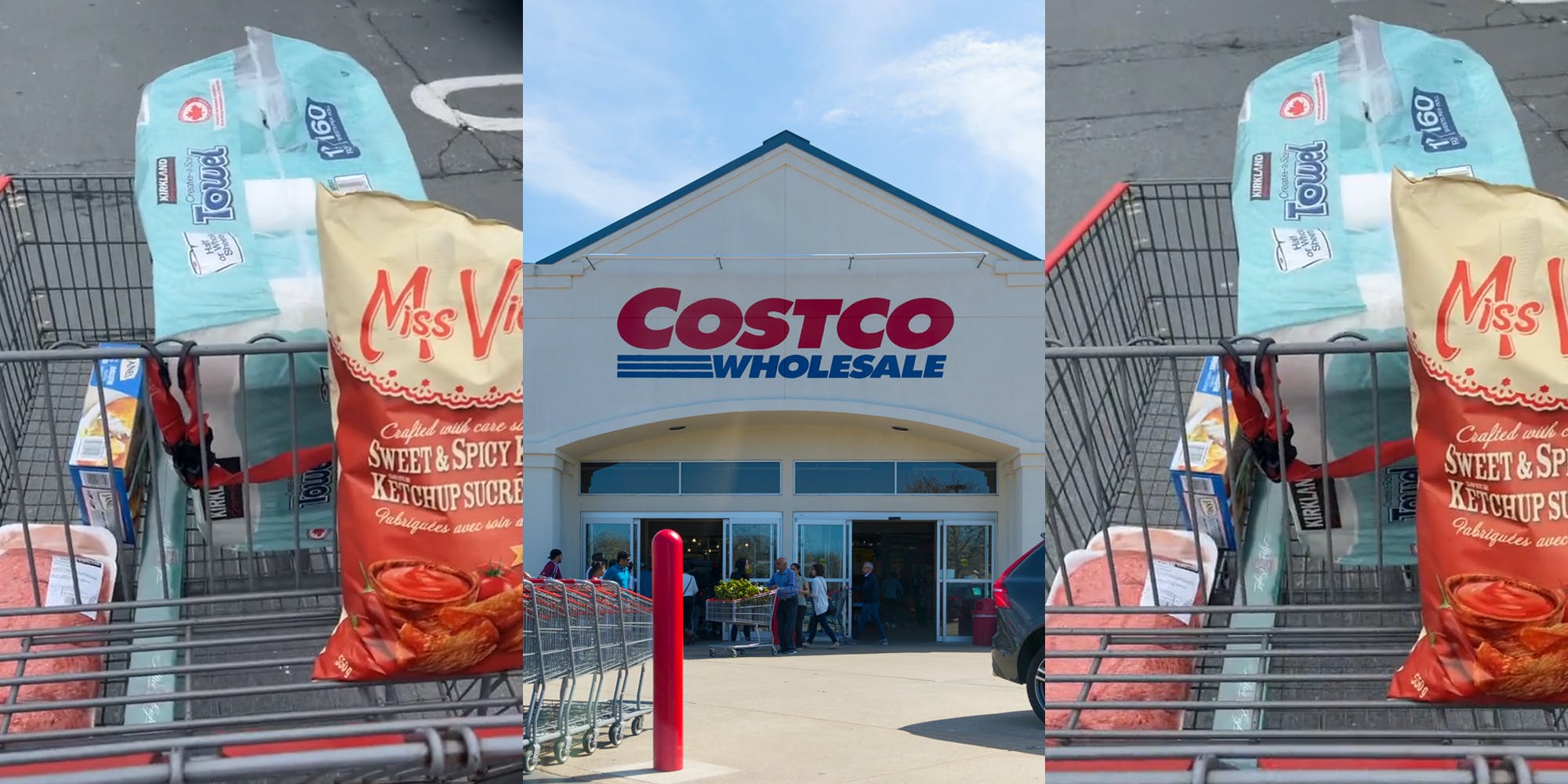 As the cost of food rises with inflation, one TikToker’s video highlighting the expense of buying mostly essentials at bulk stores like Costco has drawn over 600,000 views on the platform.

In the video, user Brittany Aucoin (@brittanyaucoin_) shows her cart with the six items she took home for an exorbitant price.

“I think I’m just going to quit eating,” she says in the video. “I just went to Costco. I bought chicken and ground beef, a box of fish, toilet paper, some Christmas chocolates, and chips. This was $140.”

@brittanyaucoin_ It’s actually paper towel but you get the point 😂 can anyone in Nova Scotia actually afford to live right now because I’m not sure wtf to do anymore???? 😫 #fyp #canada #novascotia #foodcosts ♬ original sound – Brittany Aucoin

Several viewers accused Aucoin of lying about the cost of her grocery run.

“I literally went to Costco, and bought the same things, plus a lot more and it was $174…..soooooooooo,” another user shared.

Others who are from the area acknowledged that those who are confused simply are not familiar with the cost of living in Canada, and provinces like Nova Scotia.

“For everyone annoyed in the comments this isn’t the US it’s Canada,” one commenter wrote.

“The amount of people not reading the fact you’re in NS Canada like dammit we don’t have these cheap stores you’re recommending,” another commenter wrote.

“This is Nova Scotia; we are in a crisis and this is absolutely true!” a commenter wrote.

The Daily Dot reached out to Aucoin for comment regarding the video via Instagram direct message, but did not receive a response ahead of publication time.

The post ‘I think I’m just gonna quit eating’: Costco shopper says she spent $140 on only 6 items appeared first on The Daily Dot.

‘People be paying for air and crumbs’: Shopper combines 2 bags of Ruffles chips together to make a full bag at check-out
Elon Musk posts license plate, calls on 120 million followers to track down man after banning account tracking his jet
Advertisement