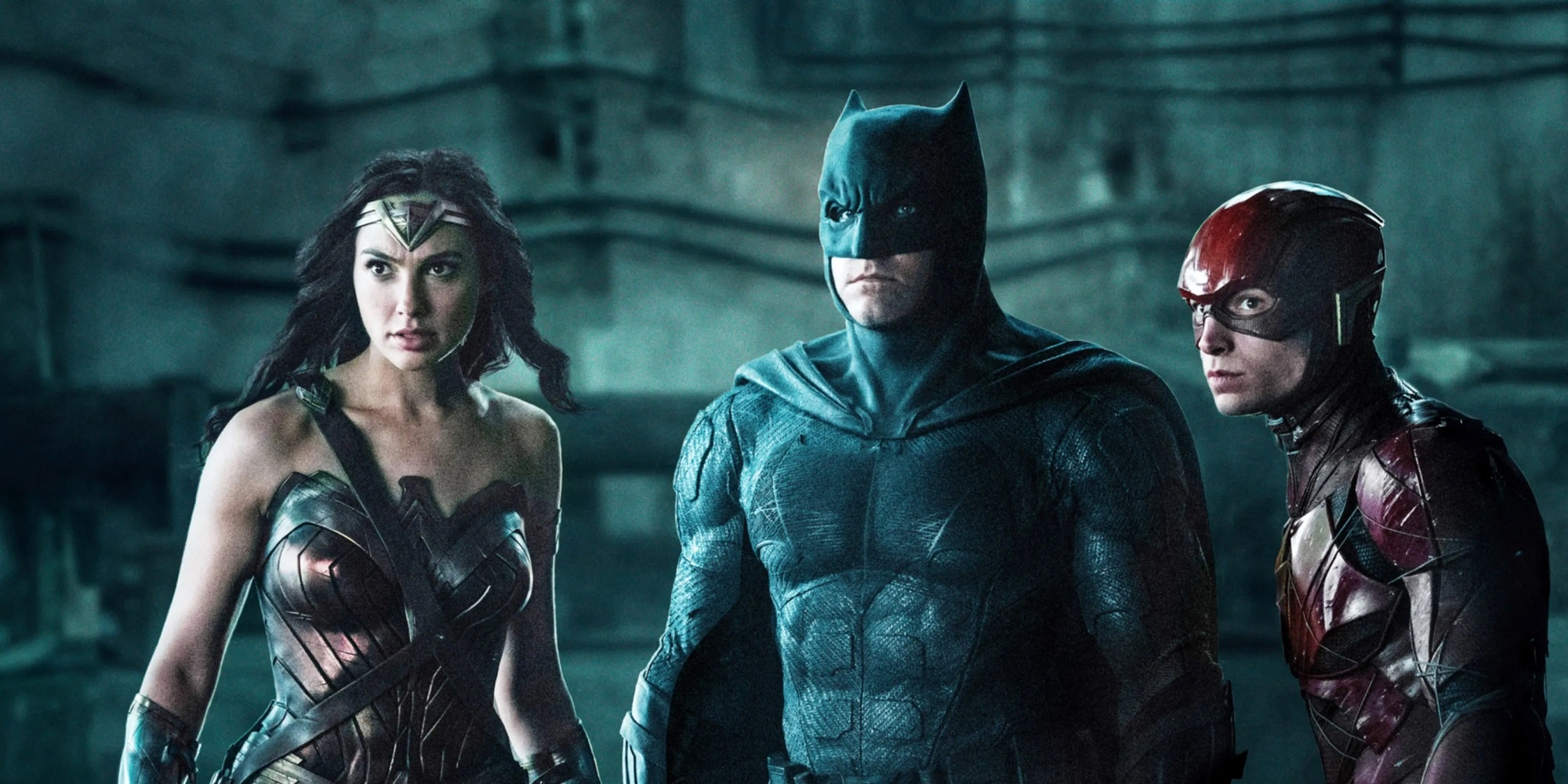 Warner Bros. is hungry for new ways to promote Justice League, a movie that already came out four years ago. Meanwhile, audiences at home are hungry for… food? This is presumably the rationale behind the Snyder Cut‘s new promotional tie-in, a $140 pre-packaged meal described as an “immersive experience” for DC fans. As a basic concept, I’m already obsessed. It’s not quite as absurd as when The Hunger Games involved tie-in products from Subway and CoverGirl, but it’s certainly close.

If I were to describe Zack Snyder’s overall aesthetic, “appetizing” is not a word I would use. Known for their aggressively stylized CGI action sequences, his movies forcibly detach their characters (and us) from anything approaching human vulnerability. With their rigidly-molded costumes and CGI-enhanced skin tone, the cast of Justice League look more like plastic action figures than human beings. Personally, I don’t believe any of these characters have digestive tracts. This brings us to the Mother Box, Justice League‘s officially branded dinner:

Last year, a company called Wonderland Restaurants announced plans to open a DC Comics-themed restaurant in London. Titled Park Row, it was meant to be an “immersive” location with DC-inspired interior design and food. Then the pandemic hit. Park Row is supposedly still opening in Spring 2021, but they smartly pivoted to making these mail-order meals for hungry Justice League fans as well.

“Mother boxes,” incidentally, are an important maguffin in the movie. They’re powerful alien objects that could be apocalyptically dangerous in the wrong hands. In other words, like the Infinity Stones in the MCU. There are only so many new ideas under the sun. Anyway, calling these takeout meals Mother Boxes is kind of funny in itself, because it invites us to think about lethal alien radiation instead of, say, delicious snacks.

The meal itself sounds fairly yummy, involving burgers (modeled after the DC universe’s “Big Belly Burger” chain), icelandic cod (for Aquaman), and a couple of other courses inspired by Superman (corn!) and Wonder Woman. They’re absolutely straining themselves to connect generic foodstuffs to Justice League, and you’ve got to respect that. But if Park Row really wanted to embody Zack Snyder’s creative vision, they’d just offer us a minimalist black box full of protein powder, and a bottle of Aquaman whisky. You know it’s true.