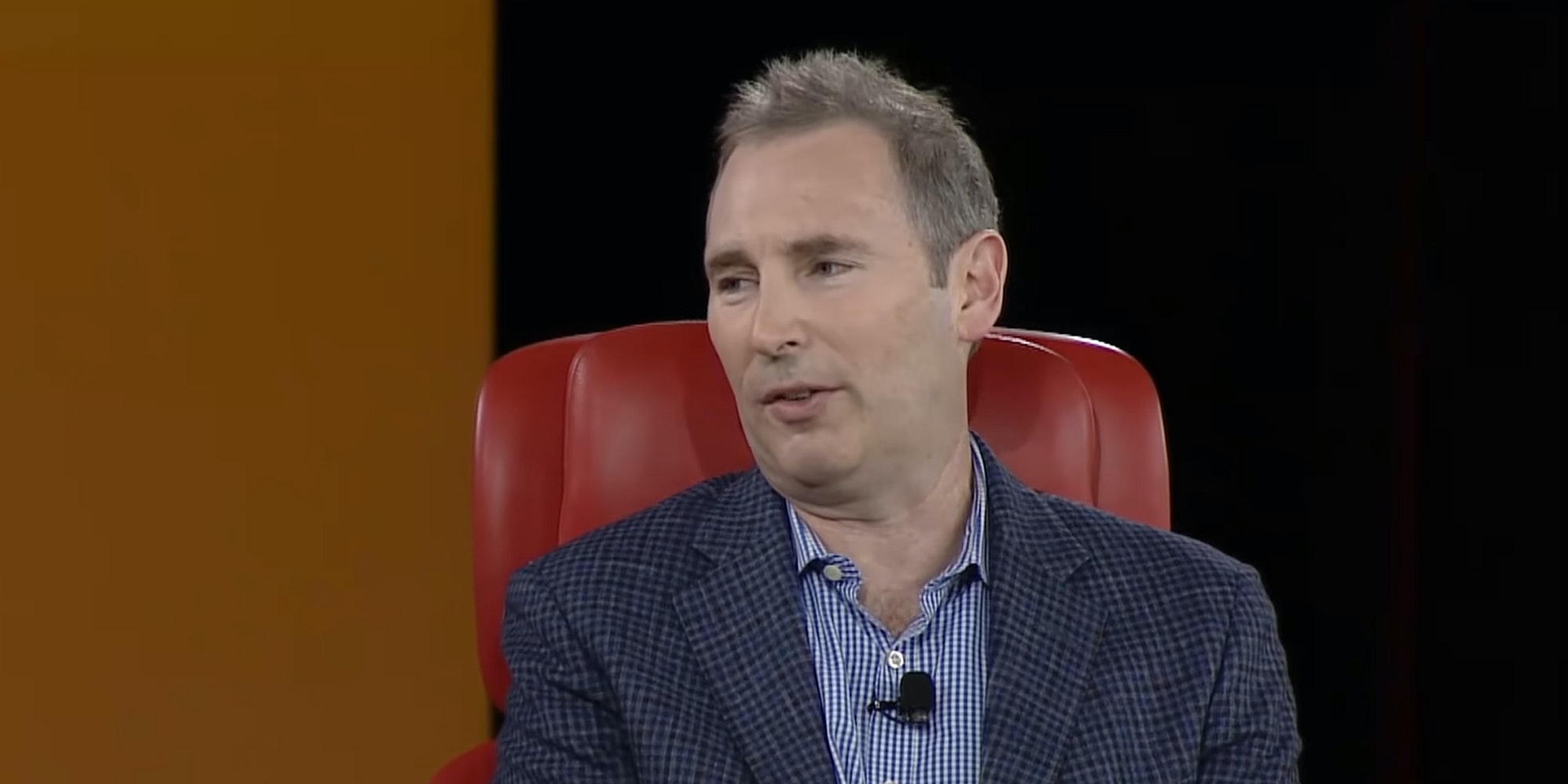 Andy Jassy, who will soon take over as CEO of Amazon after Jeff Bezos announced he will be stepping down, has previously defended law enforcement’s use of facial recognition technology.

Jassy’s remarks about the use of facial recognition technology by law enforcement came during an interview with Frontline in early 2020. It resurfaced on Tuesday after it was announced he would become the CEO of the tech giant later this year as Bezos steps down to become executive chair.

Amazon has faced intense pressure and criticism over its facial recognition product, Rekognition, being used by law enforcement. In June of last year, amid protests against police brutality and racism, the company announced it would halt police use of its product for a year.

That temporary halt was blasted by privacy and civil liberties advocates as a “public relations stunt.”

Months prior to Amazon announcing its one-year ban, Jassy questioned whether a ban on police use of the retail giant’s facial recognition process was necessary.

“We don’t have a large number of police departments that are using our facial recognition technology, and as I’ve said we’ve never received any complaints of misuse,” Jassy said on Frontline in a segment than ran in February of last year. “Let’s see if somehow they abuse the technology. They haven’t done that. To assume that they’re going to do it, and therefore you shouldn’t allow them to have access to the most sophisticated technology out there doesn’t feel like the right balance to me.”

During that interview, he also said Amazon had guidance for law enforcement’s use of the technology and that he didn’t think the company knew how many law enforcement agencies were using it. Jassy said that the company would take action if an agency was misusing it.

He expressed similar sentiments about facial recognition in June 2019 while speaking with Recode, telling the news outlet: “Just because tech could be misused doesn’t mean we should ban it and condemn it.”

It’s unclear if Jassy’s views have changed since Amazon’s ban was announced. Amazon’s announcement of the one-year moratorium on its facial recognition product’s use by law enforcement came in June 2020, several months after his interviews with Frontline and Recode.

Amazon did not immediately respond to a request for comment by the Daily Dot.

The retail giant has said it hoped Congress would pass laws that regulate the use of facial recognition technology, however Bezos said in 2019 that the company’s public policy team was working on guidelines it hoped to pitch to lawmakers.