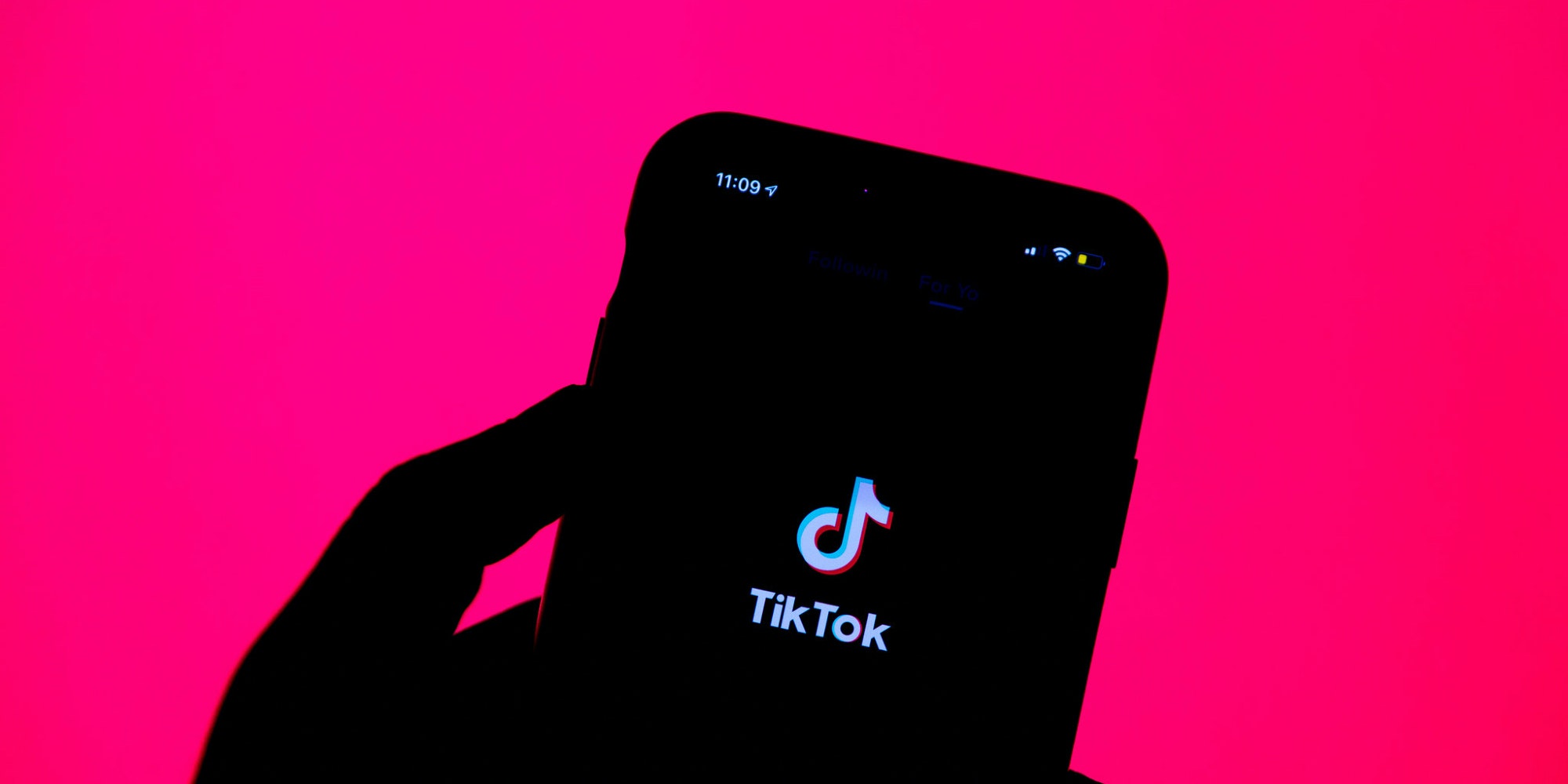 A TikTok influencer is accused by Italian police of “inciting suicide” after posting a video where her nose and mouth are covered in sticky tape.

The 48-year-old influencer from Sicily uploaded what appears to be a contest between herself and an unidentified man covering their faces “so they could not breathe,” police said. Authorities claim the video was “extremely dangerous” and could be viewed by anyone, including children. The influencer reportedly has 731,000 followers.

TikTok removed the video from its platform, but it was posted only a week after a 10-year-old girl accidentally died in Palermo as a result of a “blackout challenge.”

Italian investigators have been probing TikTok since the child’s death. The girl had allegedly participated in a similar “choking game,” in which restricted oxygen to the brain induces a high.

According to the Daily Mail, police did not specify whether the girl who died had seen the video in question but noted that it and similar ones “could be emulated by minors.”

TikTok, meanwhile, is fully cooperating with authorities after the girl’s death.

“We do not allow content that encourages, promotes, or glorifies dangerous behaviour that might lead to injury, and our teams work diligently to identify and remove content that violates our policies,” a spokesman said, according to the Sun.

The woman who posted the video had published similar challenges. Prosecutors have authorized a search of the woman’s computer and social media accounts.

If you are a teen dealing with depression or other mental health issues, see PBS.org for a list of resources and organizations that can help you. If you are an adult, see Mental Health Resources.