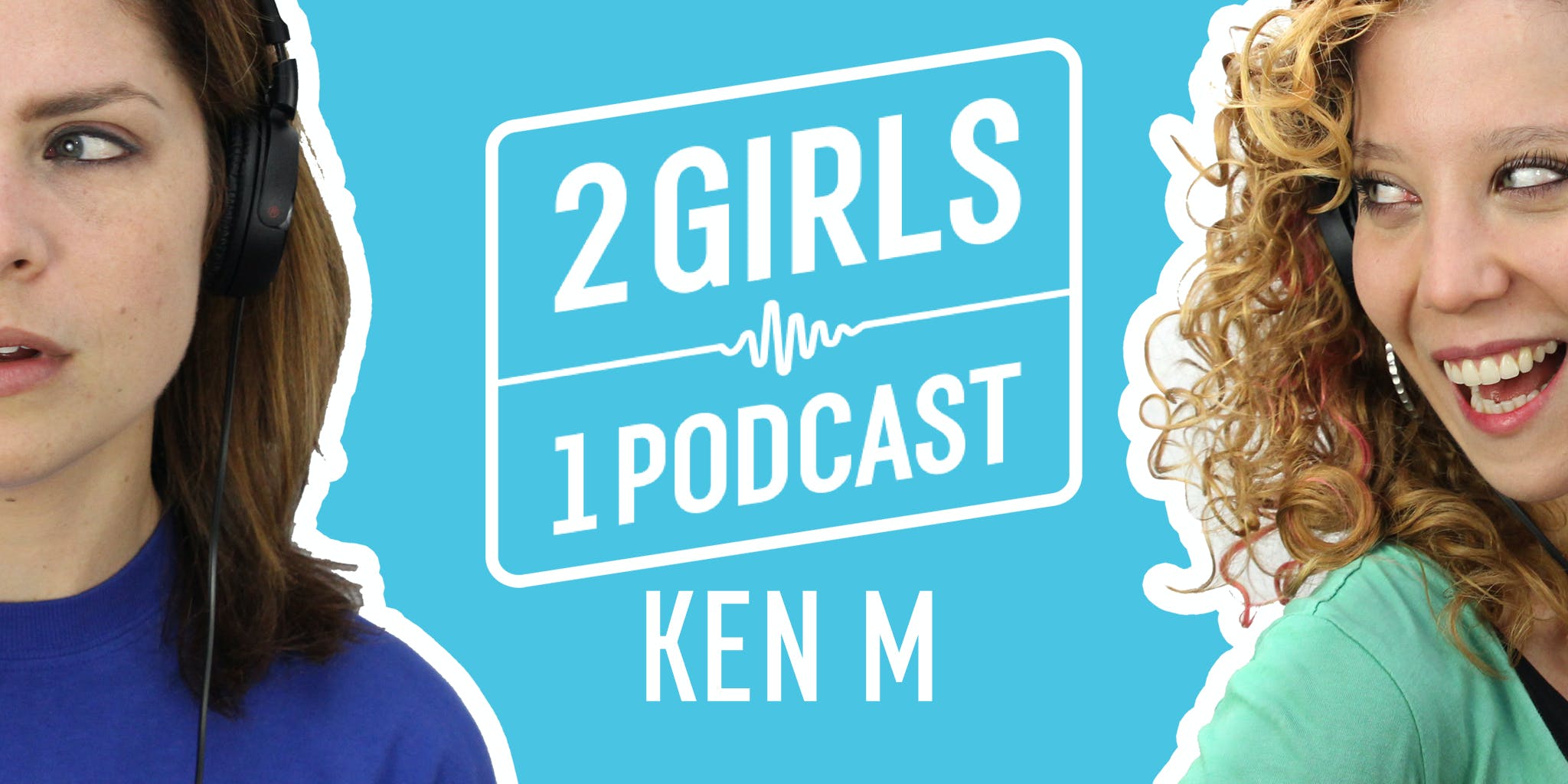 Dumb comments at the bottom of news articles and Facebook posts are a dime a dozen. But for the last 10 years, Ken M has turned misinformed internet commentary into a masterful comedic art. His brand of earnest, oblivious comment trolling (and the angry reactions of people who think it’s real) earned him hundreds of thousands of fans, who screenshot his comment threads across the Web and laugh hysterically on Reddit and Tumblr.

While Ken M has become the stuff of Internet legend, the real man behind the troll accounts—Ken McCarthy—is a friendly guy whose day job is writing for Comedy Central.

This week on 2 GIRLS 1 PODCAST, Alli and Jen chat with McCarthy about his creative process, why his brand of humor is still so relatable after a decade, Ken M imposters, and what happens when troll comments go too far.

Or subscribe on Apple Podcasts, Stitcher, Spotify, or wherever you get your favorite podcasts!

The post Inside the mind of Ken M, the internet’s legendary comments troll appeared first on The Daily Dot.