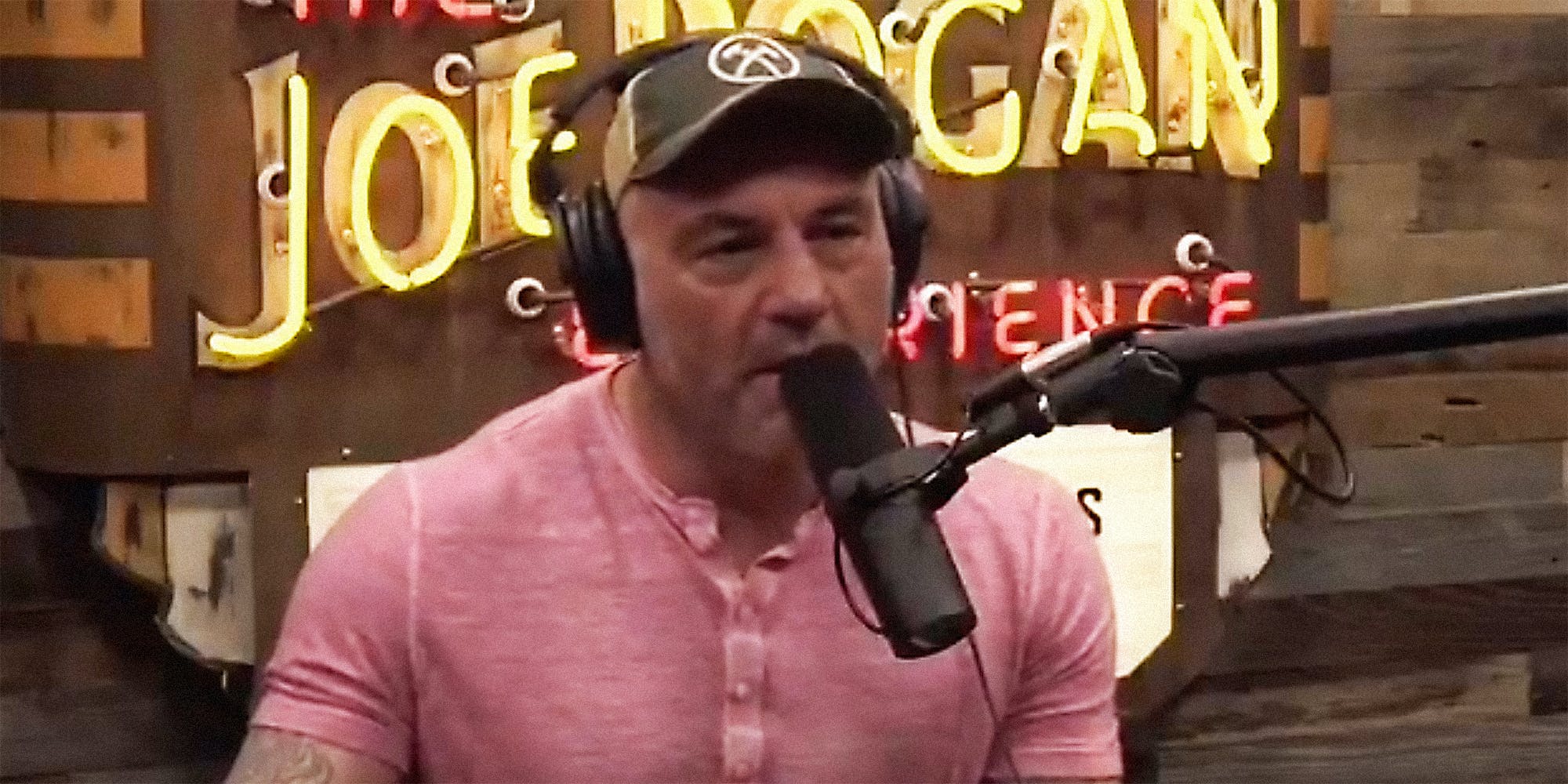 The United States is racing to vaccinate the roughly 70-90% of the population that experts recommend is necessary to achieve herd immunity to COVID-19 and return to pre-pandemic normalcy.

If Joe Rogan gets his way, Americans may never be able to attend concerts and travel without fear. On a recent episode of his popular Spotify show, Rogan said that he wouldn’t recommend vaccinations for healthy young people.

On the show, Rogan said that, while he recommends COVID-19 vaccines for vulnerable people and those willing to take them, he doesn’t think everyone should be vaccinated.

Rogan, who is not an epidemiologist, virologist, or physician, later added, “If you’re a healthy person, and you’re exercising all the time, and you’re young, and you’re eating well, like, I don’t think you need to worry about this.”

Fellow non-doctor Dave Smith, who was on the show, wholeheartedly agreed.

“I’m not injecting my daughter with something to fucking virtue signal. Like, I’m not doing that,” Smith said.

Rogan’s take was met with swift pushback on social media.

“Stupidity is the most serious pandemic, and Joe Rogan is a super-spreader of it,” tweeted @JRehling.

Rogan has increasingly been criticized for giving a platform to conspiracy theories and for saying things like mask-wearing is “for bitches.”

In January, he posted a maskless photo of himself partying with Dave Chapelle, Grimes, Elon Musk, and others. Chappelle subsequently tested positive for COVID-19.

To date, 570,000 Americans have died from COVID-19. The virus is statistically deadlier in older and at-risk populations, but the Centers for Disease Control and Prevention reports that thousands of young people—including children and those without pre-existing comorbidities—have perished and been permanently harmed by the virus.

Due to the highly contagious nature of the virus, rates of death and serious illness, and possibility for even more severe mutations, medical experts (of which Rogan definitely is not) recommend vaccinating as many people as possible, as quickly as possible.

The Food and Drug Administration has approved vaccines for people aged 16 and up.

To date, roughly a third of the U.S. population is fully vaccinated; nearly half have received one dose.