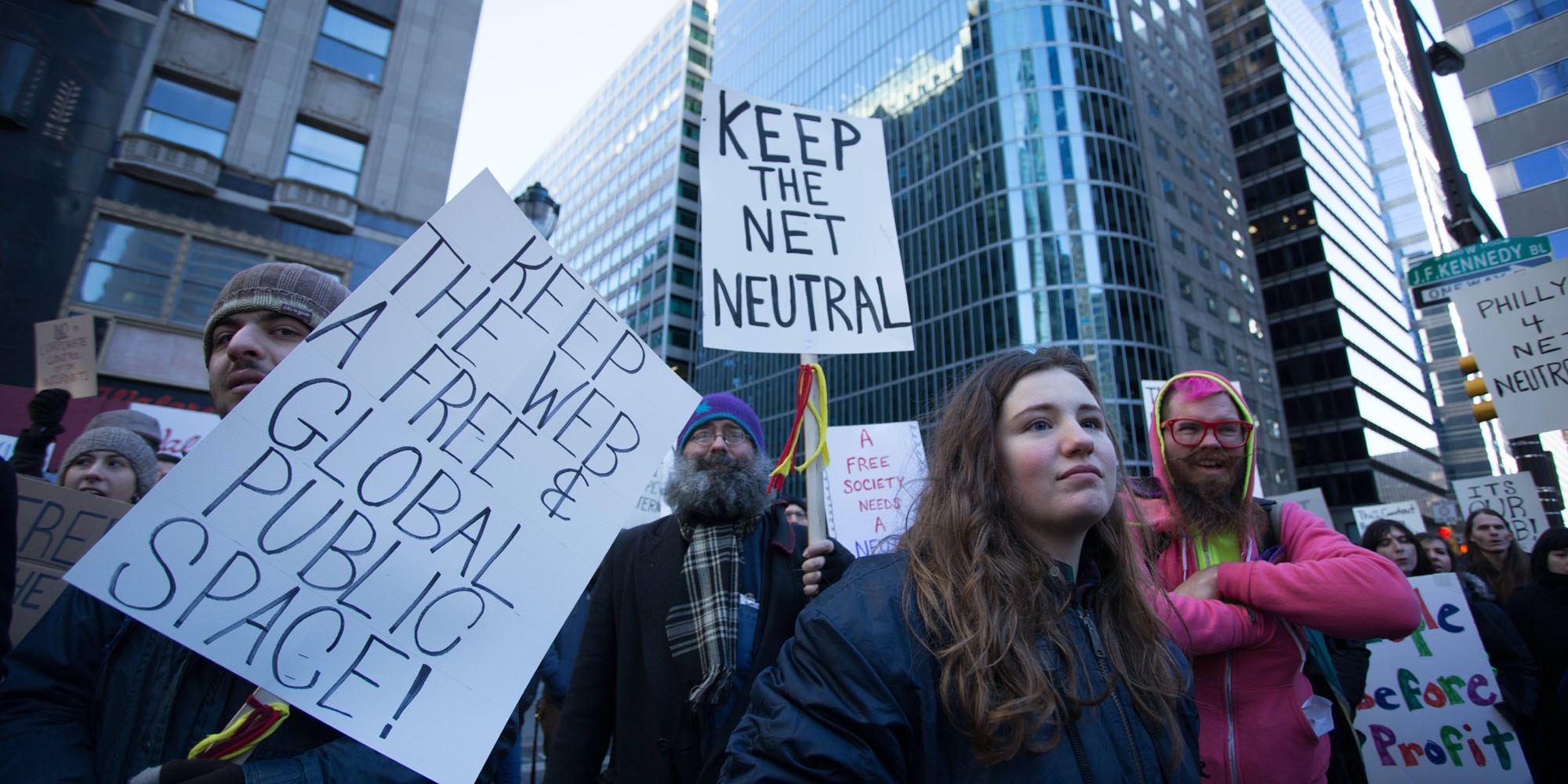 The Department of Justice told a California federal court that it was withdrawing from a lawsuit challenging the state’s “gold standard” net neutrality law brought forth under President Donald Trump’s administration.

The move from the Department of Justice comes a few weeks after a swath of Democratic members of Congress, led by Rep. Anna Eshoo (D-Calif.), urged Merrick Garland, President Joe Biden’s pick to become attorney general, to drop the suit.

On Monday, the acting assistant attorney general and other officials notified the United States District Court for the Eastern District of California that the Justice Department, which was originally a plaintiff in the case, was giving the court notice of “its voluntary dismissal” of the case.

Acting FCC Chairwoman Jessica Rosenworcel applauded the decision on Monday, saying that she was “pleased.”

“I am pleased that the Department of Justice has withdrawn this lawsuit,” Rosenworcel said in a statement. “When the FCC, over my objection, rolled back its net neutrality policies, states like California sought to fill the void with their own laws. By taking this step, Washington is listening to the American people, who overwhelmingly support an open internet, and is charting a course to once again make net neutrality the law of the land.”

Similarly, Eshoo said she was glad the Department of Justice was “standing by a free and open internet.”

The lawsuit had a number of twists and turns, including a halt from both sides to let a federal legal battle play out challenging the Federal Communications Commission’s (FCC) repeal of net neutrality.

California’s net neutrality law was passed in 2018 in the wake of the FCC’s repeal of the rules in 2017. The law had been hailed by tech advocates as a “gold standard” for other states to follow because it went beyond what the FCC’s 2015 Open Internet Order, which established net neutrality rules, did.

After passing in 2018, California’s law was nearly immediately hit with a lawsuit from Trump’s Department of Justice and was later joined by groups representing telecom companies. The suit brought by the telecom groups is still pending.

The sides agreed to halt enforcement of the law until the conclusion of Mozilla v. FCC, which challenged the FCC’s repeal.

That case was decided in 2019, and last summer the Justice Department restarted its attempts to block California from implementing its law. The department had previously argued that California’s net neutrality law was “preempted by federal law and therefore violates the Supremacy Clause of the United States Constitution.” Last fall, more than two dozen tech advocacy groups filed briefs in support of California’s law.

Last month, the United States District Court for the Eastern District of California had placed a deadline of tomorrow for the Justice Department to let it know whether or not it intended “to pursue this case further” or if it would file a motion to dismiss the suit.

The post Justice Department will no longer sue California over its ‘gold standard’ net neutrality law appeared first on The Daily Dot.

The best memes of 2021, so far
Conservative columnist is upset that the new White House press secretary doesn’t turn him on
Advertisement