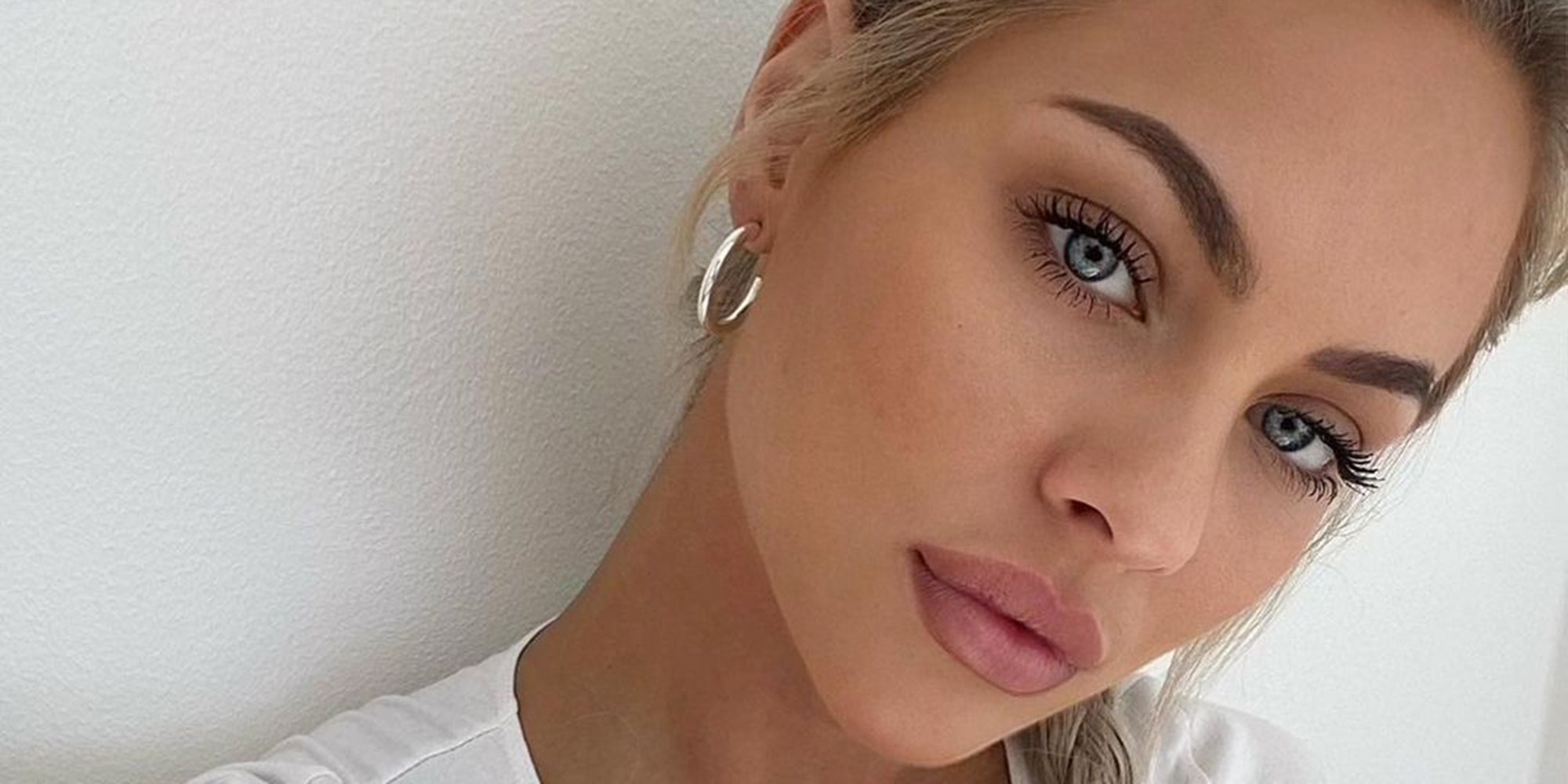 Model Kasia Lenhardt was found dead on Tuesday in her apartment in Berlin only a week after splitting with her boyfriend, star soccer player Jérôme Boateng.

Lenhardt, 25, was found by police after reports of suspected suicide. According to the Berlin police, the cause of Lenhardt’s death is not under question.

“There are no indications of third-party negligence,” the police told Bild, a German news outlet.

The model and influencer came into the spotlight in 2012 when she first appeared on Germany’s Next Topmodel.

Her ex, Boateng, who plays defense for Bayern Munich, appeared crushed by the news and requested to return home and miss the upcoming match on Thursday against Mexico’s Tigres.

The couple separated on Feb. 2 when Boateng said in a now-deleted Instagram that the couple split, according to the Mirror. “We will go our separate ways from now on. That is regrettable, but for my family and me it is the only right one.”

Lenhardt’s last post on Instagram was on Feb. 3, the day after the breakup. It features a black and white headshot with the caption, “Now is where you draw the line. Enough.”

Lenhardt’s death landed on the sixth birthday of her son Noah, who was born out of a previous relationship.

“I can’t handle it… rest in peace angel,” one user wrote.

Lenhardt’s talent agency Fab4Media on Wednesday wrote on Instagram, “We are deeply shaken and grieve with Kasia’s family.”

Others commented on Lenhardt’s relationship with her son and her immense battle with depression.

“It makes me so sad that a mom saw this way as the only way out,” one user wrote on the agency’s post. “We all don’t know what really happened, what demons she might have had to fight with. She loved her son unconditionally.”

Following the reports of Lenhardt’s death, Boateng disabled comments on all of his Instagram posts. He has nearly 7 million followers.

Sara Kulka, a German model and close friend to Lenhardt, also posted on Instagram about her friend’s death in a message of love and immense heartache.

“Rest in peace. You wonderful person, I miss you and would have liked to say goodbye,” Kulka wrote. “I hope you find your peace now and I hope the truth comes out now, I know how much you wanted it to be.”

Lenhardt’s management, Fab4Media, did not immediately respond to the Daily Dot’s request for comment.