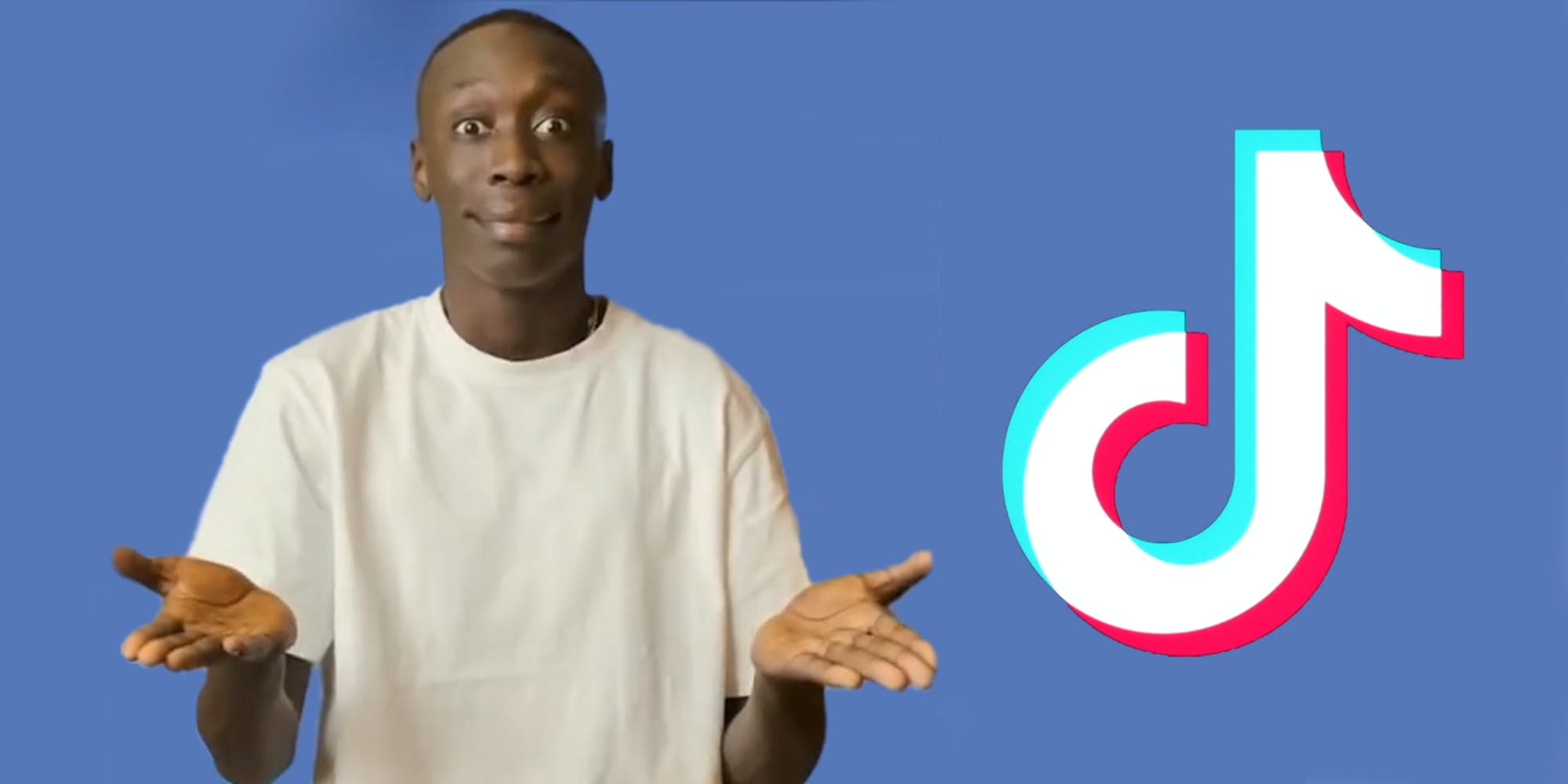 Khaby Lame has squeaked by Charli D’Amelio to become the most-followed account on TikTok.

The shift took place late Wednesday, just as the massive creator convention VidCon kicked off in Anaheim, California, after a tweet showed Lame, 22, and D’Amelio, 18, being tied at 142.1 million followers each. Lame, a Senegalese creator who’s known for comedic videos and wordless reaction clips, now has 142.7 million followers as of Thursday morning.

D’Amelio, whose family made its TV debut on Hulu last year, has 142.3 million followers.

While this is certainly convenient news for VidCon—which hasn’t held an in-person event since 2019, and returns this year officially dominated by TikTok—Lame has been on track to surpass D’Amelio for at least a year. D’Amelio previously unseated Addison Rae as the most-followed account.

The post Khaby Lame is now the most-followed TikToker appeared first on The Daily Dot.

‘Any problems? Pray about it’: Hilarious airport worker lays down the law in viral TikTok
‘He asked me how much I make an hour… He couldn’t believe it’: FedEx driver puts Amazon on blast after Amazon driver asks him for $2 to buy an iced tea
Advertisement