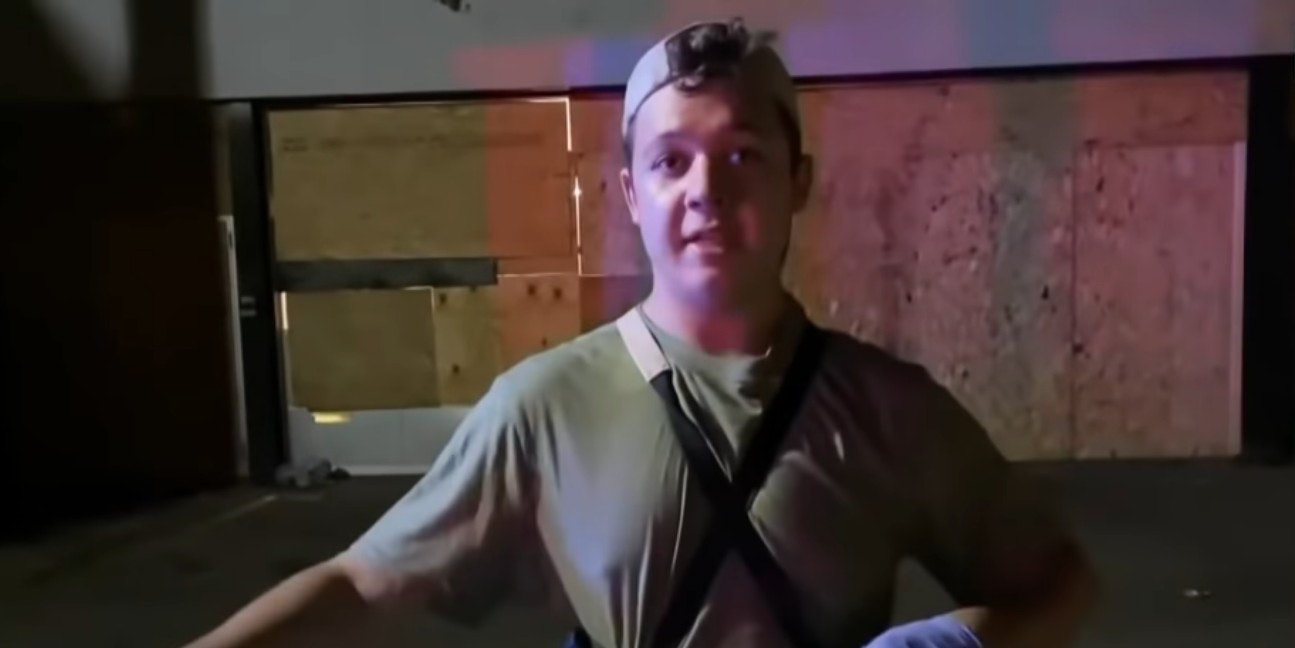 In a video released by authorities in Antioch, Illinois, where he was initially detained before being extradited to Wisconsin, Rittenhouse asks two officers, “Can you guys delete my social media accounts? Like after you guys get your warrant to go through all my shit? Can you make sure everything like my social media is deleted?”

He seems to assume that officers are willing to operate in a sort of public relations capacity for him. Rittenhouse had mingled with cops in Kenosha, Wisconsin prior to the shootings, for which he’s been charged with two counts of first-degree murder and one of attempted homicide. He pled not guilty earlier this month.

Rittenhouse’s social media accounts were filled with pro-police content and images of him posing with high-powered rifles, as well a photo from the front row of a rally for former President Donald Trump. He reportedly traveled to Kenosha at the call of a militia group on Facebook.

In the video, he discusses deleting his social media with his mother, who was present throughout. His mother asks if he remembered his Facebook and Snapchat passwords.

“You’re already labeled a white supremacist gun person,” his mother says at one point, to which Rittenhouse asks her to stop talking.

He and his mother also fret that people were being mean to them online.

‘”All those dumb fuckers on Facebook. Doesn’t matter, they’re pieces of shit,” his mother says.

Rittenhouse asks what they were saying.

His mother weeps throughout much of the video. After the cops left, Rittenhouse breaks down in her arms.

“I did nothing wrong,” he says.

Some online felt that their concern with optics immediately after he allegedly shot three people was evidence of callous indifference to human life.

“He felt bad about deactivating his social media but not killing people,” commented one.

Since his arrest, Rittenhouse has become something of a hero for conservatives. Their support helped raise enough funds to pay his $2 million bail. He’s particularly celebrated by far-right extremists, such as the Proud Boys.

The terms of his release were recently modified after video showed him drinking in a bar and posing for photos with fans, who serenaded him with “Proud of Your Boy,” something of an anthem for the Proud Boys.