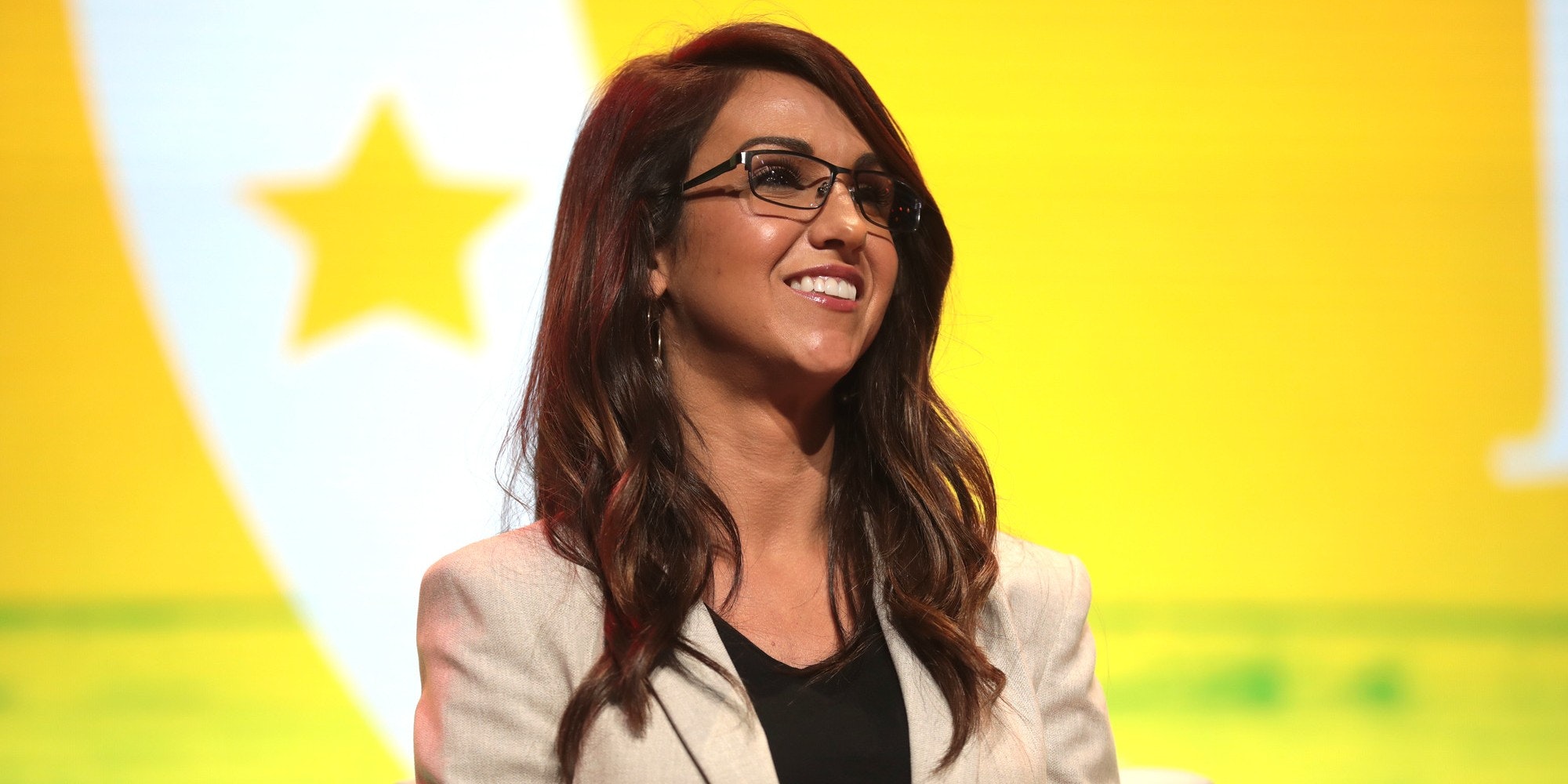 Rep. Lauren Boebert (R-Colo.) was widely ridiculed on Twitter Friday after sending out a misguided and hypocritical tweet about the U.S. Constitution.

The fiasco began when the conservative lawmaker argued against making alterations to the country’s founding document.

“Protecting and defending the Constitution doesn’t mean trying to rewrite the parts you don’t like,” Boebert wrote.

But there’s just one massive problem. The Constitution has been altered numerous times and Twitter users were quick to remind Boebert, ironically a vocal supporter of the right to bear arms, about the existence of constitutional amendments.

“You are dumb as a rock,” Brian O’Sullivan responded. “The 2nd Amendment you love so much is an addition to the Constitution.”

Users also reminded Boebert that it was the 13th amendment that finally made slavery and involuntary servitude illegal.

“I mean I for one am opposed to slavery,” Jesse Thorn added.

Numerous references were also made to amendments that allowed woman such as Boebert to vote and hold public office.

“Lauren Boebert is a member of Congress and doesn’t understand that we have literally rewritten/revised the Constitution 27 times to do things like abolish slavery and, you know, extend the right to vote and run for office to women… like Lauren Boebert,” Charlotte Clymer said.

Boebert wasn’t just criticized for her total lack of knowledge on the country’s political structure. It also turns out that Boebert has attempted to alter the Constitution herself on numerous occasions.

For starters, Boerbert has thrown her support behind a resolution to amend the Constitution in order to implement term limits for Congress and another that would outlaw abortion.

Boerbert has continued to tweet and has not responded to the avalanche of mockery. The term “Amendments” also began trending on Twitter as a result.

The post Lauren Boebert mocked for not knowing how the Constitution works appeared first on The Daily Dot.