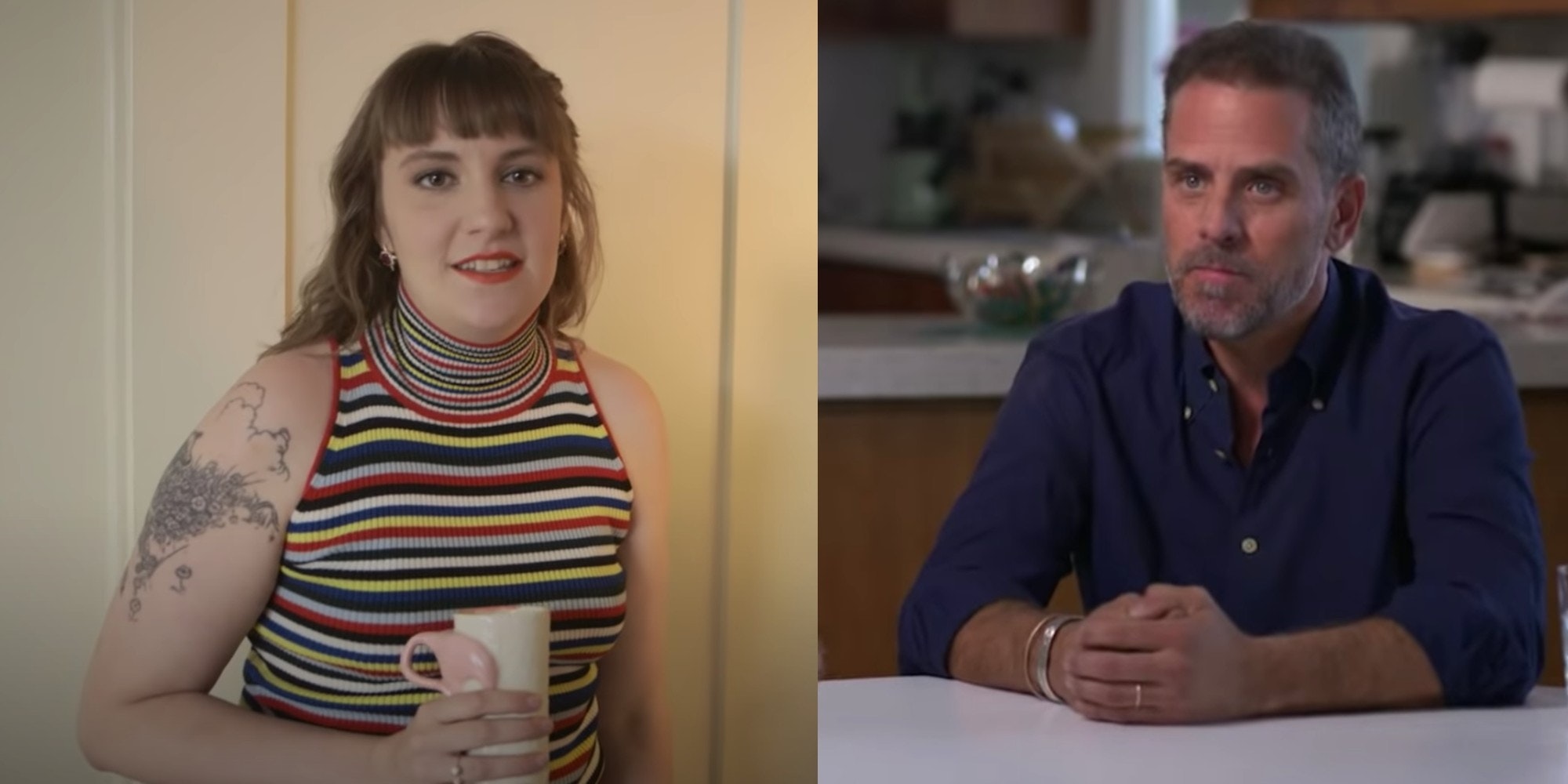 Lena Dunham is getting roasted online after openly fantasizing about being Hunter Biden’s wife.

In a tweet on Thursday, the actress joked about spending time in the nation’s capital with President Joe Biden’s son following the inauguration.

“I cannot wait to spend holidays at the White House when I am Hunter Biden’s beautiful wife,” Dunham said.

Twitter users responded with a wide-range of reactions, most of which that trolled the two prominent figures.

Many argued that Dunham, who has stirred controversy across the board over the years, should keep her thoughts to herself.

“You know it’s ok not to broadcast every thought via Twitter,” @patricep1023 said. “They’re not all gems.”

Others took aim at Hunter, whose struggles with substance abuse have made him a popular target as well.

“Not sure he’s exactly a desirable partner…” @seethesewords said.

But others jumped to the defense of Hunter, arguing that the president’s son had already been through enough.

“Leave that man alone,” @xoxo_glenn said. “He’s been through enough.”

It appears Dunham isn’t the only one to express interest in Hunter. Numerous users stated that they, too, had an eye on the president’s son.

“I regret to inform you that I, too, dream of one day marrying Hunter Biden,” @SullyWins wrote.

Given that Hunter is married, however, some felt the joke was inappropriate.

Hunter found himself at the center of numerous conspiracy theories in 2020 after explicit videos supposedly obtained from his laptop were leaked online.