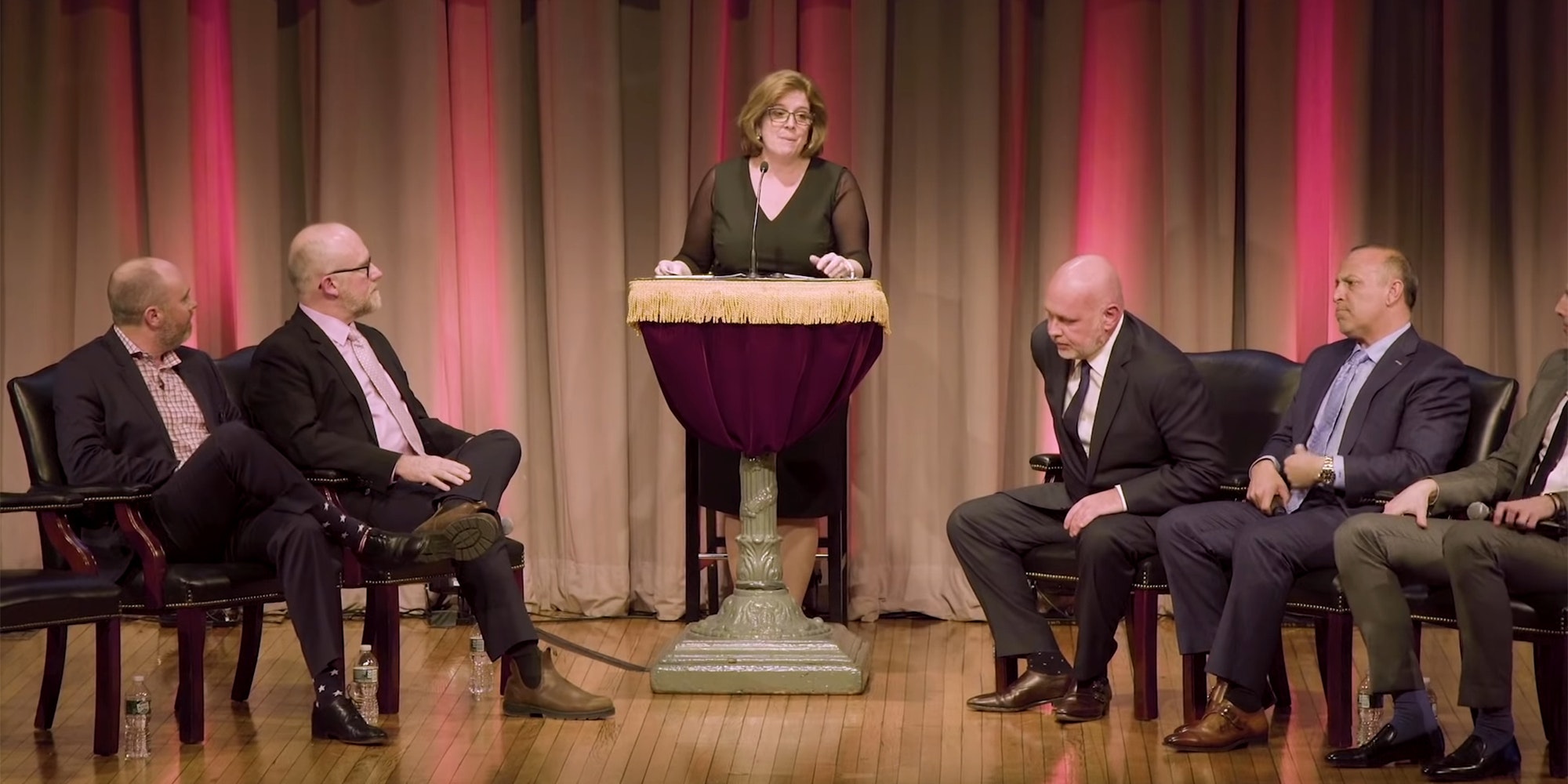 Last night, as part of its spiraling feud with former co-founder Jennifer Horn over her departure from the organization, the Lincoln Project tweeted out private DMs between Horn and a reporter.

The Lincoln Project, once the darlings of the left and center for its anti-Donald Trump agenda, is currently mired in a series of scandals revealing the mess behind the scenes.

After one of its co-founders was outed as a serial sexual harasser of young boys, Horn left the organization. The Lincoln Project responded by posting her salary requests. Now, they’ve shared her DMs with a reporter.

In the thread, which the Super PAC soon deleted, the Lincoln Project tried to shame Becker for getting Horn to talk to her.

The organization called it a planned “hit job” and accused Becker of editorializing in her messages.

Though the journalist’s requests are rather anodyne, the organization, which apparently lives for the drama, tried to frame it as some sort of coordinated smear against the PAC.

But the question is, how did the PAC obtain these messages? Both the 19th and Horn said they did not leak the messages to the Lincoln Project.

Horn told Ali that she did not have a company issued laptop or phone.

One of the co-founders of the Lincoln Project George Conway, even stepped in to say the tweets should be removed, calling them a violation of “federal law.”

Some people wondered if the organization, which has been accused of shady accounting practices, may have hacked their former employee.

That’s because another co-founder, Rick Wilson, tweeted a very coy message about the DMs, after the Lincoln Proejct posted them.

Wilson has since deleted that tweet. But the question of how they got the messages remains.

Review: ‘Judas and the Black Messiah’ is a gripping and tragic thriller
Twitter thinks Marjorie Taylor Greene’s tantric sex guru lover is out of her league
Advertisement