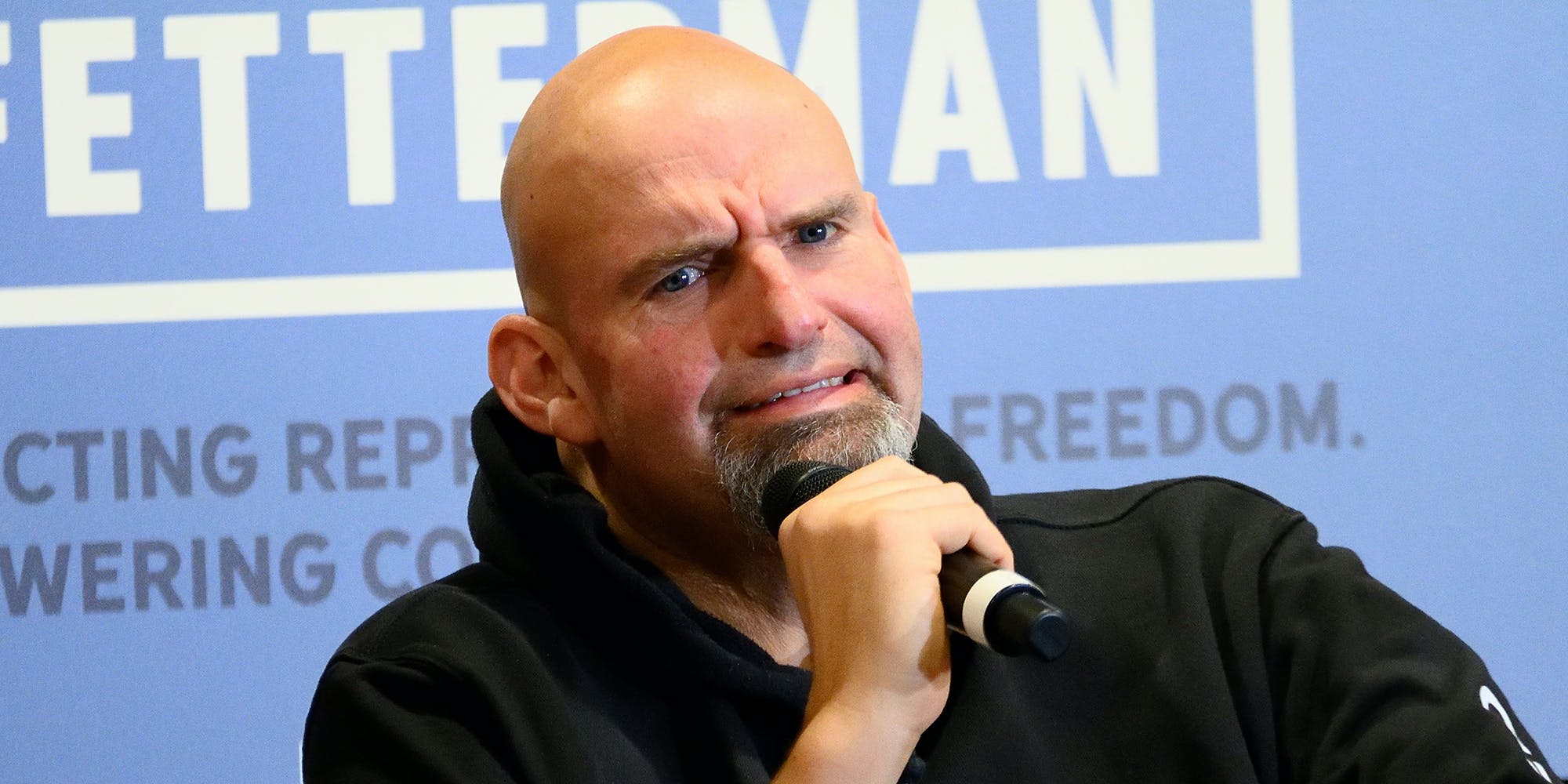 Senator-elect John Fetterman (D-Penn.) is known for many things, such as being plainspoken, extremely tall, and trolling his former opponent Dr. Oz. Being on the cutting edge of fashion, however, is not a quality most would attribute to the man who seems more comfortable in a hoodie and shorts than a suit.

The New York Times Style section apparently isn’t most people. On Sunday, the Times released its list of the 93 “most stylish” people and characters of 2022. Fetterman made the cut.

Now, the internet is losing its collective mind.

In the intro to the list of figures it described as “[e]qual parts stylish and Styles-ish,” the Times noted that not everyone was selected because of their high fashion sense.

“Love them or hate them, all have at least one thing in common. At some point over the past 12 months, they made us talk: about how we dress, how we live and how we choose to express ourselves,” the Times Style section wrote.

It said that Fetterman “is going to bring Carhartt to the Capitol,” referring to the company known for its heavy-duty work clothes.

This is simply unacceptable to Fetterman’s conservative critics.

Some of them seemed genuinely offended.

“How does @nytimes justify putting John Fetterman on the same list as the late Queen Elizabeth?” wrote a Twitter user whose bio claims they work for Texas Gov. Gregg Abbott (R).

Many people had fun with Fetterman making the list.

One person joked of the Times “They take drugs, don’t they?” and others used it to highlight how out of touch the “liberal” media can be.

There was no shortage of clever descriptions of his look, such as “liquor store casual chic” and “like someone who hangs out around a vape shop or convenience store all day.”

Some actually thought it was nice that the Times picked someone whose style is more accessible to everyday Americans.

Fetterman hasn’t tweeted about the news that the Times considers him one of the most stylish figures in America.

But for all the people out there who want to copy his look, Fetterman did reveal his “new Formal Hoodie” for “getting sh*t done” in the Senate.

‘I actually cannot tell this is a turkey sub’: Customer calls out Subway after receiving sandwich with just 1 slice of turkey 
‘100% should be illegal’: Panera customer says she unknowingly consumed over 1,000mg of caffeine in Charged Lemonade refills
Advertisement