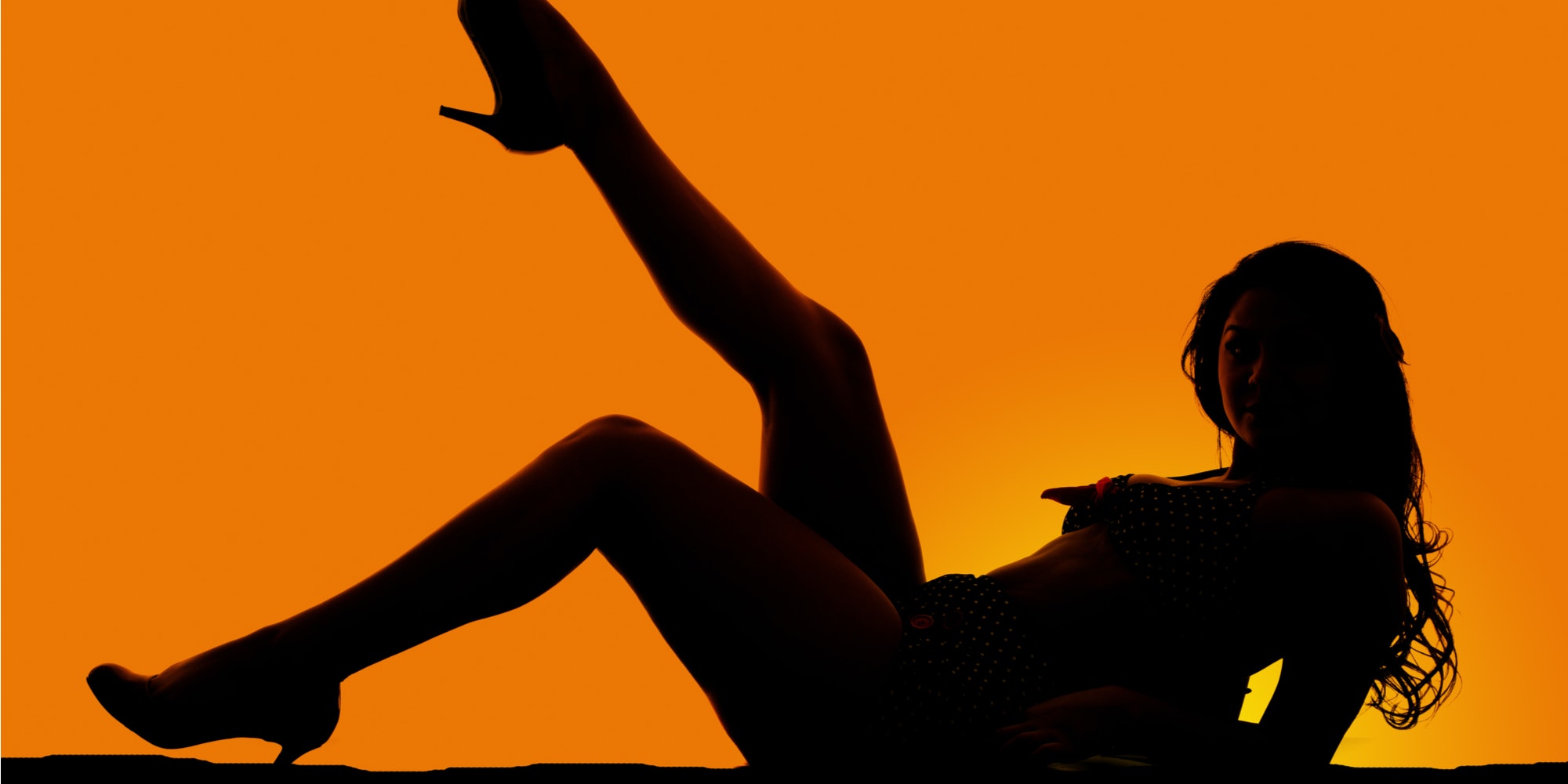 Within a day of the “Silhouette Challenge” taking over Twitter and TikTok, at least one man has been accused of editing women’s videos to reveal their nude bodies without their consent.

The Silhouette Challenge features a mashup of “Put Your Head on My Shoulder” by Paul Anka and “Streets” by Doja Cat. The first half of the video, with Anka’s song, shows people in their original setting and background. With the transition to “Streets,” the music slows down, the lighting changes to a dim red, and the subject is in silhouette.

Men and women have been partaking in the challenge and getting creative with their takes. Some men, however, have been engaging with it in a predatory way.

Twitter user @Masokiss_ posted her version on Thursday and has since been the target of an edit by user @Brezzlova, whose display name is Omar. In her original video, she at dances in a robe. When the music changes, she appears naked in the red-lit silhouette. Her video garnered more than 331,000 views in just a day.

On Friday, users began calling out user Omar for editing @Masokiss_’s video by removing the red filter without her consent. “This is one of the people editing and posting women’s silhouette challenge videos without the filter,” one user wrote.

Omar posted a clip on Thursday that shows @Masokiss_’s video but with a black tint on the screen instead of the red. “A friend just edited this,” the twee said. The tweet had about 4,000 views and a few retweets until it was removed on Friday.

Neither @Masokiss_ nor Omar immediately responded to the Daily Dot’s request for comments.

Another user, who spoke with the Daily Dot on condition of anonymity, pointed out two other Twitter users who tagged Omar in Silhouette Challenge videos and asked him to remove the red filters. The Daily Dot could not independently verify the tweets with tags.

In the edited videos, the lighting and filter were changed to reveal the original image underneath. In many cases, this meant a woman’s nude body that was obscured by the filter was now visible. Some Twitter users warned others to not film themselves nude for the challenge.

One Twitter user explained that because red is a primary color, the filters “can be easily removed with video editing,”

The video edits sparked a conversation about consent. One woman said she enjoyed the challenge because the silhouette aspect gave her a safe way to show off their curves.

While it was unclear if users other than Omar made revealing edits to Silhouette Challenge videos without consent, it appeared that some people were condoning it.

Twitter user @be__Daniel said they developed an app that “can get past any Snapchat filter and get the original media.” The user wrote, “save up all you can bro before they delete” and added the Silhouette Challenge hashtag.

In a follow-up tweet on Friday, the user said they “did not think of the consequences” before posting the tweet. “I promise not to put the app out, or share it to anyone,” @be__Danielwrote.