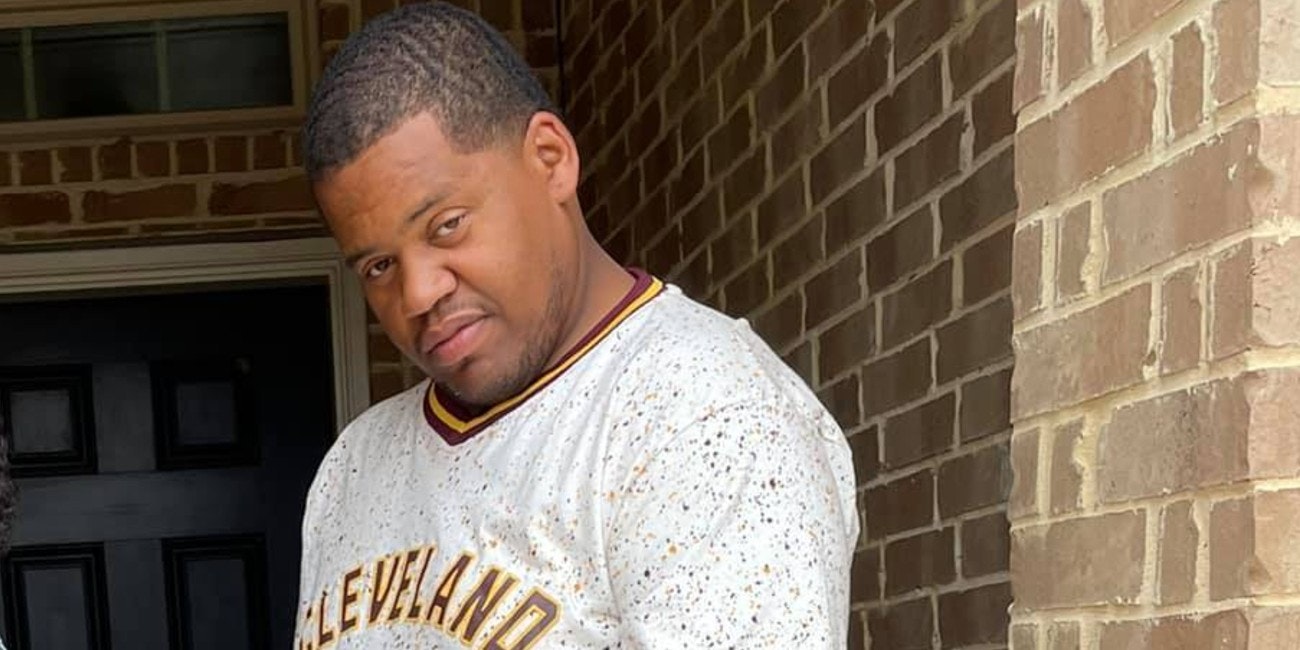 A Texas man was fatally shot during what family members say was an attempt by him to confront his teenage daughter’s cyberbully, according to multiple reports.

ABC13 reported that Brandon Curtis, 35, was fatally shot on Friday in Houston, Texas, by a 20-year-old man after Curtis allegedly tried to address his daughter’s bully.

According to his wife, Shantal Harris, Curtis took their 15-year-old daughter to speak with the parents of the teen boy who was harassing her on social media for the last nine months.

“When he left from here, my husband went to go resolve the issue. He wanted to go speak to the parent,” Harris told ABC13.

“I know my husband. My husband is not like that,” she told ABC13.

She also said that she and Curtis previously discussed the issue with the boy’s parents.

After the incident, Curtis’ daughter reportedly received a message ridiculing Curtis’ killing. “We all had a fight and killed dey (sic) daddy,” read the message.

No one has yet to be charged in Curtis’ killing.

The Daily Dot reached out to Harris and will update this report if she responds.