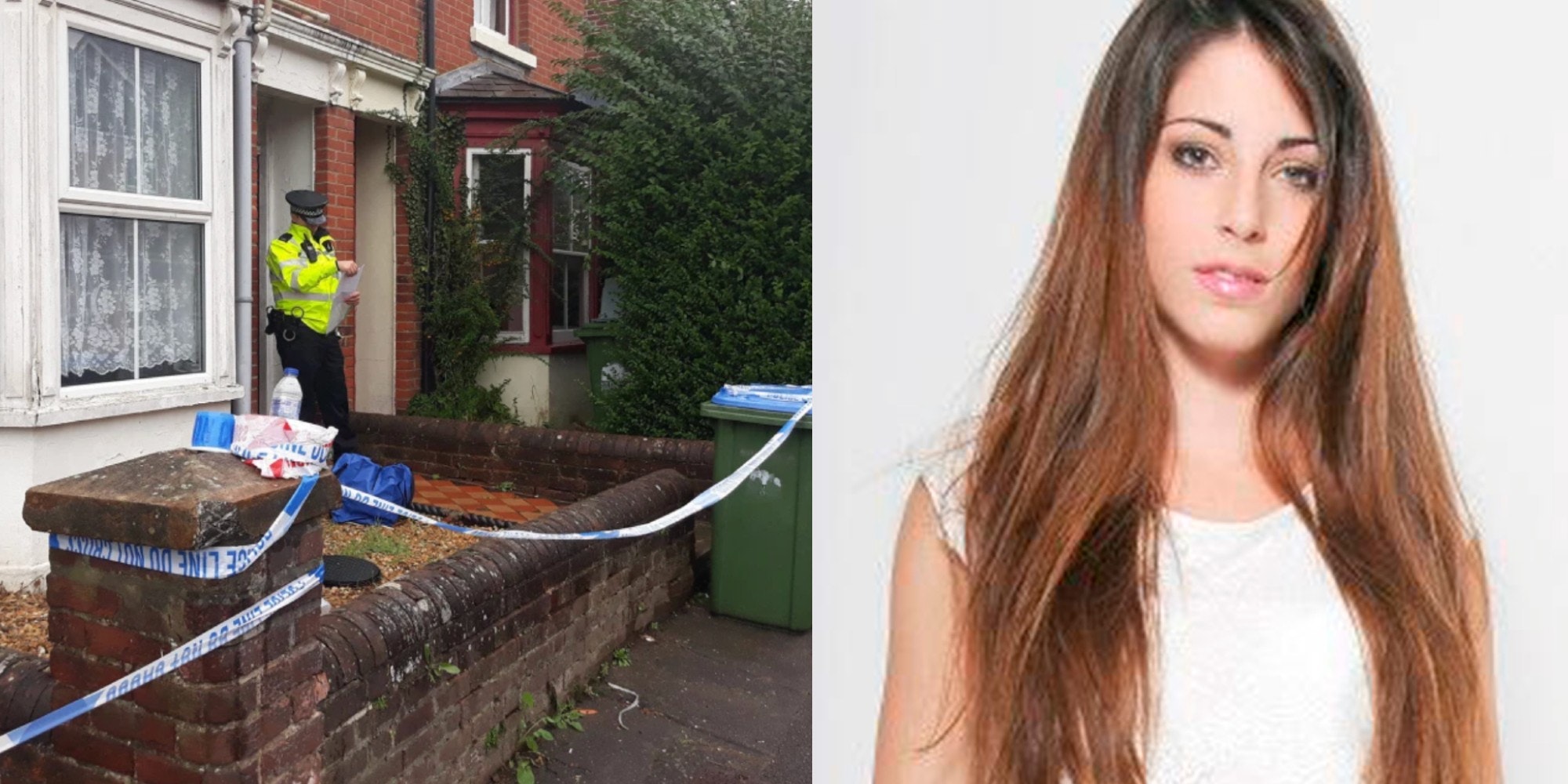 A U.K. man has been accused of fatally stabbing his ex-girlfriend 23 times in September 2019 after she left a Tinder date with another man. The man pleaded not guilty to murder but guilty to “manslaughter by diminished responsibility” in his ongoing trial, New York Post reports.

Cristina Ortiz-Lozano, 28 at the time of her death, ended a 12-year “abusive” relationship with Abdelaziz El Yechioui Ourzat, 30, after he was arrested for drunk driving in August 2019, per New York Post. She said she “couldn’t deal with his volatility and his drunkenness” anymore and asked Ourzat to leave just before he went on a “rampage” throughout their house.

Following her breakup, Ortiz-Lozano met Vincente Breso-Biosca on Tinder, and they went on a date to a Southampton pub, Mirror reports. Prosecutor Kerry Maylin told Winchester Crown Court that while on the date, Ortiz-Lozano spotted her ex-boyfriend “hiding in the shadows.”

“Mr. Ourzat clearly followed them,” Maylin said, per Mirror. “He is seen on CCTV following them on the opposite side of the street and he loiters or hangs back at road crossings.”

Ortiz-Lozano asked her date if they could leave, and she told him that her “abusive ex” was not allowed to come into contact with her due to bail conditions, per Mirror. After the two arrived at her house, Ortiz-Lozano went inside and was followed by Ourzat. Breso-Biosca said he was “unsure” what to do, but he went inside after hearing shouting and screaming, per Mirror.

“He saw Miss Ortiz-Lozano already lying on her back on the kitchen floor, with Mr Ourzat crouching over her with a knife in one hand and his other on her throat,” Maylin said, per Mirror. “She had her eyes open but he believed her already dead, she was not moving… He described Mr. Ourzat turning towards him, shutting the door, and continuing his assault.”

Hampshire Constabulary wrote in a report that a post-mortem examination confirmed that “Cristina died of multiple stab wounds.” The department also wrote that it arrested Ourzat on suspicion of murder and treated his injuries.

Ourzat denies following Ortiz-Lozano and her Tinder date the night of her murder, and he claims that she stabbed him first, Metro reports. Ourzat told the police that his ex-girlfriend “invited him into her house” before they got into an argument, per Metro.

Ortiz-Lozano’s family paid tribute to her in September 2019 and wrote “We will always love you and miss you,” according to Hampshire Constabulary’s report.

“Cristina, you passed away too soon, to join your dog Noa,” the family said. “We will never forget your vitality, your happiness or your determination to achieve your goals. You always gave the best of yourself to your family, your doggies, your dreams.”

The post Man allegedly stabbed his ex 23 times after she went on a Tinder date appeared first on The Daily Dot.

How to stream the Super Bowl
Video: Man sticks up Roscoe’s Chicken & Waffles after being turned away for not wearing a mask—he didn’t take money
Advertisement