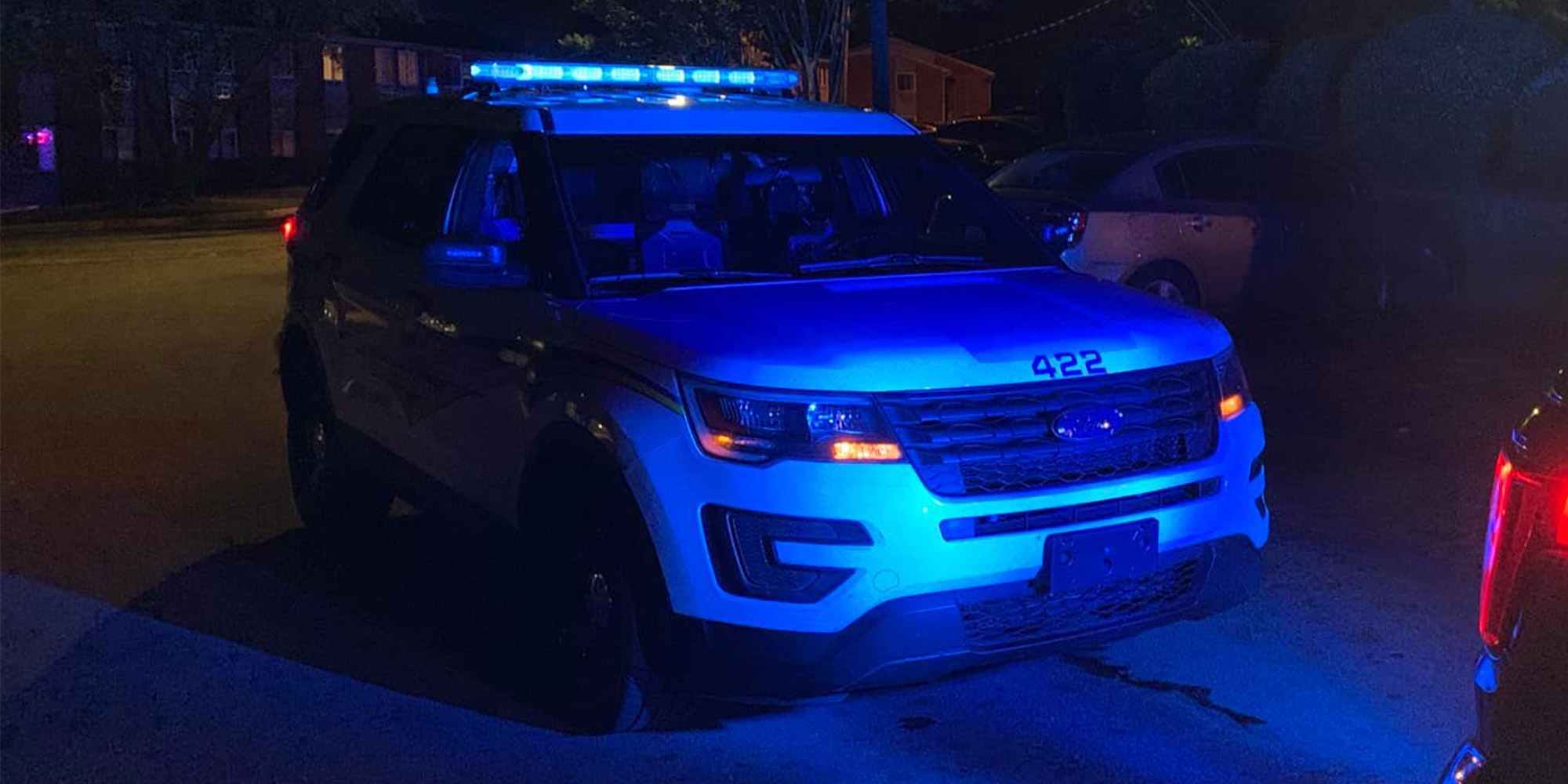 An Alabama man is under investigation after a Facebook video revealed him asking a 10-year-old girl to take her shirt off.

Police have yet to release the identity of the 37-year-old suspect, because no formal charges have been filed, al.com reports. He was identified through the Facebook video, which was subsequently viewed by hundreds of people last weekend. (The Daily Dot could not independently locate the video.) Upon discovering the video, police located the girl’s family and urged them to file a formal report.

In the video, a young girl can reportedly be seen sitting in the dark. She is on FaceTime with the suspect, who police say used to have a relationship with the girl’s mother. The man instructs the girl to flip on the light and repeatedly asks her to remove her shirt.

A second video also arose, this time showing the man and girl at an in-person gathering. The man appears to be “rubbing the girl’s leg through her jeans.”

Police eventually determined that the incidents took place in Birmingham and Bessemer, Alabama. The two cities launched a joint investigation earlier this week.

The suspect was reportedly taken into custody on Feb. 9. He is currently being held on a charge of violating his probation. Court documents reviewed by al.com show that the suspect pleaded guilty to two counts of robbery in 2016. He has since failed to meet the mandated requirements of his probation.

The Birmingham Police Department did not immediately respond to the Daily Dot’s request for comment.

The post Man asks 10-year-old girl to take her shirt off in Facebook video, sparking police investigation appeared first on The Daily Dot.