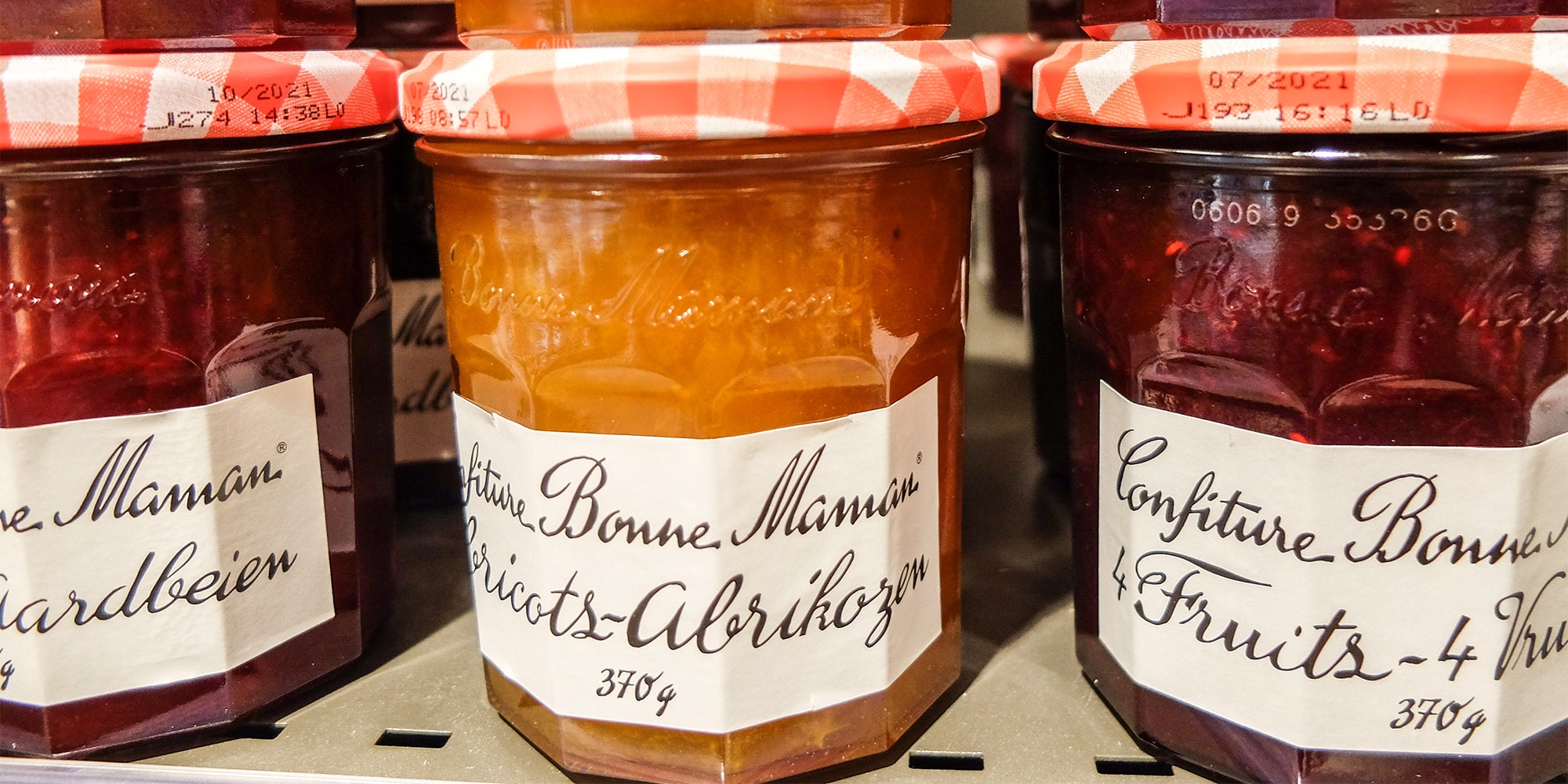 Law professor and writer Michael Perino shared an encounter this week he’d had with a Holocaust survivor in the supermarket on Twitter.

It began over jam, specifically Bonne Maman. Perino met an older lady who wasn’t able to reach the jams she wanted from the top shelf so of course, he helped her. While he was fetching down the different flavors of the jam they got to talking and she told him why she always buys this brand.

She’s a Holocaust survivor and the family who own the Bonne Maman company sheltered her family during the war.

Responses ran the usual range you’d expect from Twitter, from the people who refuse to believe any anecdote isn’t made up to those tearfully swearing to only buy Bonne Maman from now on. But there was one response that really stood out. Twitter user @fabco entered the thread with what he thought was definitive proof that Perino had fabricated the story: The fact that Bonne Maman wasn’t founded until 1971.

Unfortunately for @fabco there was one glaring flaw in his logic that a great many people pointed out. Human beings exist prior to founding companies, and every person who founds a company has ancestors going all the way back to the dawn of time.

In fact, with a little bit of non-Wikipedia research, Twitter very quickly turned up quite a lot of facts that suggest the old lady in Perino’s story was real and telling the truth.

The village of Biars-sur-Cère, near Paris (perhaps near enough as some have suggested that many would just say Paris when talking to an American), home of Bonne Maman preserves, sheltered a number of Jewish children who’d been expelled from Vichy France.

And one Twitter user with family connections to the company went on to claim that its founders were known locally for helping hide Jewish people from the Nazis, as well as working with the French Resistance.

As for those stuck on the Paris part, there were also multiple members of the family living in Paris itself during the war who could very well have participated in the work of saving Jewish people while there.

While we cannot confirm for certain that the old lady’s family was sheltered by the founders of Bonne Maman (for starters, we don’t know her identity) it seems more plausible than not. But many people in the village where the founders lived were involved in protecting Jewish children as well as the French resistance, and local hearsay does put the founders among them.

One thing we can say for certain is that the date somebody founded a company does nothing to disprove anything they may have done prior to that.

The post Man incorrectly fact-checks Holocaust story about jam and gets dragged, roasted appeared first on The Daily Dot.