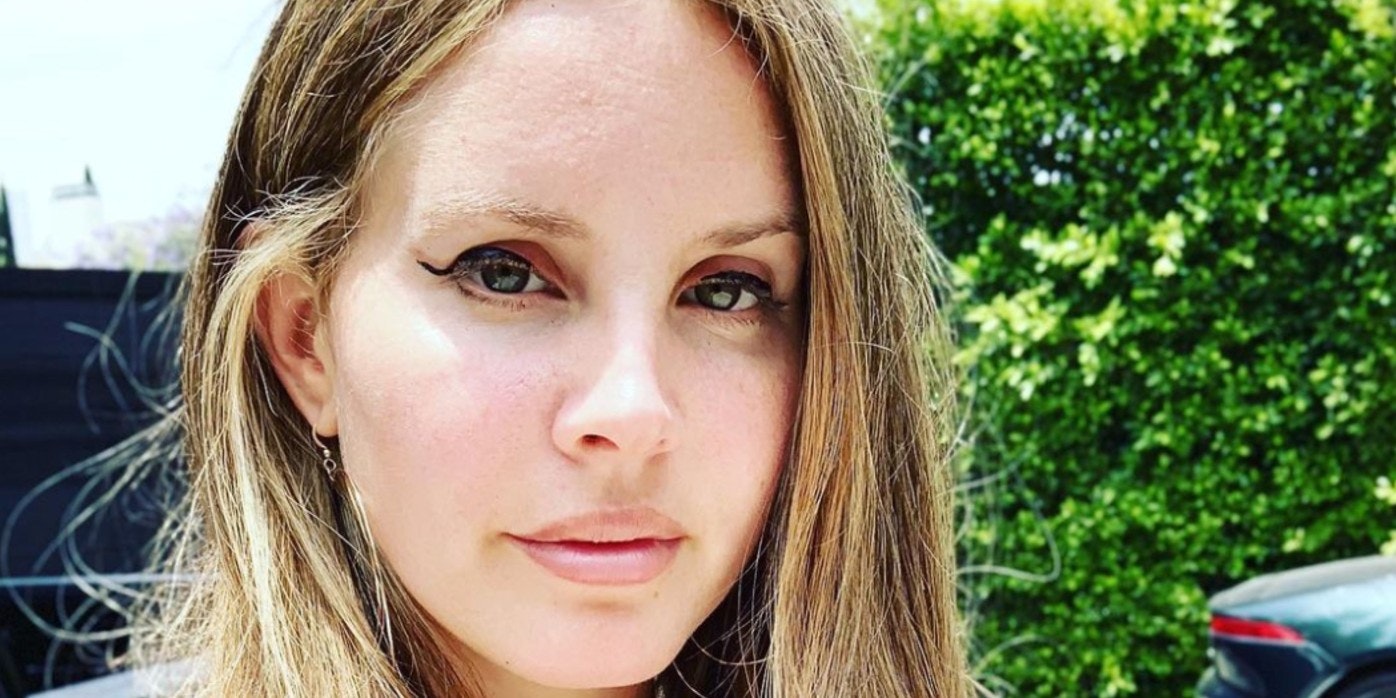 Actress Annie Abrams revealed alleged text exchanges between herself and disgraced musician Marilyn Manson, who was recently dropped by his manager following a slew of abuse and grooming allegations.

On Friday, four days after the first accusation was made by Evan Rachel Wood, Abrams began posting allegations against Manson, whose real name is Brian Hugh Warner, of her own experience of being psychologically tortured by him.

In one of the posts, she shared screenshots of her conversations with Manson. In one exchange, he sent her a photo of Lana Del Rey, claiming that he “dodged a bullet” and calling her “Lasagna Del Ray.”

“Not body shaming. Or whatever. But that pic is fucking crazy,” he added.

In another exchange, Manson asked Abrams for “mug shots” of his assistant and her friend to “make art.”

“Those two are in on this,” he wrote, referencing an accident they got into with his car. “And I can ask them personally at their home. Bit (sic) I wanted to make art of their m(ugly) shots.”

“MM: you mess with my life, I mess with yours. That was the deal, no? Rot in hell,” Adams wrote in the caption of the screenshots.

Adams has been posting a series of allegations against Manson since January.

“I had to disconnect for a hot minute because the last few days have been really rough,” she wrote in one post in January.

She later wrote that January is when she “found the strength to say goodbye and walk away from all this.”

In a detailed Instagram post on Friday, Abrams detailed how Manson allegedly threatened her and psychologically tortured her by convincing her she wrote texts that she didn’t remember sending. She said what followed were a string of mysterious activities: “strange phone-calls,” missing epilepsy pills, “knocks on my door only to find no one there,” and past abusers being “added” to her Facebook.

Abrams alleged that Manson even threatened to “make me disappear without trace.”

Abrams also added a series of audio recordings, allegedly of their conversations, to her Instagram.

‘It was so creepy’: TikToker films himself saving teen from man at mall
TikToker records dog’s apparent interaction with ghost ‘living’ in her basement
Advertisement