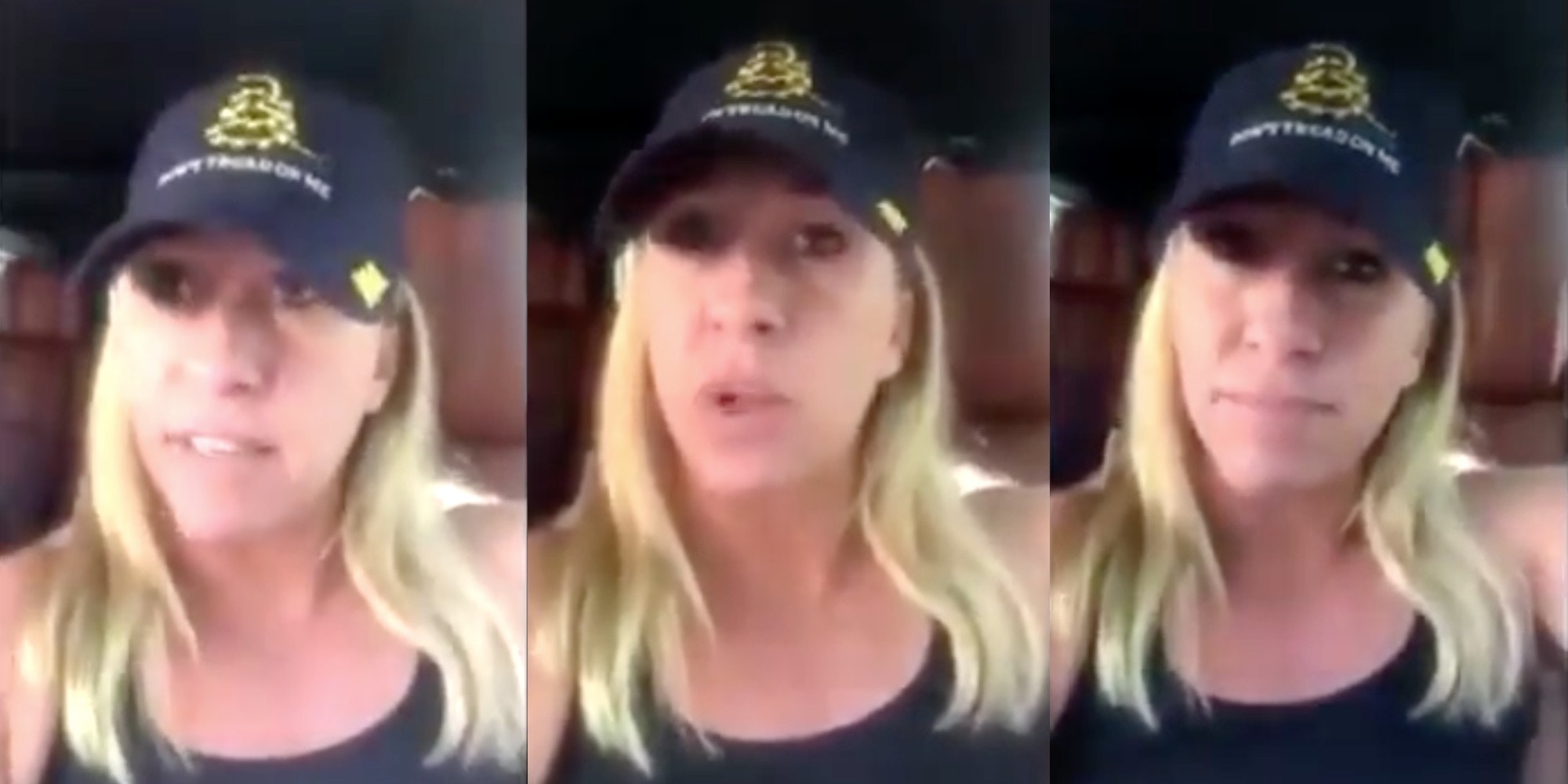 In footage that spread across social media this week, Greene, a newly-elected congresswoman known for her support of the QAnon conspiracy theory, states that she believes anti-gun forces were responsible for the horrific massacre.

“I’ve got a question for you. How do you get avid gun owners, and people who support the Second Amendment, to give up their guns and go along with anti-gun legislation? How do you do that?” Greene says.

Greene goes on to assert that those who died in the shooting, attendees of the Route 91 Harvest musical festival on the Las Vegas strip, were specifically targeted for their likely conservative leanings.

The shooting, carried out by 64-year-old Nevada resident Stephen Paddock, resulted in the deaths of 60 people. Paddock took his own life before law enforcement was able to reach him inside the Mandalay Bay hotel. A lack of answers around Paddock’s motives has helped fuel conspiracy theories about the deadly shooting online.

“Is that what happened in Las Vegas? Is that why the country music festival was targeted?” Greene continues. “Are they trying to terrorize our mindset and change our minds about the Second Amendment? Is that what’s going on here?”

The video is just the latest in a long line of controversies to engulf the congresswoman since her rise to power. Footage also resurfaced this week of Greene walking through the halls of Congress while falsely claiming that Reps. Ilhan Omar (D-Minn.) and Rashida Tlaib (D-Mich.), both of whom are Muslim, were illegally holding office for being sworn in on the Quran instead of the Bible.

A video of Greene harassing Parkland shooting survivor David Hogg similarly went viral on social media this week after originally being reported by the Daily Dot in June of 2020.

Calls for Greene’s resignation intensified after the deadly riot in the nation’s capital earlier in January. The congresswoman helped spread the debunked conspiracy theories regarding widespread voter fraud that ultimately led conservatives to storm the Capitol.