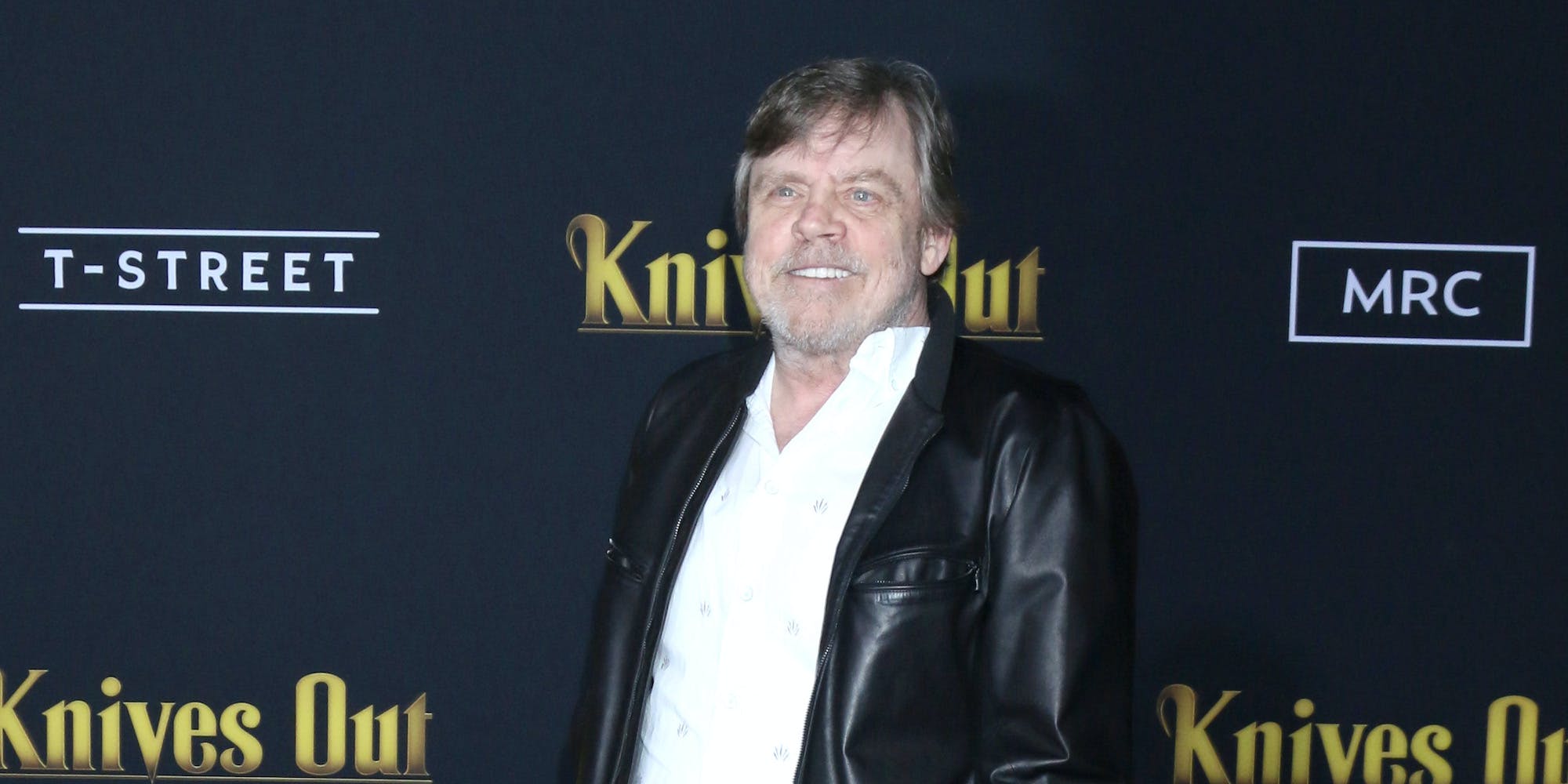 Mark Hamill, who’s already pretty savvy on social media, joined TikTok this week and has already gotten into the meme-friendly side of the site.

So far, Hamill has only posted two TikTok videos, both of which play into  The first one, which was uploaded a few days ago, features him and his dog Mabel. In cursive font, it reads “Tell Me Your Dog Is Needy Without Telling Me Your Dog Is Needy. I’ll Go First….”

For dog owners, it’s a familiar sight. No matter what Hamill might be doing on his laptop, it’s certainly less important than petting his dog, which she makes abundantly clear. Hamill plays into it with a series of exaggerated sighs.

“This is my first and may be my last TikTok,” he says.

While many of the duets with Hamill’s video and audio are freaking out more about Hamill finally joining TikTok, several people offered their own videos depicting the neediness of their own dogs.

Fortunately for his followers, it wasn’t his last TikTok. His second video is a duet with @mark_kenobi, who is dressed like a Jedi and created an imagined conversation between him and Hamill about forming an alliance of Marks. Hamill plays into it with a pair of sunglasses as they lip-sync the audio together.

On TikTok, the original audio is linked to an August 2020 TikTok uploaded by Jonathan Dodson, whose video frames the alliance in the context of nursing. But Dodson is lip-syncing dialogue from The Office season 1 episode “The Alliance” in which Dwight Schrute (Rainn Wilson) asks Jim Halpert (John Krasinski) about forming an alliance when there’s talk of downsizing at Dunder Mifflin.

Hamill’s venture into TikTok is recent, but it occurred after it came to his attention that someone was pretending to be him on TikTok.

Whether Hamill mostly made the account so an imposter can’t use it or if he really starts to lean into making videos, we know one thing: It’s a perfect fit.

The post Mark Hamill marks joining TikTok with some memes appeared first on The Daily Dot.