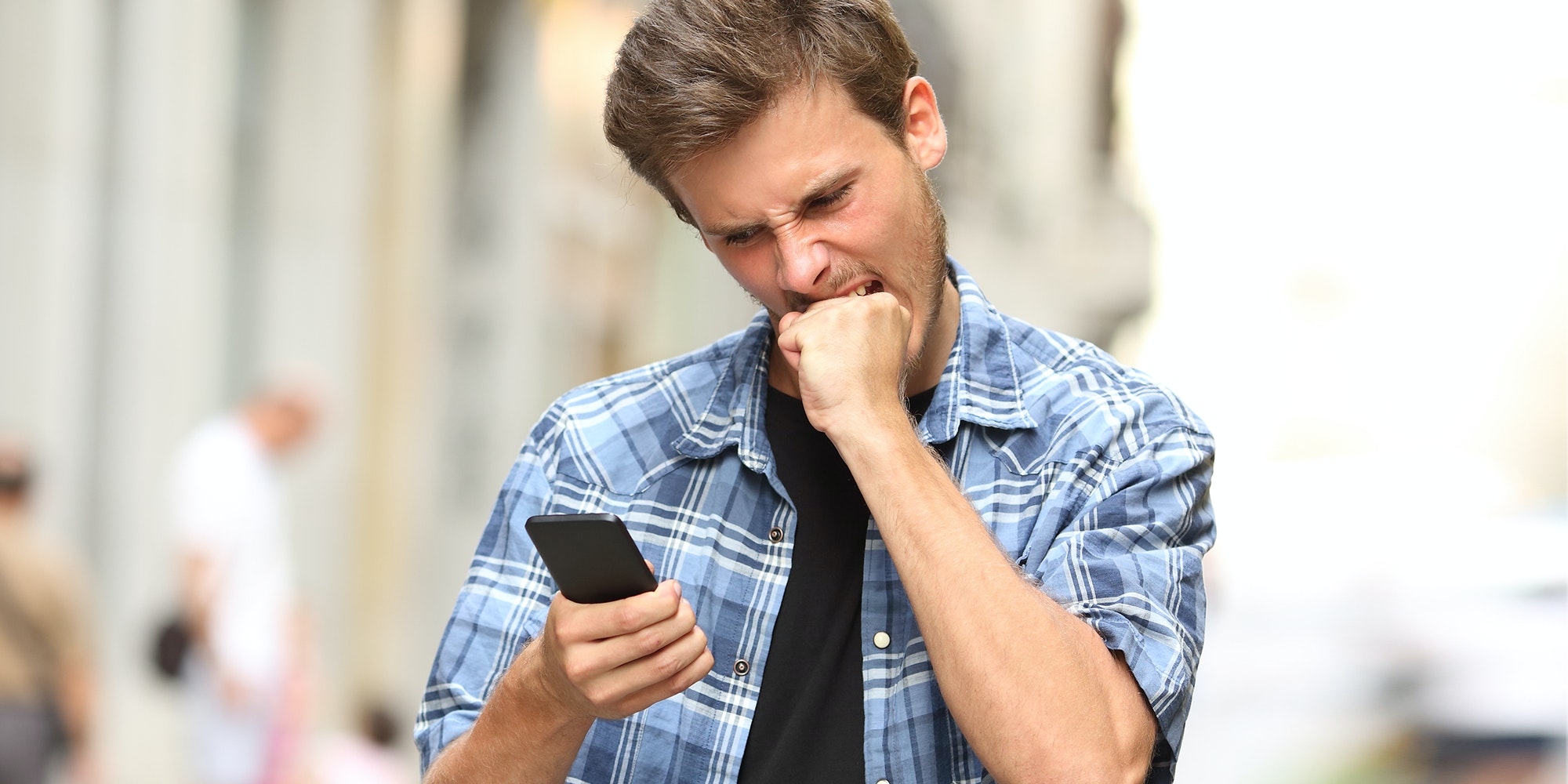 As the members of the r/wallstreetbets subreddit made a fortune off GameStop stock and danced on the ashes of a market they burned to the ground overnight, one Twitter philosopher tried to get to the root of the upheaval.

Scott Galloway, an advertising theorist, public speaker, and professor of marketing at the New York University Stern School of Business, shared his thoughts on the stock market mayhem in a series of widely lambasted tweets yesterday.

“What happened here (i.e., GMS)?” Galloway began. “It’s about sex… “Specifically, young men not having (enough) sex. Sex leads to relationships, obligations and guardrails (don’t get in fights, we need you.  Don’t gamble your paycheck, we need to save for a house).”

“A bored/angry young man is the most dangerous person in the world,” Galloway continued. He reasoned that countries with large swaths of single, unemployed, young men are more likely to go to war.

Because the United States has cut the share of wealth of young people from 19% to 9% over the last 30 years, we fit this war scenario perfectly. But instead of waging war with guns, Reddit bros are using stonks as their weapon of choice.

Galloway explained this phenomenon as “a dispersion of influence from traditional players to coordinated groups on social. The institutions are largely focused on keeping the rich…rich, and young people are fed up,,,and revolting.”

Twitter users promptly ratioed Galloway’s take into oblivion. Many scoffed at the notion that the stock market upheaval was merely the work of a bunch of angry incels looking to blow off some steam—a take that is simultaneously boomer and Chad.

Others were disturbed by Galloway’s implication that young men “deserve” sex, or that sex is the only thing that will pacify them and keep them from doing reckless things, like blowing up Wall Street or doing war.

Galloway seemed to overlook the most likely explanation for the r/wallstreetbets stock market takeover: that after decades of subjection to the rules and whims of greedy, corrupt billionaires, regular people found a way to game the system to their advantage and are going to milk it for all it’s worth.

Judging by the magnanimous responses from several redditors who made bank off the stock market this week, Galloway’s Twitter thread is unlikely to convince many people to sympathize with Wall Street.