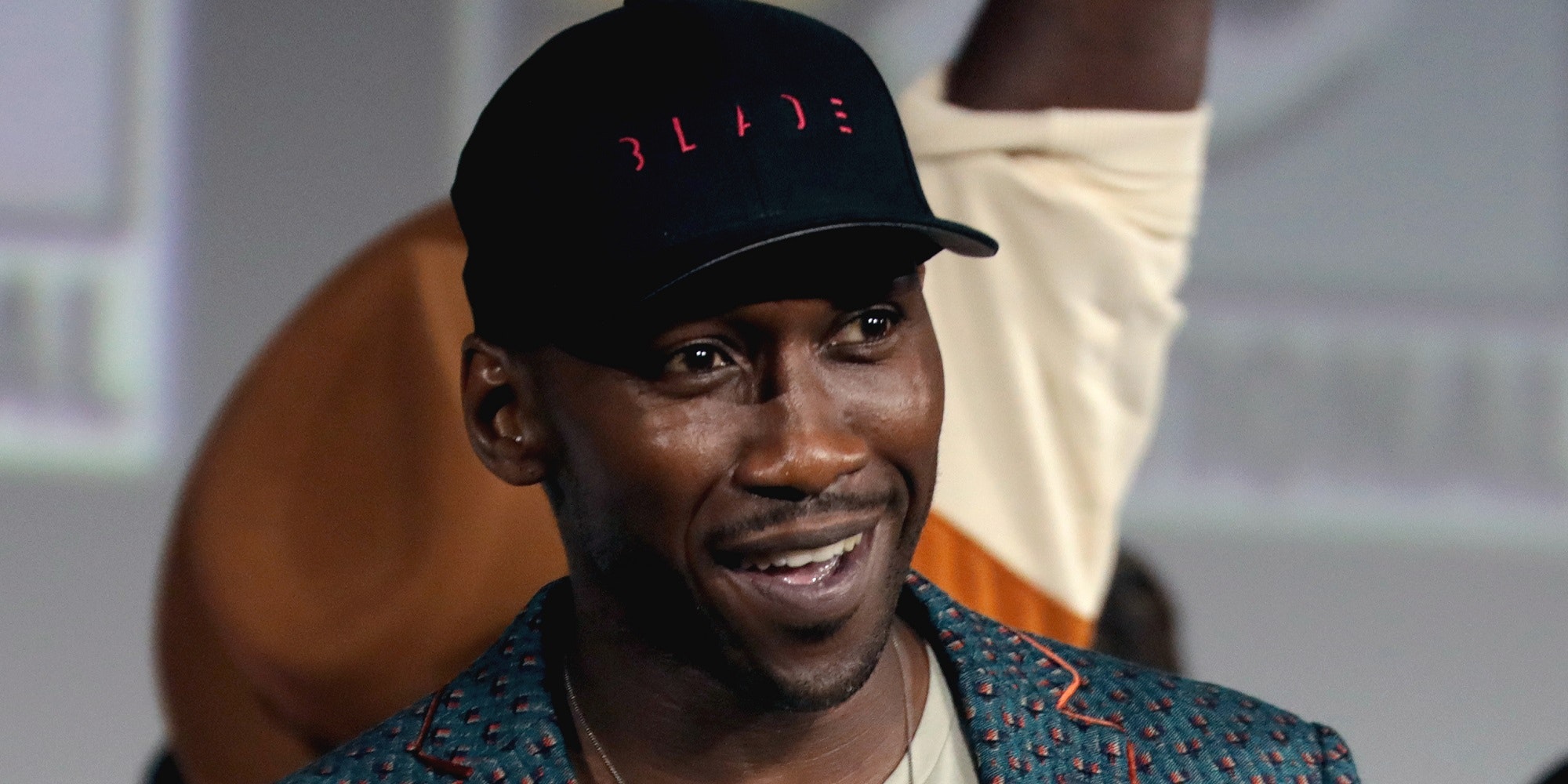 Marvel‘s Blade reboot is one of the most hotly anticipated films in the MCU. Starring Oscar winner Mahershala Ali, it will be the first live-action version of the character since Wesley Snipes’ iconic Blade trilogy. Considering the A-list casting, fans have high hopes for this reboot. But during a Marvel panel this week, producer Kevin Feige threw cold water on a widespread expectation for the film: The new Blade won’t be rated R.

Among other Marvel-related topics, Feige confirmed that Deadpool 3 is currently the only exception to Marvel’s PG-13 rule. Previously controlled by Fox, the Deadpool franchise was grandfathered in because the first two films were already rated R. Meanwhile, the new Blade will be PG-13 like the rest of the MCU movies.

“We have never been held back by [PG-13 ratings],” said Feige. “If we ever are, then certainly there could be a discussion to be had… but that just hasn’t been the case yet.”

Admittedly, the new Blade isn’t very far along yet. The script hasn’t been finalized, and Disney hasn’t announced a director. Maybe things will change. But the idea of a kid-friendly Blade movie is not exactly popular among fans of the character.

“PG-13 Blade” potentially sounds like a Disney branding issue, with the studio wanting to avoid edgy and/or violent content. But really, the choice is more likely motivated by money. R-rated movies have a much smaller audience than PG-13 movies, for the obvious reason that kids and families won’t buy tickets. That’s why most blockbusters are PG-13, while R-rated films generally work with a smaller budget. Deadpool and Logan were both significantly cheaper than a typical X-Men movie, for example.

The MCU’s brand is all about big, glossy blockbusters that reach the widest possible audience. This apparently translates to a PG-13 Blade, meaning the filmmakers will have to tread a difficult line. Like many Marvel characters, Blade has appeared in a wide variety of comics and spin-off media for all ages. But fans think of him as a more adult-rated character, mostly thanks to the bloody violence of the Wesley Snipes movies. At heart, he’s a horror character. He’s a vampire hunter with an edgier vibe than the sexless heroes of the Avengers franchise, falling more in line with the now-defunct characters of Netflix‘s Defenders shows.

Can Blade really thrive without strong language, extreme violence, and significant quantities of blood? Aren’t blood and violence kind of the point here? Of course, maybe Marvel really does know what it’s doing, and fans are just too set in their ways to see the light.

The post Marvel fans hate that the new ‘Blade’ movie will be PG-13 appeared first on The Daily Dot.