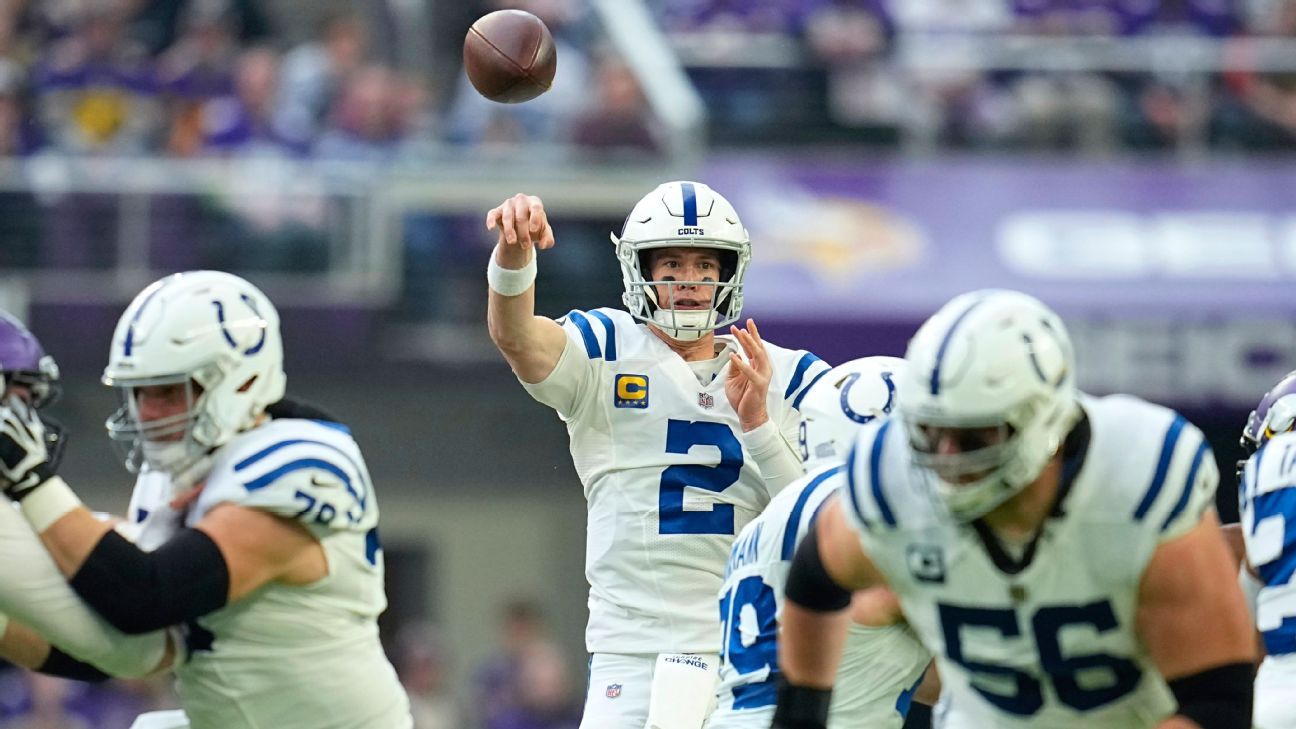 One of the many fantastic things about sports is that, even if you’re at your lowest, there’s always another game.

Take the case of Indianapolis Colts quarterback Matt Ryan. On Saturday, he led his team to a 33-0 lead over the Minnesota Vikings, a deficit that, in every single occasion prior, had resulted in a win. You may have heard, however, that the Vikings instead came back to win the game 39-36, making this the largest comeback in regular season history.

You may have also heard that Matt Ryan — a good quarterback who has put up many fine seasons — was also on the losing end of the largest comeback in Super Bowl history, when his Atlanta Falcons blew a 28-3 lead to the New England Patriots. Pretty rough!

Fortunately for Ryan, Sunday’s World Cup final — in which Argentina defeated France in penalty kicks after a back-and-forth game where France come back to tie it twice — ranks among the most exciting games of all time. The attention of the sports world, ever fickle, has shifted from the embarrassment of the Colts’ loss to the ecstasy of Lionel Messi winning his first World Cup. Ryan’s wife Sarah was not about to let this good fortune go unnoticed.

What an incredible game between Argentina and France! Makes you totally forget about anything crazy that may have happened in the nfl yesterday