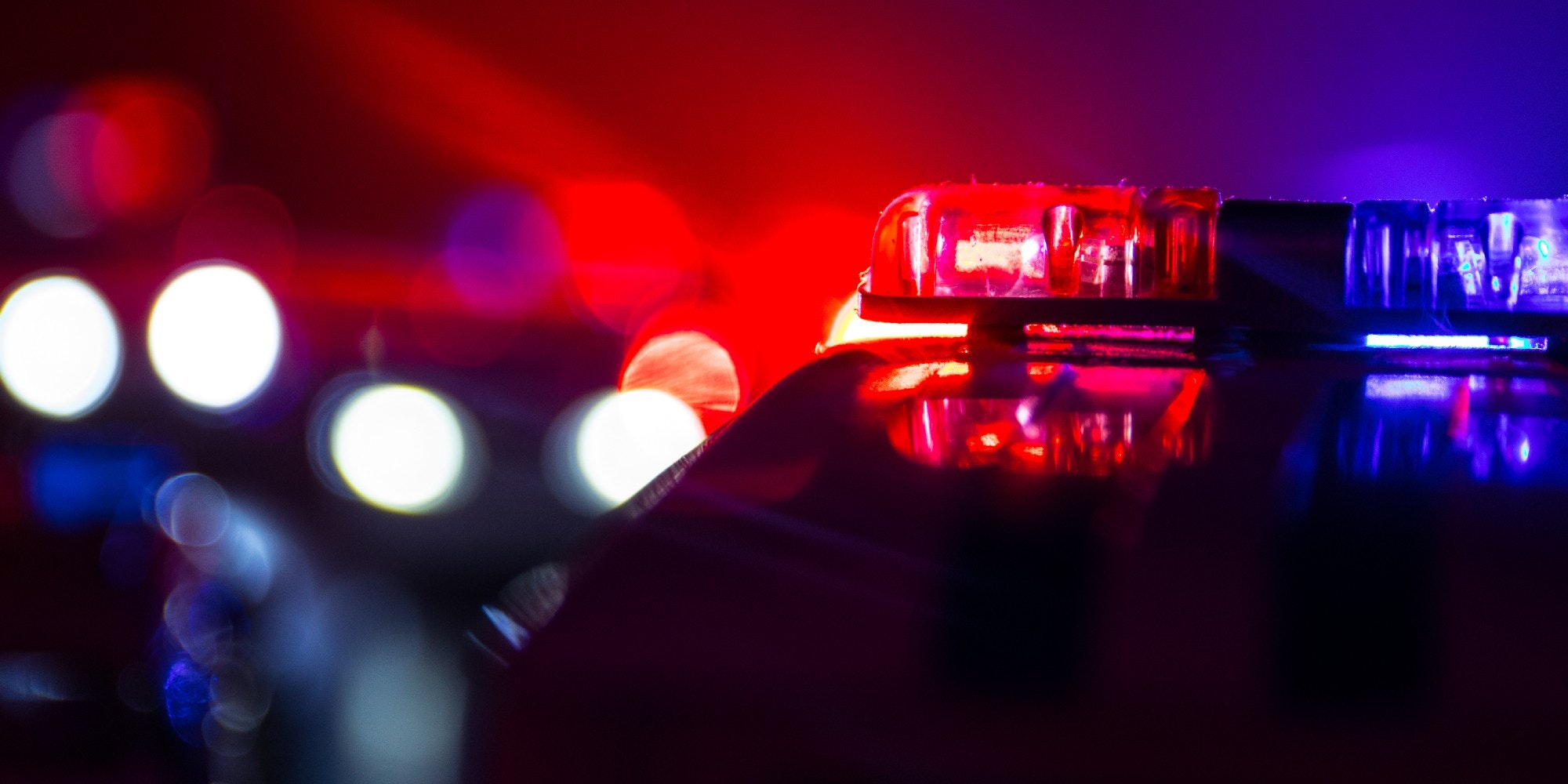 Police in Florida say 63-year-old Bobby Scott, who was at the center of a week-long search after being declared missing, was killed by a man he met on a dating app.

Police said Scott and Harris met on a dating app and had plans to meet up on Jan. 17, the last day Scott was allegedly seen. Scott’s husband reported him missing after not seeing him for a whole day.

On Wednesday, authorities found Scott’s cellphone and vehicle, the latter of which was allegedly found in Harris’ possession. Harris allegedly told authorities that Scott loaned the vehicle to him, which would have been out of character for Scott as he reportedly did not loan his vehicle out.

Police had reason to believe Scott was dead before finding his body on Sunday. Authorities reportedly said Scott did not contact anyone after Jan. 17, and there was no financial activity coming from his end. There was also supposedly evidence found in Scott’s vehicle.

Harris was scheduled for a court appearance on Sunday morning.