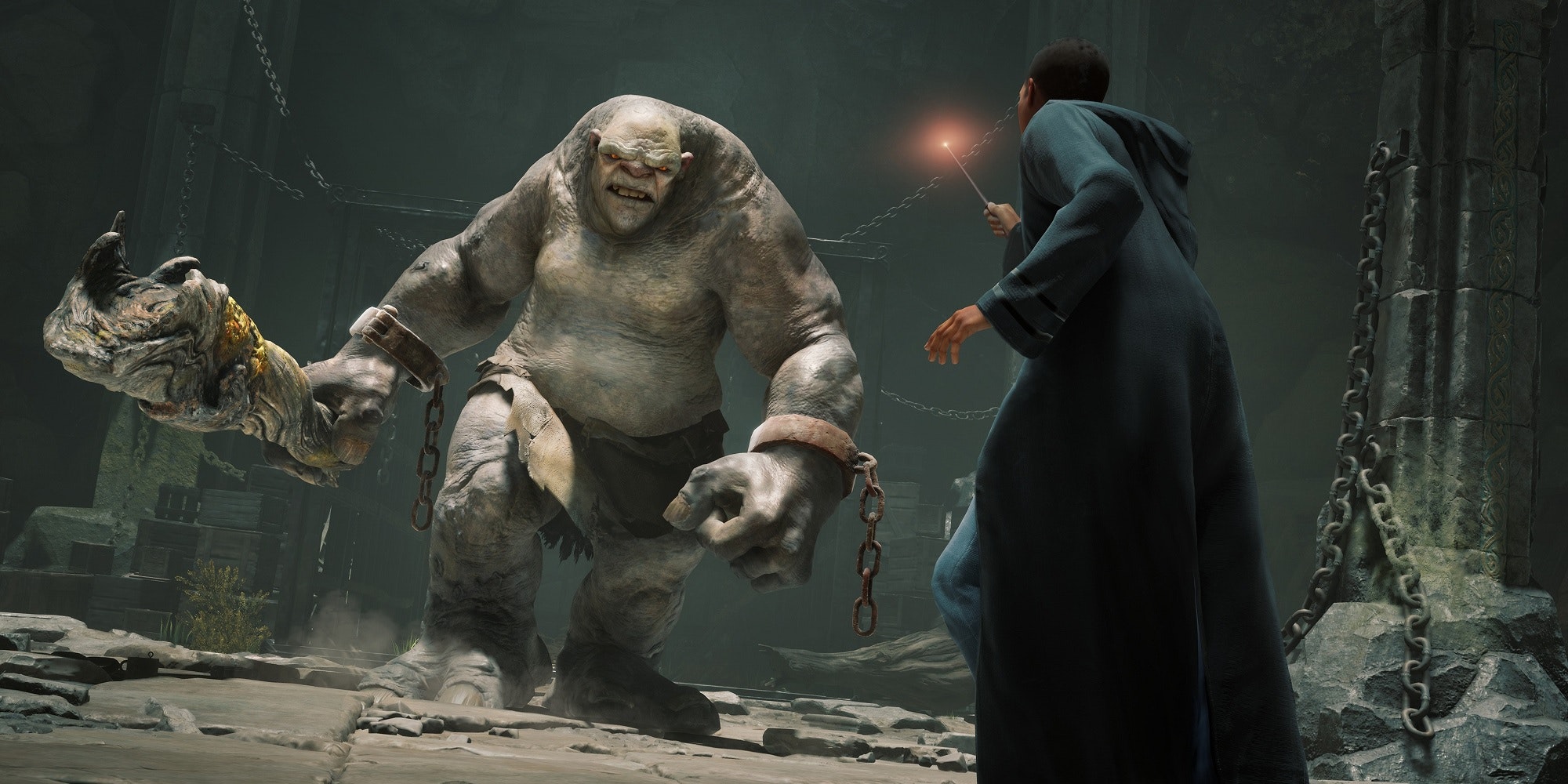 Contrasting with J.K. Rowling‘s anti-trans views, the new Harry Potter video game Hogwarts Legacy will include a variety of gender options. On any other game, this would be straightforwardly welcomed as an inclusive creative choice. But in the context of Harry Potter, many fans (or ex-fans) may see this as a double-edged sword. While Hogwarts Legacy will offer trans-inclusive options that many mainstream games fail to include, J.K. Rowling will still profit from the game. And in recent months, Rowling has used her platforms to push forward a transphobic agenda, particularly in the U.K., where she holds real political sway.

According to a report in Bloomberg, Hogwarts Legacy‘s trans representation relates to the protagonist’s character design—an element that came under fire in Cyberpunk 2077 last year. In Hogwarts Legacy, gamers can choose a “masculine or feminine voice no matter what their body looks like.” So there isn’t an explicitly trans element to the game’s narrative, but the playable character options are fairly flexible.

By contrast, Cyberpunk 2077 allowed players to choose their character’s body shape and genitalia (obviously not a relevant detail in a kid-friendly franchise like Harry Potter), but their pronouns were directly tied to their voice. This idea automatically reinforced binary gender roles, with female characters sounding like cis women, and vice versa. Hogwarts Legacy doesn’t seem to include nonbinary gender options, but it does correct the voice problem, suggesting that the games industry is learning from the Cyberpunk 2077 criticism.

The new Bloomberg report mentions that some members of the Hogwarts Legacy creative team pushed heavily for the game to be more inclusive. Since Hogwarts Legacy has been in the works since 2018, these developers were probably working on it before Rowling’s transphobic views came to light. They weren’t expecting the game to be controversial, but now it’s facing criticism from two angles: the inescapable connection to Rowling, and the recent revelation that one of the game designers publicly supported Gamergate.

Inclusive character options are, in a general sense, a positive step for a mainstream game like this. But in context, the situation is far more complicated. For some fans, this Hogwarts Legacy announcement will be a sign that the Potter franchise is inclusive, meaning the game is “safe” to buy and support. But for others, the game’s content is irrelevant because Rowling still makes money from it. Warner Bros. and its subsidiaries are now trying to keep both sides happy at once, by making the Potter brand seem progressive without actively alienating its original creator.