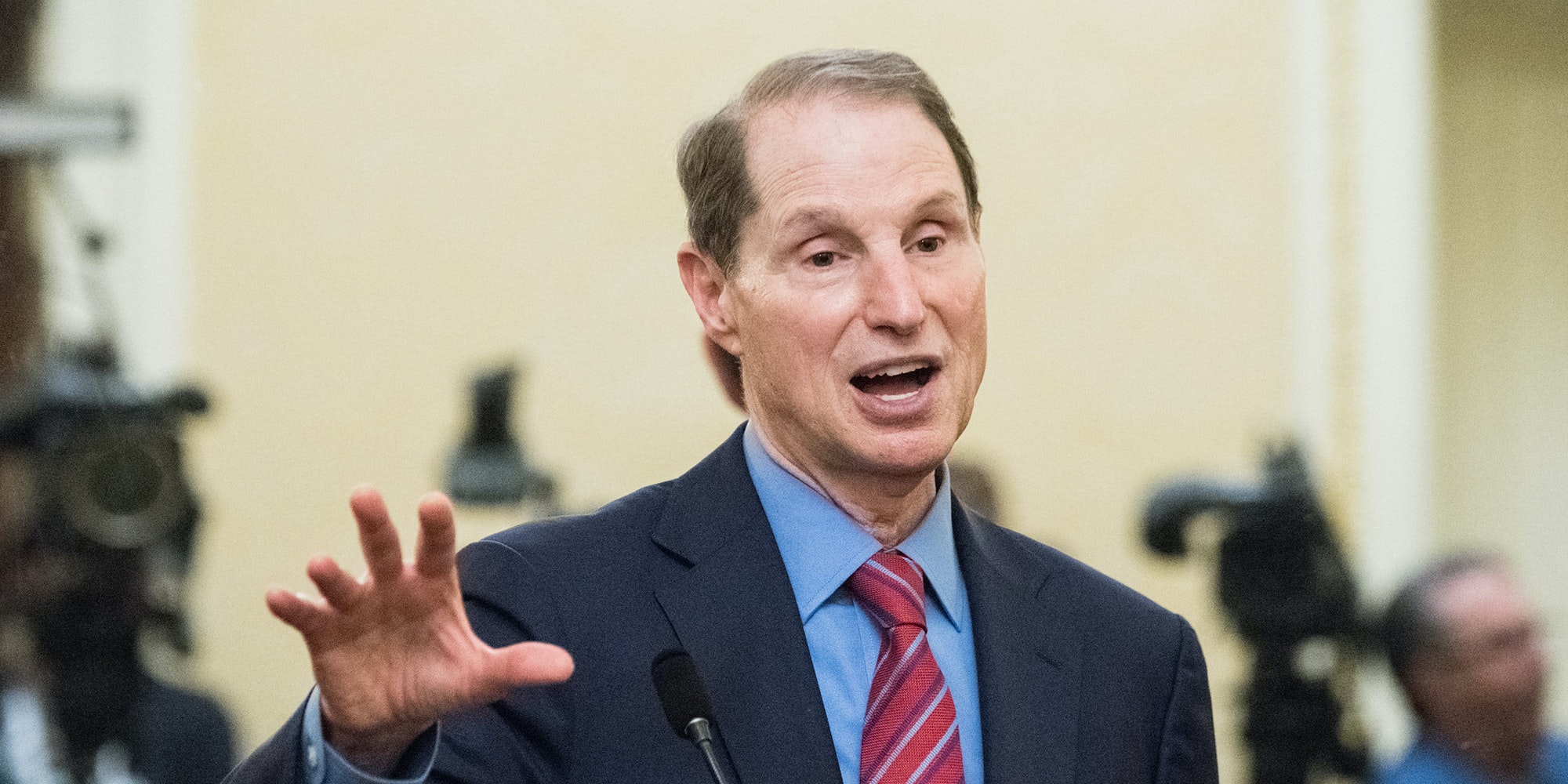 Sen. Ron Wyden (D-Ore.), one of the co-authors of Section 230 of the Communications Decency Act, has strongly come out against a recently introduced bill that would amend the law.

Section 230 is an important internet law that shields all websites from being held liable for what users post on them. Experts and tech advocates have raised alarms for months that revoking or changing the law could have widespread ramifications online.

Despite this, the law has become a target for both Democrats and Republicans.

On Friday, Sen. Mark Warner (D-Va.) introduced the “SAFE TECH Act,” which is backed by Sen. Amy Klobuchar (D-Minn.), and Sen. Mazie Hirono (D-Hawaii). The bill would amend Section 230 and allow people to sue websites for content on them if posts are abusive, discriminatory, or are harassing, the Verge notes. It also seeks make sure Section 230 protection doesn’t “apply to ads or other paid content.”

While the bill is being labeled as amending Section 230, Wyden came out strongly against it on Friday, saying that it would “have the same effect as a full repeal” of the law.

“This legislation has some admirable goals. Unfortunately, as written, it would devastate every part of the open internet, and cause massive collateral damage to online speech,” Wyden said in a statement to the Daily Dot.

He added: “I urge my colleagues to rethink this proposal.”

Specifically, Wyden appeared to criticize a portion of the SAFE TECH Act that seeks to make sure Section 230 protections don’t “apply to ads or other paid content.”

“Creating liability for all commercial relationships would cause web hosts, cloud storage providers and even paid email services to purge their networks of any controversial speech,” Wyden said. “This bill would have the same effect as a full repeal of 230, but cause vastly more uncertainty and confusion, thanks to the tangle of new exceptions.”

Jeff Kosseff, assistant professor of cybersecurity law in the U.S. Naval Academy’s Cyber Science Department and author of The Twenty-Six Words That Created the Internet, echoed this in an interview with Gizmodo, saying that the language about “payment” in the SAFE TECH Act “appears to apply to more than just advertisements,” and specifically mentioned web hosting as an example of what could be impacted by the bill.

Kosseff also noted several other issues with the bill when speaking with the news outlet.

The SAFE TECH Act is just the latest in a number of bills that have been introduced in recent months that seek to change or amend Section 230, however it is the first Democratic bill focused on the section in the new Congress.

It also comes a week after more than 70 advocacy and civil rights groups called on President Joe Biden’s administration and Congress to “examine past mistakes” in changes to Section 230, like SESTA/FOSTA, and hold hearings on the human rights and civil liberties implications of altering the law.

The post New Section 230 bill would ‘devastate every part of the open internet,’ leading Dem says appeared first on The Daily Dot.