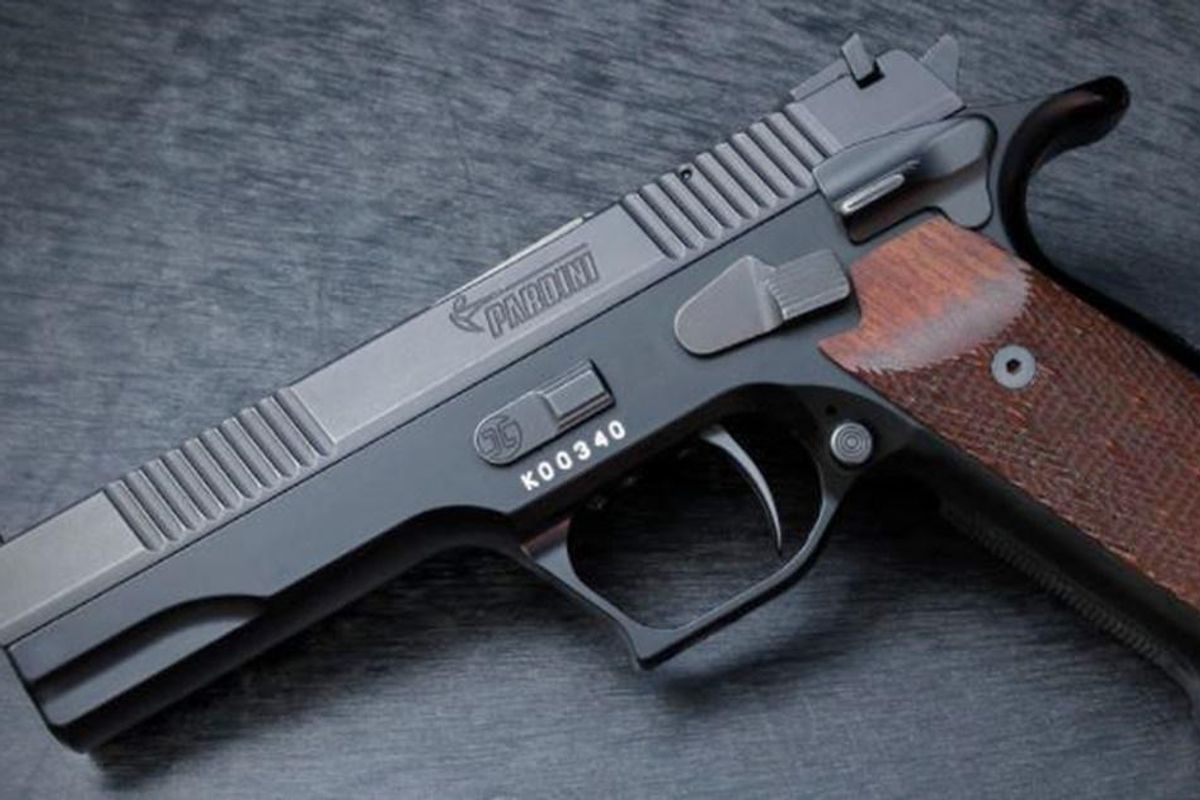 Everyone in America wants the country to be a place where they’re safe from violence. But there’s a big difference in how people think we should achieve that goal. Some Americans think that tougher gun laws make it more difficult for people to commit heinous acts of violence. While others believe that people are safer when they have easy access to firearms to protect themselves.

A new study released by the Everytown for Gun Safety Support Fund has found a very strong connection between a state’s gun laws and its rate of gun deaths.

The analysis concludes that states with strong gun safety policies have lower rates of fatal shootings while states with weaker gun laws have higher rates of gun deaths, including homicides, suicides and accidental killings. Everytown for Gun Safety makes a pretty clear point by ranking states from strongest gun laws to weakest.

“States with strong gun safety policies, such as background checks on all gun sales and extreme risk laws, have lower rates of gun violence while states with weaker gun laws, such as permitless gun carry and Stand Your Ground, have higher rates of gun violence,” Nick Suplina, senior vice president of law and policy at Everytown for Gun Safety Support Fund, told Upworthy.

Here are the top eight states when it comes to the strength of gun laws.

The 8 states with the weakest gun laws

You can see the entire list of all 50 states at the Everytown for Gun Safety Support Fund’s website.

“Everytown’s Gun Law Rankings shows what we have been saying for years: gun laws save lives. There is a clear and direct tie between a state’s gun laws and its rate of gun deaths,” Suplina told Upworthy.

The evidence for strong gun safety laws appears to be overwhelming based on Everytown’s graph. But as any statistician will tell you, correlation doesn’t imply causation. In other words, just because states with tougher gun laws are safer doesn’t necessarily mean that strong gun laws are the sole reason that gun violence is lower.

The rankings also get a bit blurrier when one takes into account the fact that guns can move from state to state. Therefore, strong gun laws in one state can be affected by weaker laws in a neighboring state.

There is a whole host of factors that can influence the rate of gun violence in a given state, including socioeconomics, access to mental healthcare, education, social mobility and its citizens’ trust in institutions. 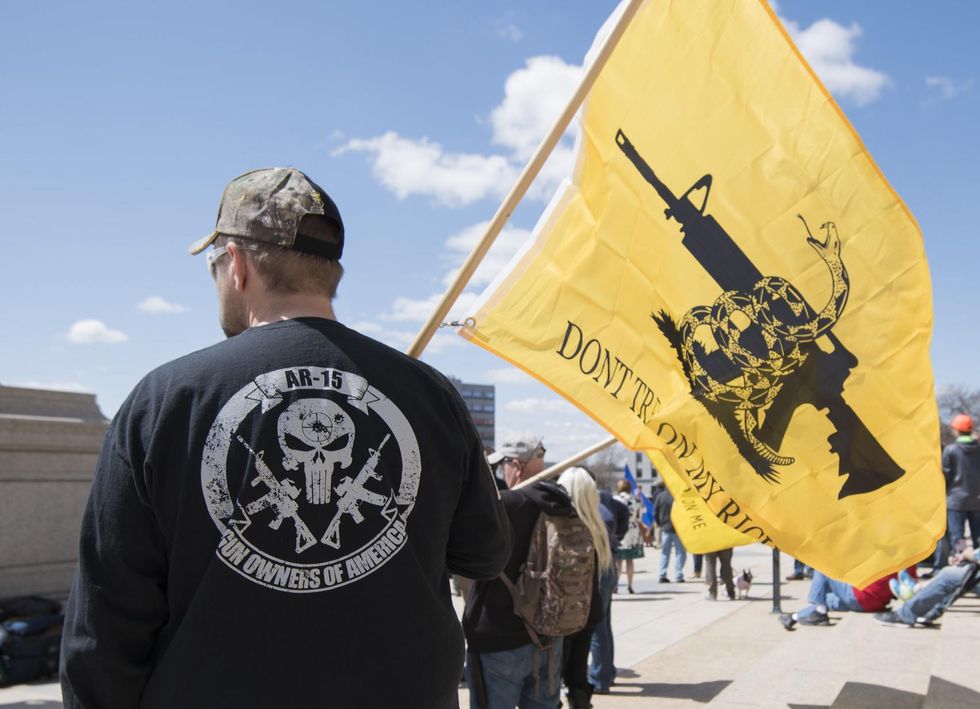 However, states with weaker gun laws make it easier to access firearms, and studies show that access to a firearm triples the likelihood of suicide, and a gun in the home is associated with more gun homicide.

The debate over guns has been one of the most heated fights in America’s culture wars and it won’t be solved anytime soon. But we all want what’s best for the country and to come to some effective agreement on how to do so we have to start with the facts. Everytown for Gun Safety has made a very compelling argument for stronger gun control laws across the country; it’ll be interesting to see if its opponents can muster any counterarguments that come close.

Video: Resilient reporter gets hit by a car and keeps doing her job
Assignments that prompt students to empathize with those who committed atrocities need to go
Advertisement