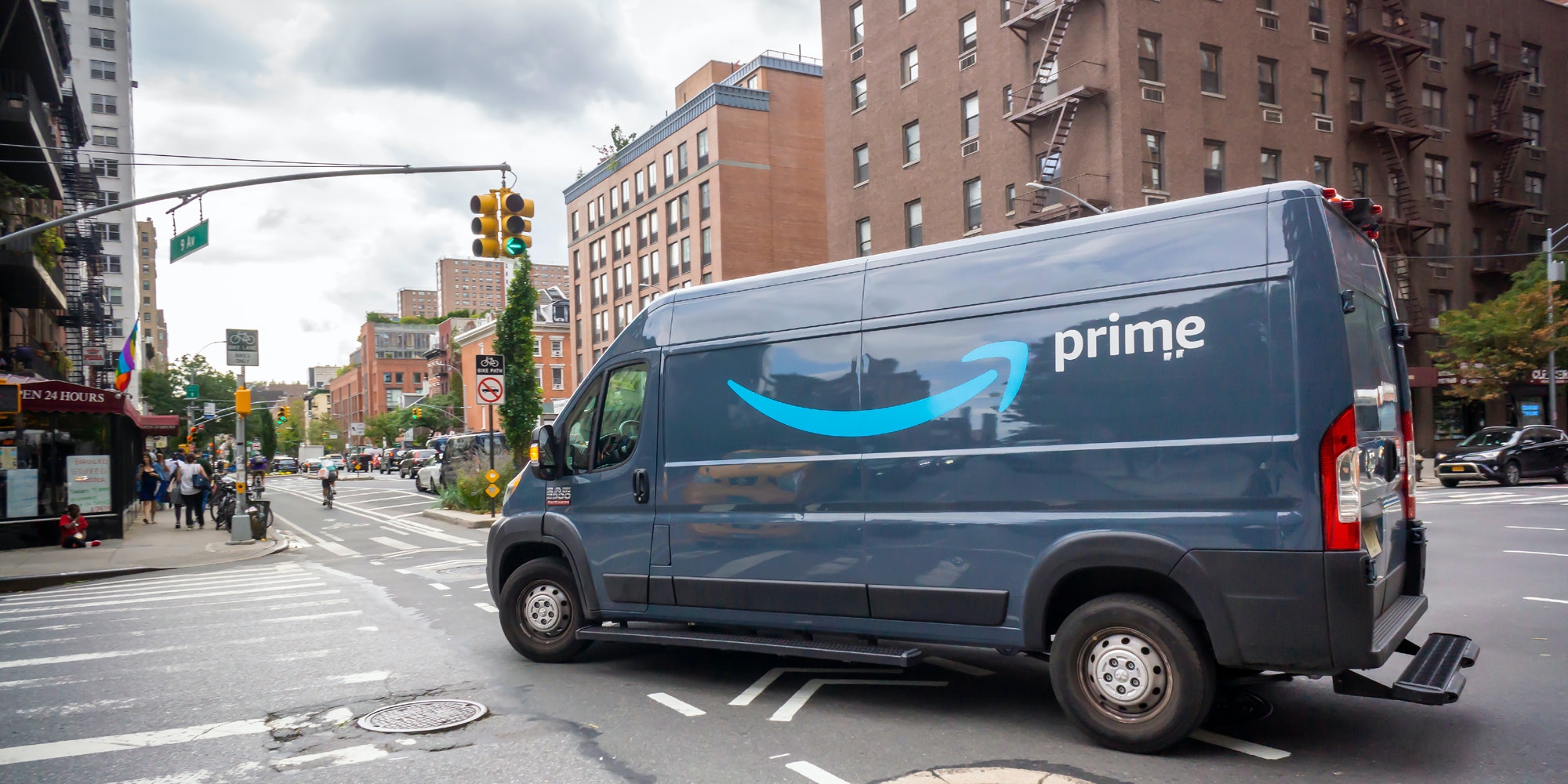 The attorney general alleges that Amazon violated the state’s labor law and unlawfully fired and disciplined employees who spoke out against the conditions at the facilities.

“While Amazon and its CEO made billions during this crisis, hardworking employees were forced to endure unsafe conditions and were retaliated against for rightfully voicing these concerns,” James said in a statement.

In a tweet on Wednesday morning, James added: “We filed a lawsuit against @amazon over its failures to provide adequate health and safety measures for employees during the pandemic and for retaliating against those who voiced concerns for their safety.”

An investigation began in March, amid the beginning of the pandemic when New York was hit particularly hard, after the attorney general’s office received complaints about a lack of precautions for employees at Amazon fulfillment centers, according to officials. The investigation focused on two facilities in New York: JFK8, a fulfillment center in Staten Island, and DBK1, a distribution center in Queens.

A spokesperson for Amazon told the New York Times that they didn’t think the attorney general’s filing “presents an accurate picture of Amazon’s industry-leading response to the pandemic.”

In March, Amazon workers at JFK8 went on strike to protest a lack of coronavirus protections at the fulfillment center. The company then subsequently fired an employee who helped put together the strike.

At the time, Amazon said the employee was fired after receiving “several warnings” for violating social distancing guidelines. However, VICE reported on a leaked memo from a meeting the company had about the employee that outlined how they planned to smear him.

In May, a worker at JFK8 died after testing positive for the coronavirus.

The post New York sues Amazon for failing to protect workers during the pandemic appeared first on The Daily Dot.

‘Only the strong will survive’: Former Texas mayor accuses winter storm victims of ‘looking for a handout’
Tweet about LGBTQ+ teachers sparks debate about discrimination
Advertisement